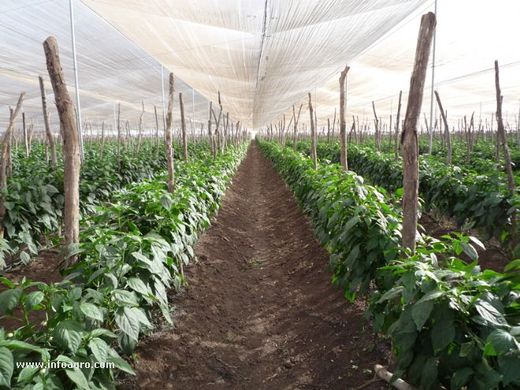 Spain’s greenhouse season got off to a promising start in September, with strong demand for pepper, cucumber and aubergine. Meanwhile, Spain’s main rivals, the Netherlands, reported a more difficult start to the season due to the hot weather. However, things picked up for the Dutch within two weeks and prices fell.

Spain increased its acreage of bell peppers this year. In fact, the country’s pepper production area is now larger than its tomato production area. The area of red-pointed, sweet pointed and Capia bell peppers all increased. Plantings also took place earlier than normal, due to the difficult winter months and to prevent risks of pests. Prices soared in spring, but, by then, production was already 75% complete.

The Spanish aubergine area has also increased by as much as 10%, to 2,200 hectares. Like the peppers, the aubergine plants have suffered the effects of the extreme heat, leading to flower drop. More aubergines are expected to arrive on the market after 15 October. Cucumber and courgette area appear to have remained unchanged. This period is between winter and summer production, which also felt the effects of the heat.