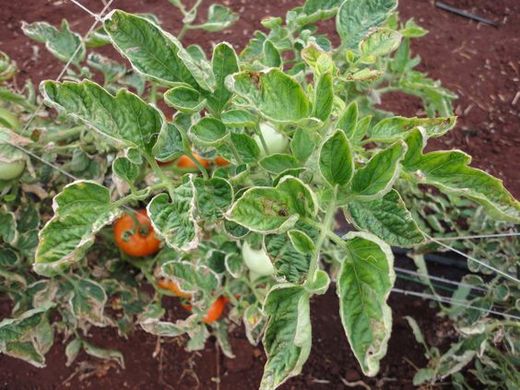 Egypt’s Ministry of Agriculture has placed a ban on tomato export of tomatoes after it was confirmed that thousands of acres have been infected with yellow leaf curl virus (TYLCV). This measure follows a public investigation launched when losses were reported in the country’s 2018 tomato crops from planting seeds of class 023, infected with TYLCV.

According to the research team commissioned with handling the outbreak, the infected tomatoes come from several planted areas produced on 10,000 acres. In September, farmers filed an official complaint calling on the Minister of Agriculture, Ezz el-Din Abu Steit, to launch a probe into the infected seeds, which were marketed as being resistant to the TYLCV virus.

Egypt has 500,000 acres of tomatoes. Exports in the first quarter of 2018 amounted to US$13.5 million, compared to $6.6 million in the same period of 2017, according to data published in Egypt’s Foreign Trade annual bulletin.