Add
In France, to overcome the shortage of workers in fields, the government has created a website for people to apply for jobs without losing their right to go back to their jobs after the quarantine.
Wed 01/04/2020 by Richard Wilkinson 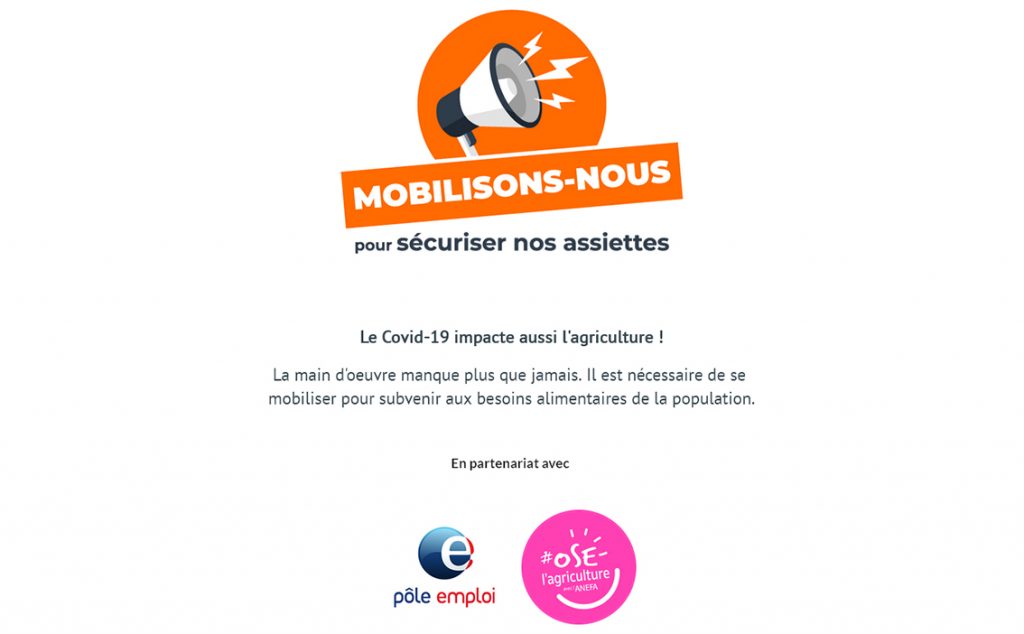 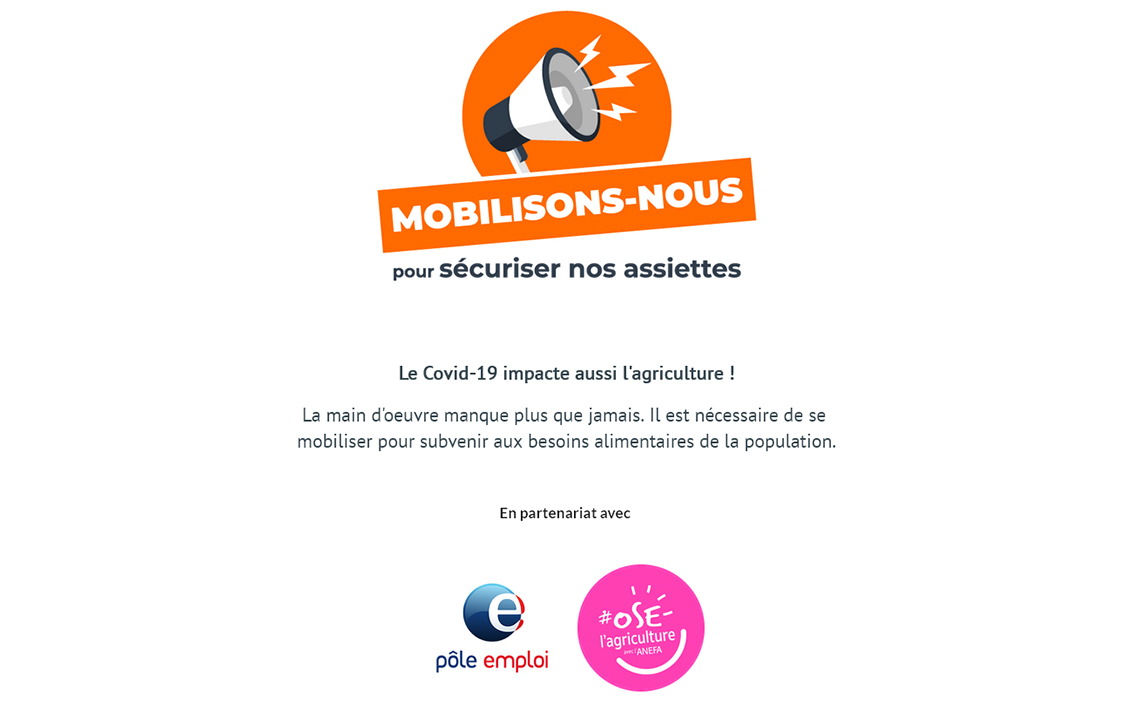 Governments of the EU are taking steps to prevent shortages of fresh fruits and vegetables. Measure suggested so far include setting up ‘green lanes’ to allow fresh produce to move quickly across EU borders, recruiting a ‘shadow army’ of harvesters, and loosening travel rules for migrant workers, according to Reuters. For now supplies are not being interrupted, but pressure is building in source countries in Africa and within Europe.

Spanish operators are unable to hire the necessary seasonal workers from Morocco to help with the strawberry harvest in Huelva. In the production areas, absentee rates are reported to be as high as 50% in recent days, according to agricultural worker union representative Monica Vega. The same issue is affecting the asparagus harvest, which is hindered by the need to overcome major challenges such as moving workers from accommodation to farms while maintaining social distancing. Other countries, such as Switzerland and Germany, are experiencing similar difficulties with recruiting workers from abroad

Freshfel’s general delegate, Philippe Binard, said that in response to these supply problems, supermarkets may switch towards selling produce that is less labour-intensive and can be more easily mechanised in the supply chain.

In Germany, whose agri-food sector hires 286,000 seasonal workers every year, the country’s agricultural  minister is looking into whether Lufthansa can fly in the required personnel if they can prove they are not infected. There has also been mention of temporarily extending the time limit for seasonal workers beyond the current 70 days.

In France, which expects a shortfall of around 200,000 workers during the harvest period, the Agriculture Minister, Didier Guillaume, issued a rallying cry appealing to workers who have recently lost jobs due to the pandemic to help with the harvest and form a ‘shadow army’.

Meanwhile, in Kenya, a major supplier of green beans has told half of its workers to stay home on mandatory leave because of the industry’s inability to ship orders, while demand surges in Europe. Okisegere Ojepat, chief executive of the Fresh Produce Consortium of Kenya, which groups over 200 growers and exporters, said,

“[European] stocks are being depleted by the day.”

“We were in reasonably good shape until earlier this week but now things are becoming very difficult. More and more flights are being grounded, so I expect there are going to be big disruptions,” said Hans Muylaert-Gelein, managing director at Fruits Unlimited, a South Africa-based exporter of fresh produce to the UK.