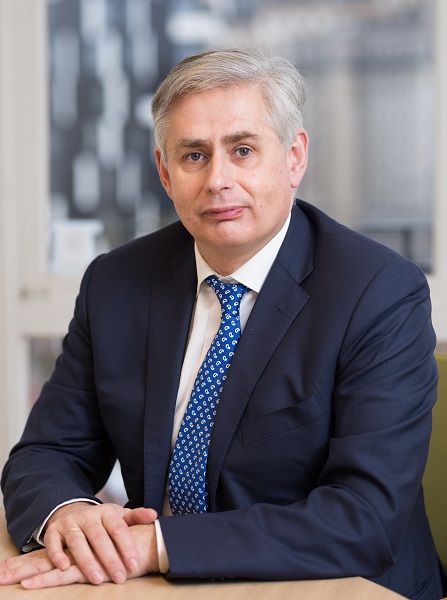 Freshfel Europe has called for a new outlook for the fresh fruit and vegetable sector as it is exposed to unprecedented business conditions resulting from the combined effects of increased costs in the aftermath of the Covid-19 pandemic and the geopolitical instability in the eastern part of the European continent in the wake of the Russian invasion off Ukraine. These developments are completely reshaping the global business environment for fresh produce.

While the sector has demonstrated its resilience during the Covid-19 pandemic, the moving out of the pandemic situation has led to an unprecedented rise of costs throughout the supply chain, reaching an unsustainable level for the sector. In early January the sector was further hit by the Belarus embargo, which was a prelude to a devastating war in Europe. From a fresh produce business perspective, the latest developments have far-reaching implications for the sector that Freshfel Europe is closely coordinating with its members and with the European Commission. In this respect, Freshfel Europe was appointed to the new European Food Security and Crisis Preparedness Expert Group of the European Commission for agricultural markets. Freshfel Europe is closely coordinating the sector perspective for the Market Observatories and Civil Dialogue Groups of the European Commission to voice the concerns of the European fresh fruit and vegetables sector. Freshfel Europe is also actively involved in the newly created global coalition of the lead fresh produce associations around the world to address rising costs and disrupted supply chain.

Freshfel Europe General Delegate Philippe Binard said: “Earlier this month, Freshfel Europe estimated that the rising costs for production increased in the last year by up to €0.1 per kg. This estimation includes a wide range of increases of production input (plant protection products, fertilizers), but also pallets, transport and consumer packaging, infrastructure costs, labour and consultancy services, banks and insurance costs. For the fresh fruit and vegetables sector, the combined effects of these increases represent an additional cost of close to €10 billion per year. Besides this, logistics costs, for local distribution, for intra EU exchange as well as for long distance sea or air transportation also raise the costs of produce significantly. Freshfel Europe is estimating the total logistics additional charge of close to €4 billion for the European fresh produce sector. This does not include other collateral logistics consequences of delays or merely the lack of availability of containers leading to missed businesses opportunities.”

According to Freshfel Europe, the rise of costs will continue given the war outbreak further impacting energy costs. Additionally, financial aspects such as inflation and exchange rate developments are also impacting the sector with the devaluation of the euro and other European currencies to the US dollars so far by around