Add
Club varieties are gaining increasing shares of the Italian market: in the first ten months of 2022, they reached 9.1% of total sales (+2.2% on 2022). Spearheading this conquest is Pink Lady®, with Italian production expected to reach around 105,000 tons (Monitor Ortofrutta Agroter for IRI).
Mon 02/01/2023 by Gabriele Orsi

Gabriele Orsi
Ernesto Seppi, chairman of Melinda (on the left) with the director of Melinda Lab business unit (on the right)

VOG
Marlene: one of VOG’s brands 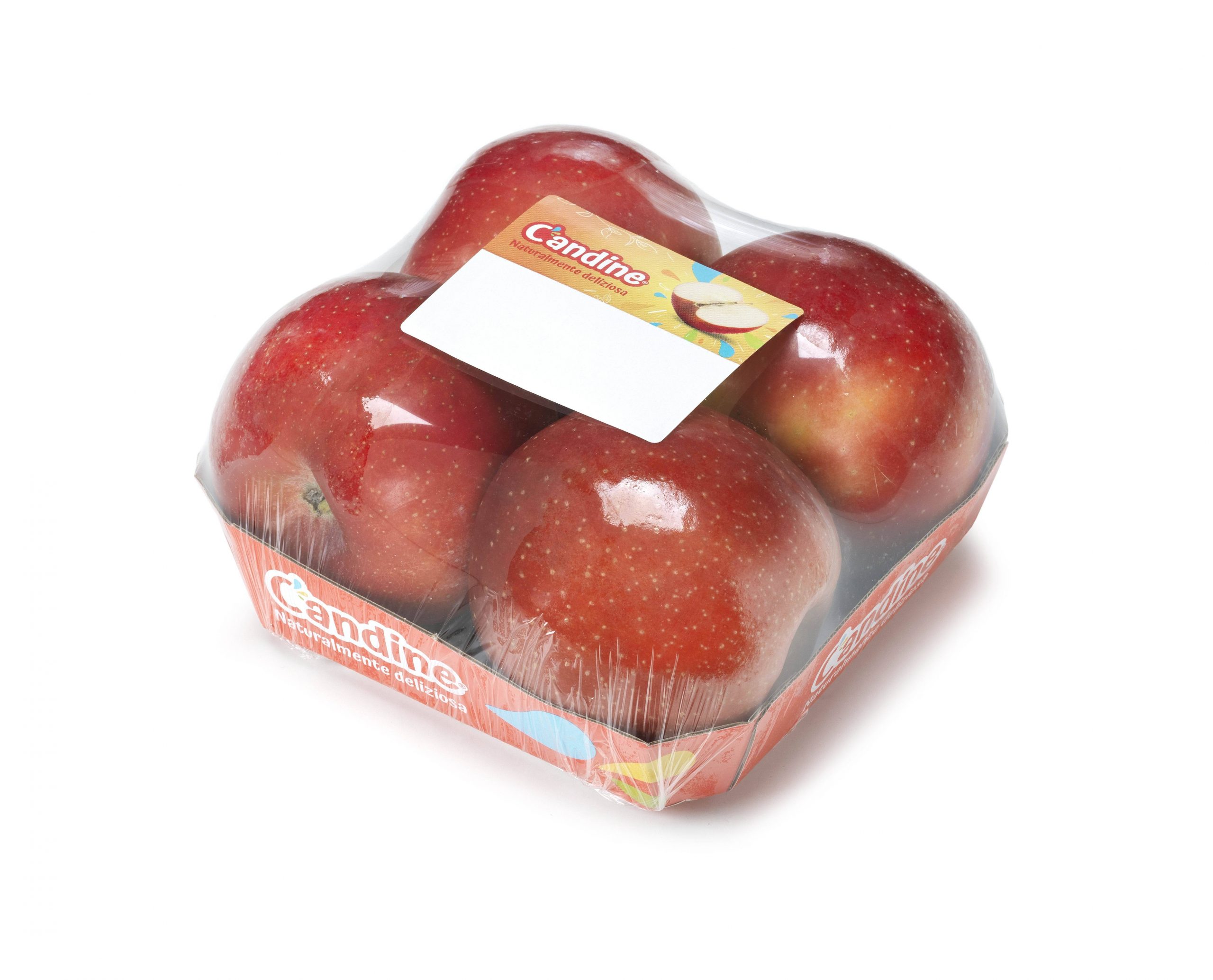 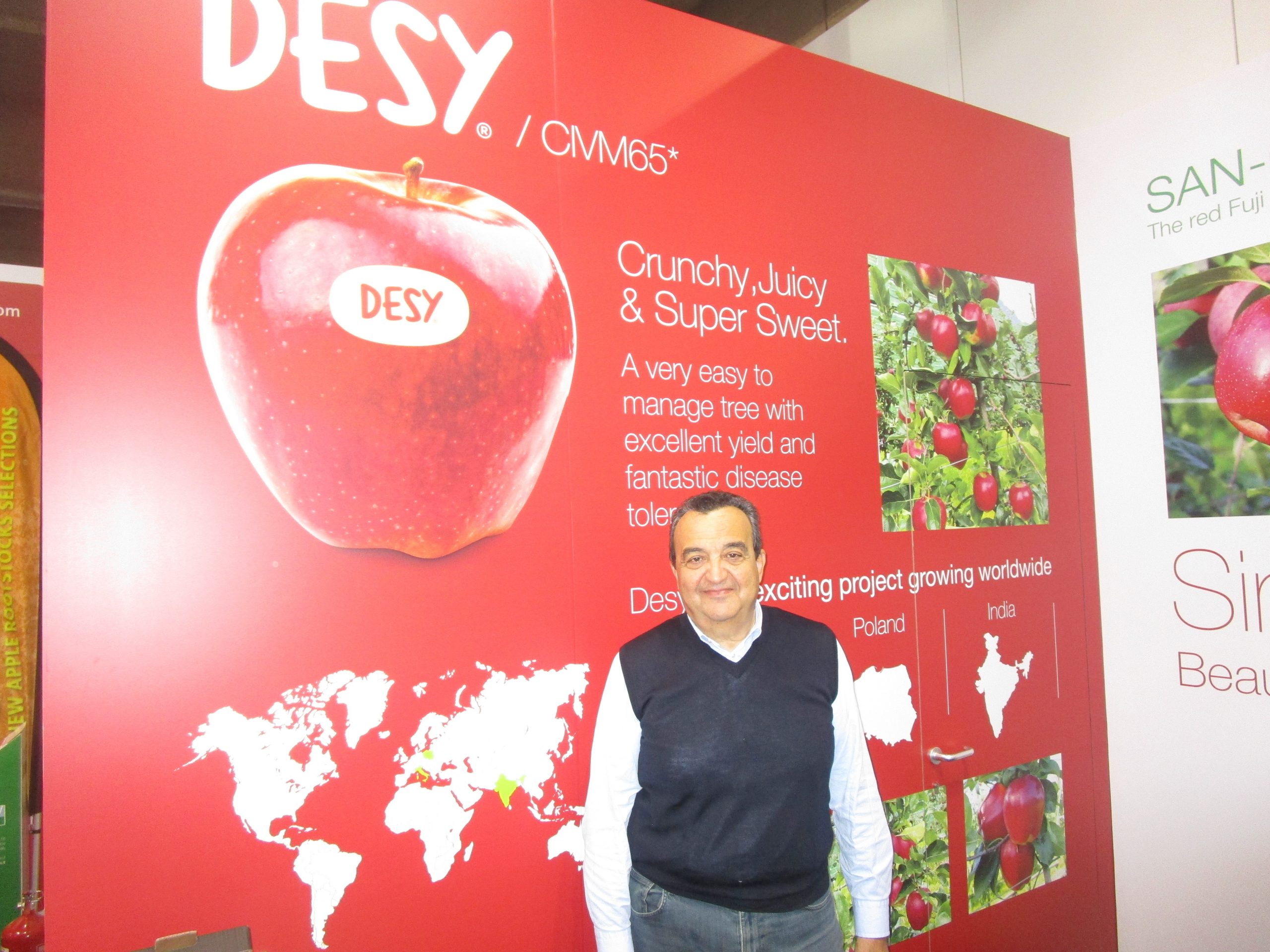 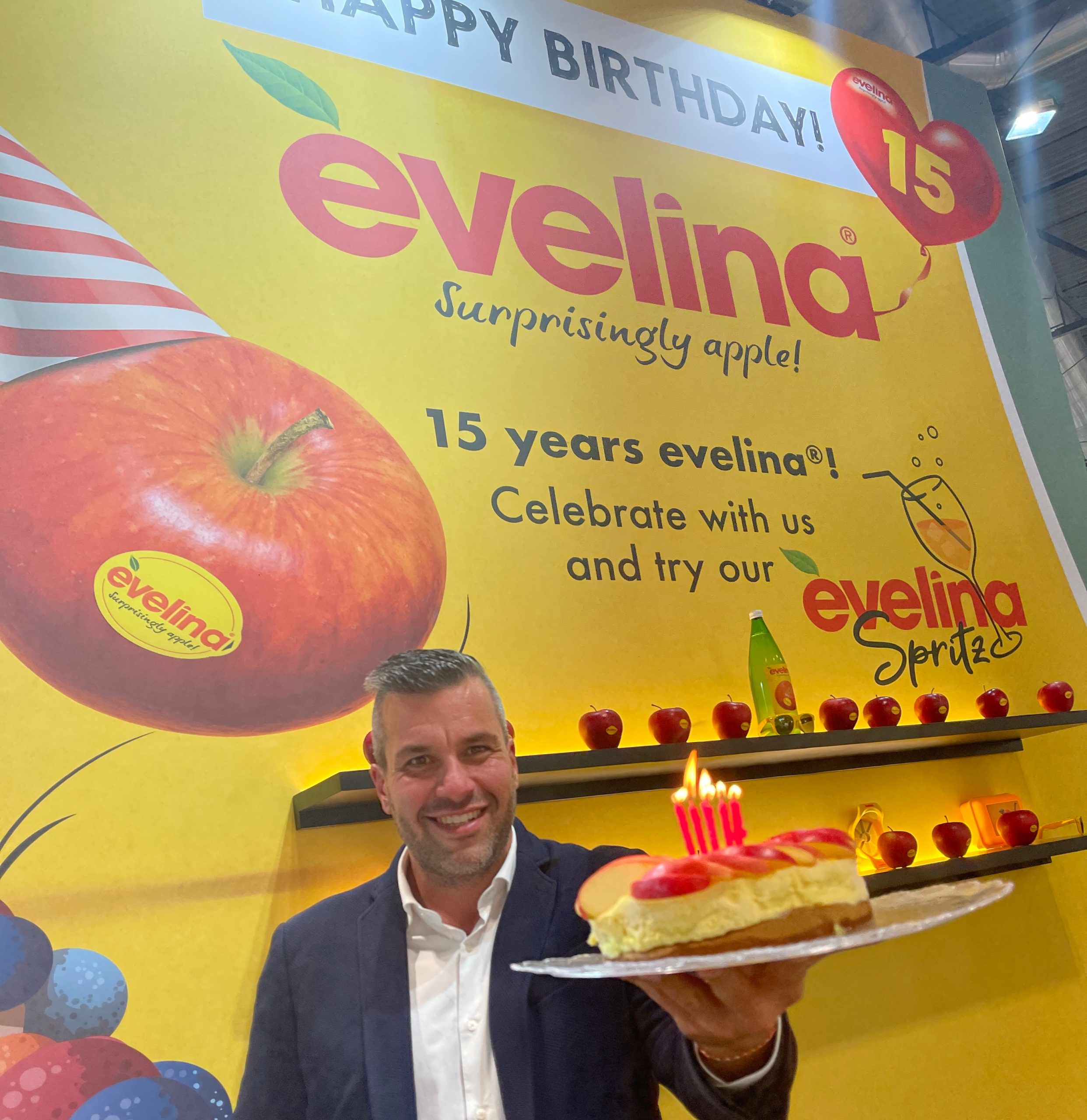 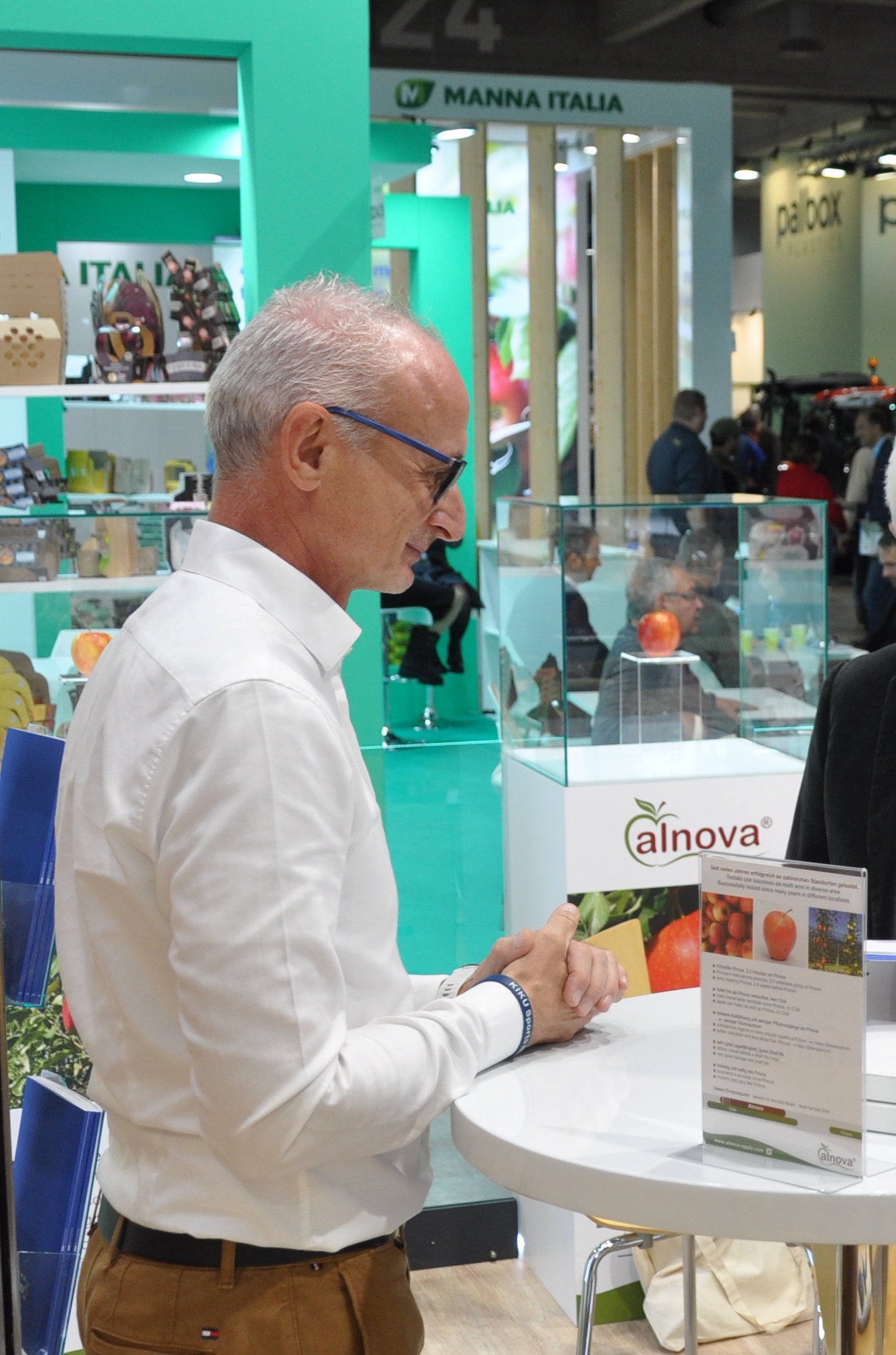 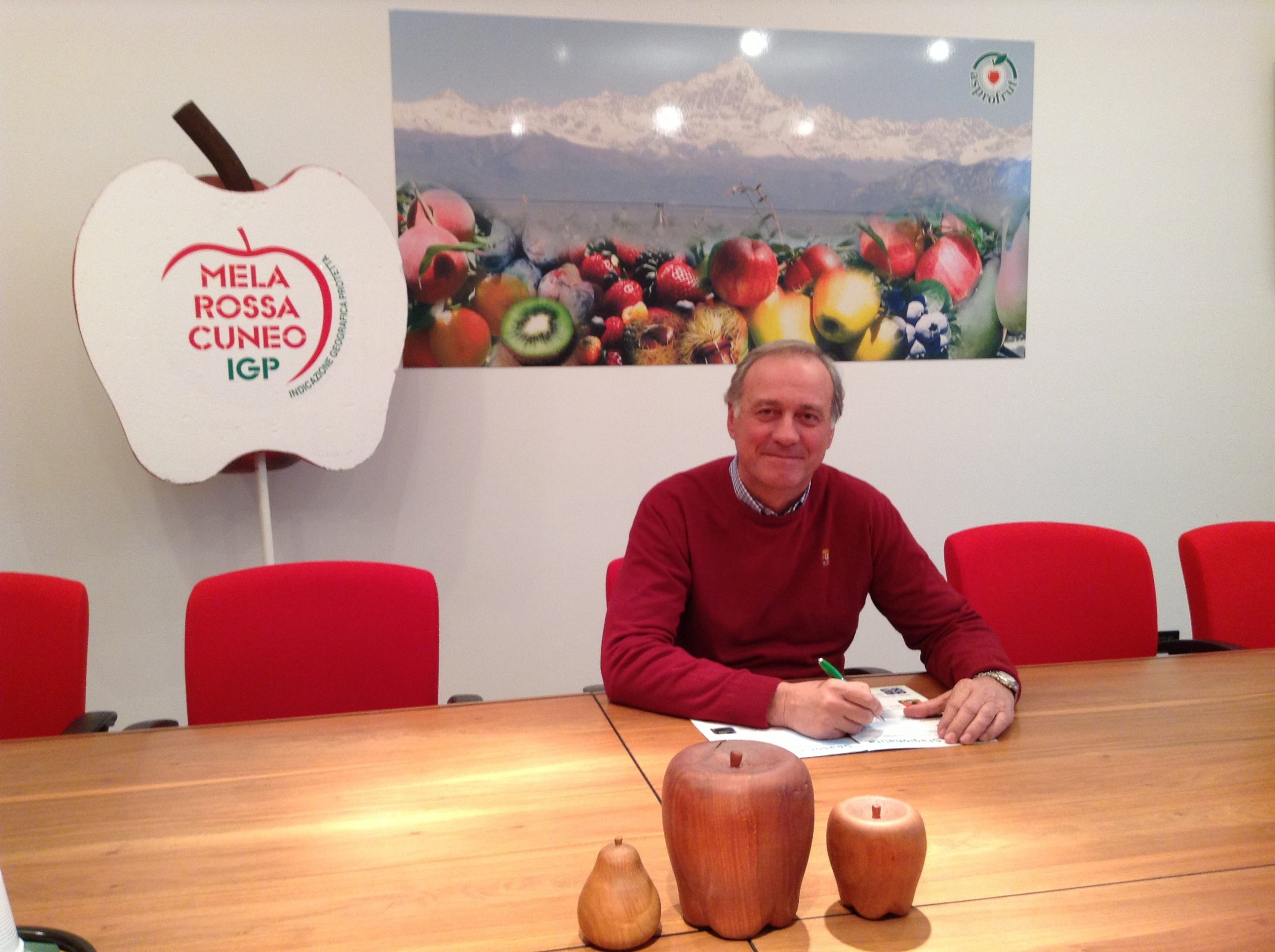 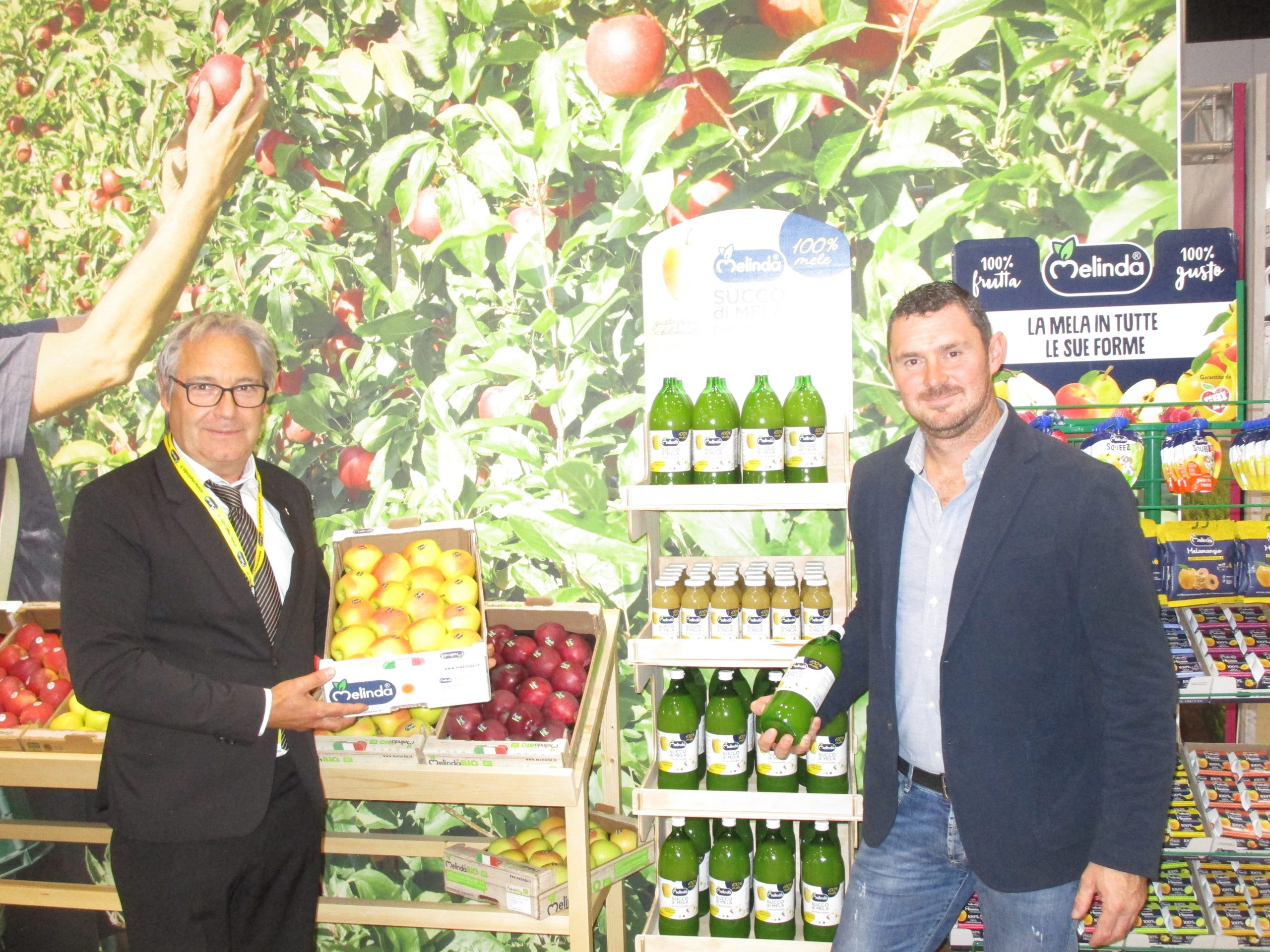 Ernesto Seppi, chairman of Melinda (on the left) with the director of Melinda Lab business unit (on the right) 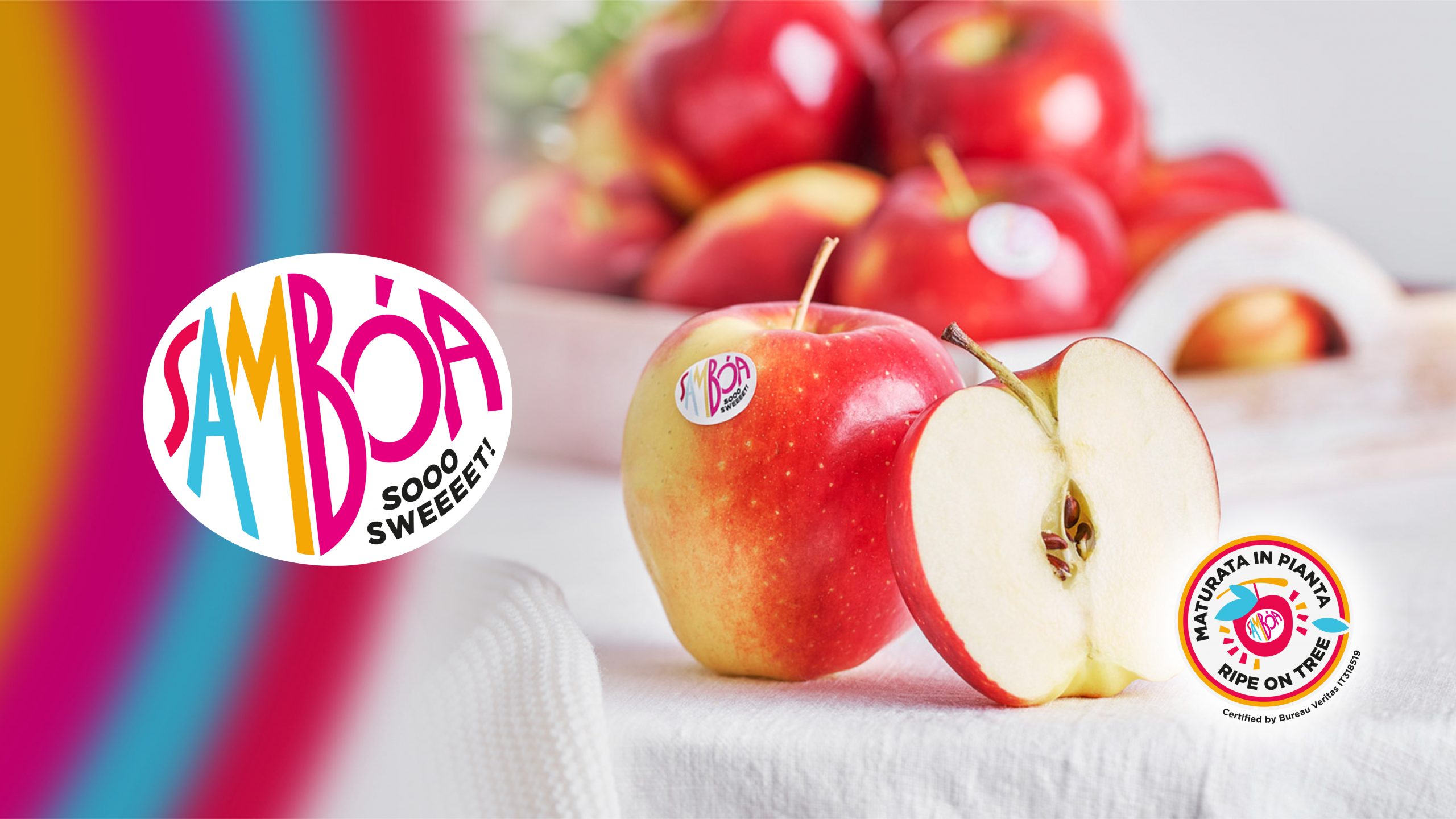 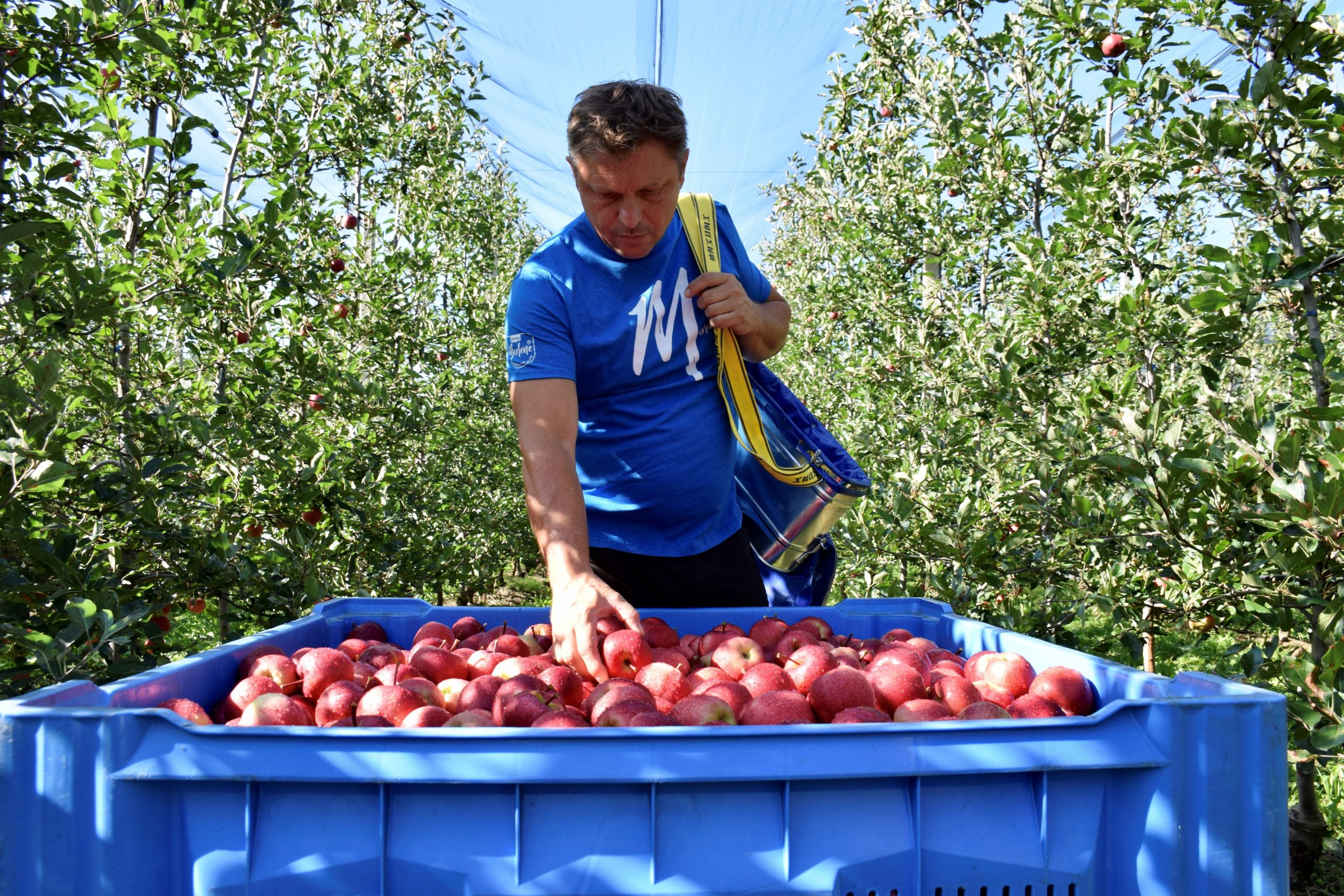 Marlene: one of VOG’s brands

VOG has a 360-degree commercial strategy, offering a wide variety assortment to cover each consumer segment: “Our goal is to work with the consumer to anticipate their needs and offer varieties year-round. This strategy includes apples such as Red Pop®, ideal as an easy-to-carry snack, or Giga, the large, tasty apple that’s perfect for sharing. All are sold under our Marlene® brand, which enhances the product by guaranteeing its origin and quality,” said VOG marketing manager Hannes Tauber. “We should also mention the Envy® and Cosmic Crisp® apples, where the focus is on the organoleptic properties of the fruit, or the niche yello® variety, which can provide surprises.”

Apofruit invests in a wide assortment

Apofruit continues to count on the certainty offered by the Pink Lady® club which, together with other varieties, makes it possible to guarantee a 360-degree offering: “In a period like ours, where clubs proliferate in incredible numbers, we like to rely on the ‘mother’ of all clubs, namely Pink Lady®. In addition, for some years now, we have also been investing in varieties that can be grown with excellent results on the plains, such as Candine®, the juicy, sweet and crunchy apple, and Joya®, with characteristics similar to Pink Lady® but whose production starts in early spring,” said director Ernesto Fornari.

Rivoira is revolutionising the world of apples with Samboa, the new brand that guarantees year-round supply. “Samboa actually includes three red varieties: Luiza, Venice and Isadora, which share overlapping organoleptic characteristics, with sugar levels above 14 degrees Brix, as well as resilience in the face of climate change, resistance to parasites and diseases, easy care during cold winters, and the ability to deal with delayed harvests. What distinguishes these apples is their harvesting periods: Luiza is harvested in the same period as Gala, Venice in late September-early October, and Isadora in late October-early November, guaranteeing products 12 months of the year,” said managing director Marco Rivoira.

Melinda is delighted with the success of its new club varieties, starting with Morgana®, which is enjoying a great response from consumers. “Morgana®, one of our flagships, was successfully introduced in the Val di Non, and is particularly appreciated in the market for its special juiciness. In a market where there is strong demand for juicy apples in general, Morgana® stands out due to its distinctive organoleptic characteristics,” said marketing manager Andrea Fedrizzi. This is how Melinda achieves its goal of serving each consumer channel with a specific variety.

Demand for the PGI Red Apple of Cuneo remains high, despite a difficult year for some varieties: “The season is not the best, especially for Galas, due to the summer heat and excessive rain. So quality is not as high as for varieties such as Fuji and Red Delicious. Nonetheless, market interest in our product remains high,” said consortium president Domenico Pouch. With over 200,000 tons of production, the PGI Red Apple of Cuneo remains in great demand in the Italian market and even more so in foreign markets.

CIV continues to focus on varietal innovation, a field in which it enjoys an indisputable advantage: “One of the new varieties that we have licensed is Desy®, a sweet apple mainly aimed at Asian markets. It has greater resistance, greater productivity and greater ease of management in the orchard, producing fruits with even characteristics,” said the company’s president Mauro Grossi. Thanks to the apples’ long shelf life and the international INN network that CIV belongs to, Desy® is ideal for long-range exports.

Evelina®, the third-largest apple club in Europe, is celebrating its 15th birthday. “We started fifteen years ago in Germany and today we have reached 60,000 tons of product, 12,000 of which come from Germany alone. Evelina® is grown in every single country, with a strictly local focus involving leading companies, to produce an apple that is appreciated throughout Europe. The apple is produced sustainably and in consideration of the needs of supermarkets which increasingly demand plastic-free packaging. We will soon be proposing other initiatives such as compostable stickers,” said director Arno Überbacher. The apple sits alongside Tessa®, the ‘tough sweetie’ (the other club apple variety produced by FENO), which achieved excellent results this year in terms of shelf life and crop yield, with a strong network of partners.