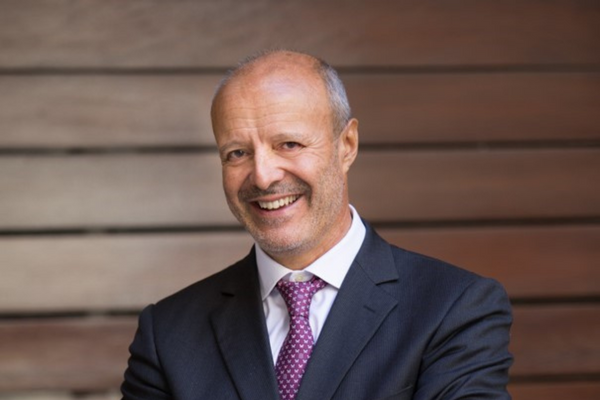 The Board of Directors of Fira de Barcelona has approved the appointment of Antoni Llorens, president and general director of the Serunión company, as the new president of Alimentaria, replacing Josep Luis Bonet, who held this position in the last ten editions of this major biennial show.

The Alimentaria organising committee, of which Llorens has been a member since 1998, unanimously supported his appointment. Llorens recognised the great work carried out by Josep Lluis Bonet, current president of the Spanish Chamber of Commerce, during the last 10 editions of Alimentaria, praising his “exemplary leadership and maximum involvement”. He also spoke of his pride “to institutionally represent a show with such international repercussions, which defends the interests of all the players in this industry and its value chain.”

Antoni Llorens is an industrial engineer from the UPC, an MBA from IESE and the Graduate School of Business of the University of Chicago. Since 1997 he has held the position of president and CEO of the catering company Serunion S.A, which he joined as CEO in 1992. In addition, he has chaired the Food Service Spain association since 2013 and led Food Service Europe (FERCO) between 2006 and 2010. Llorens also chairs the Prevent Foundation – which works for the social and labour inclusion of people with disabilities and the promotion of occupational health and safety – and is a patron of the Banc dels Aliments Foundation, and the Enriqueta Children’s Oncology Foundation Villavecchia.