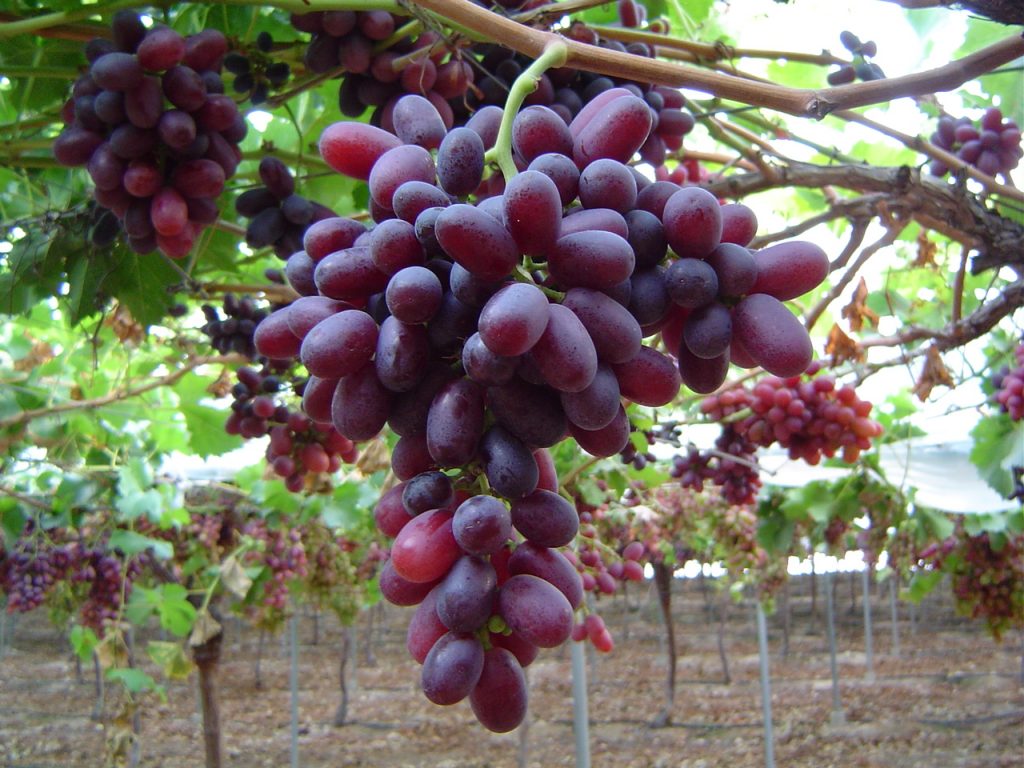 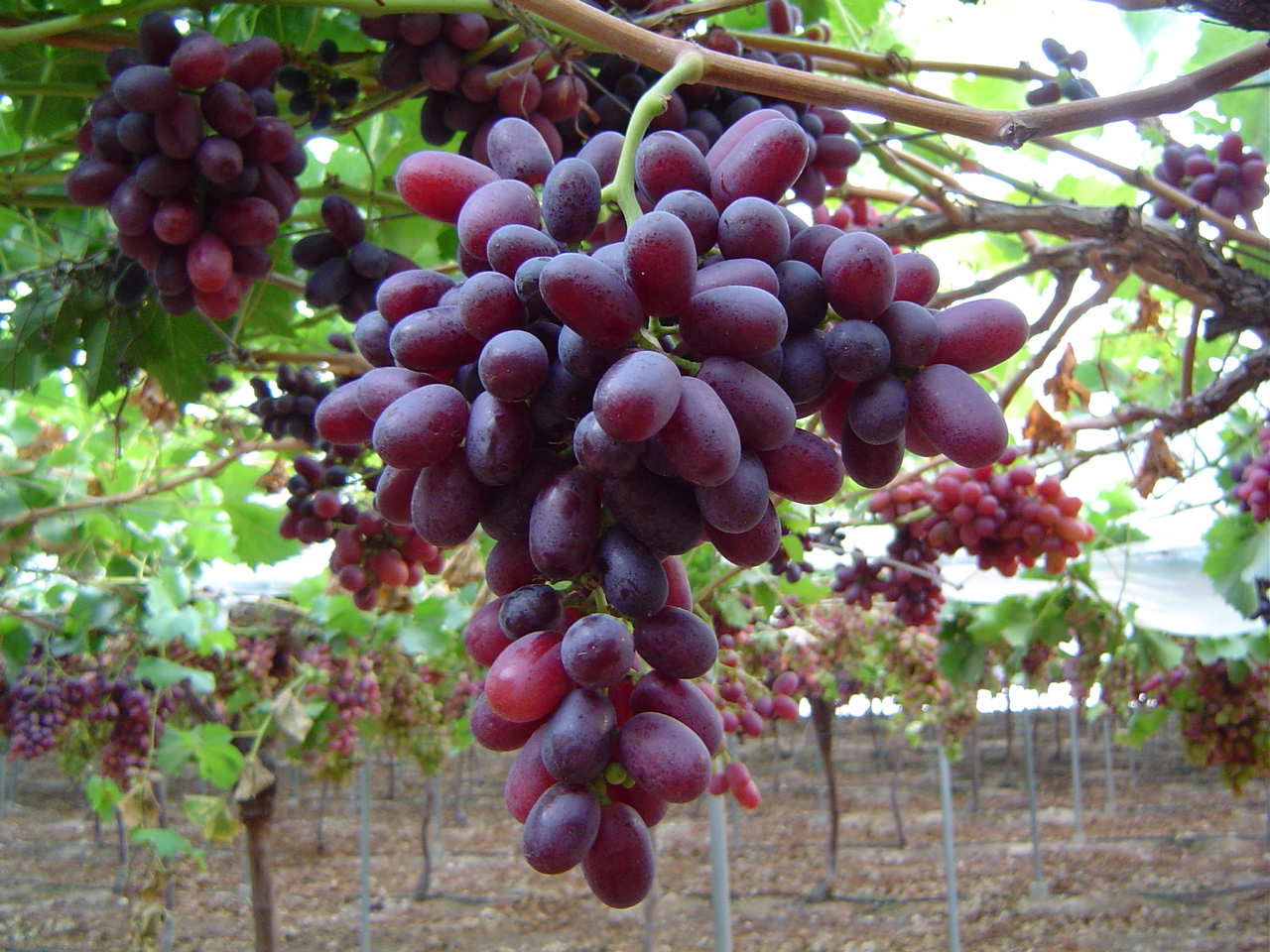 Chilean grape exports are set to fall this season by 8.9% compared to last campaign. The data comes from Asoex’s Table Grape Committee’s fourth export volume forecast for the 2022/23 season, which estimated shipments at 555,483 tons, slightly above December’s estimate. The fall in exports is mainly due to varietal replacement within the industry.

Asoex president Iván Marambio was upbeat, saying: “Our new estimate shows a slight increase, reflecting that little by little our shipments are returning to normal, but driven by the increase in exports of new varieties, especially white and red, versus a decrease in shipments of traditional varieties. This is very positive as it reaffirms the industry’s effort to promote varietal renewal that is beginning to be seen in our shipments and will mean that consumers will be able to enjoy even better Chilean grapes.”