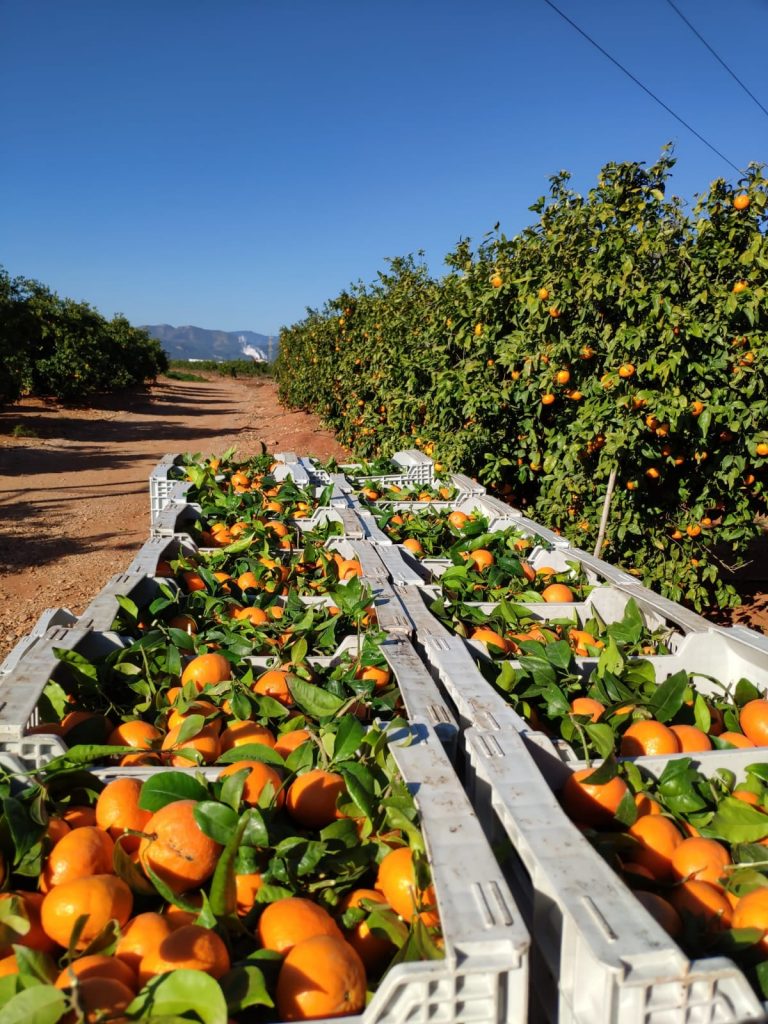 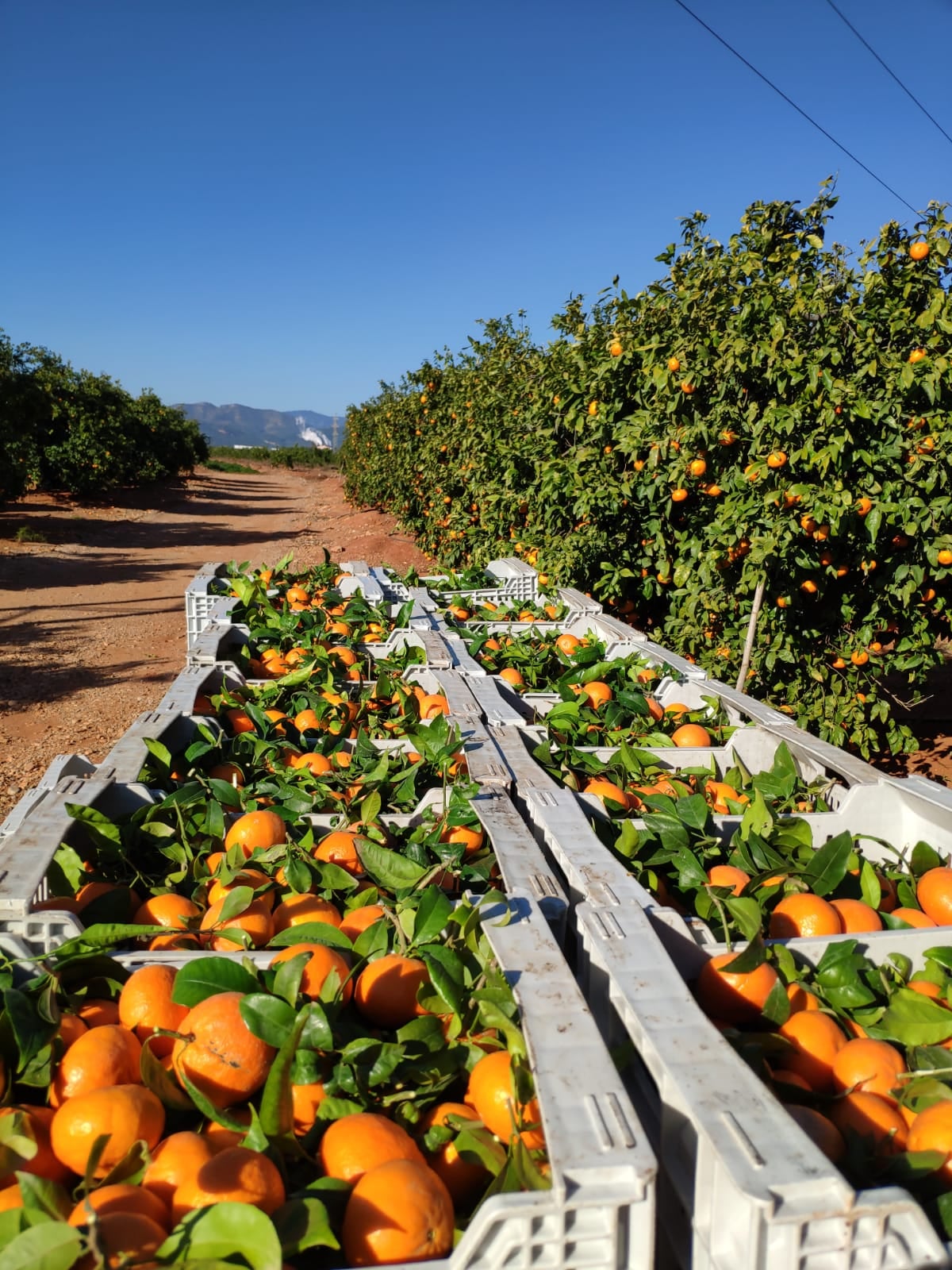 In December, the Portuguese government published an update on the spread of Xylella fastidiosa in the metropolitan area of Porto in which it confirmed, for the first time in Europe, the presence of the Xylella bacterium in citrus. However, it was pointed out that the infection had occurred within a subspecies -X. fastidiosa fastidiosa- which is very rarely found in this crop. Besides this disease, which is classified as a “priority” by EU regulations, another threat also among the ‘top 20’ of foreign pathogens in terms of economic, social and environmental impact is added: the consolidation of the ‘Oriental fruit fly’ (Bactrocera dorsalis) detected this past summer in southern Italy, which also affects citrus. A third “priority” disease has been stalking this crop since 2018, this time from the southern shores of the Mediterranean, in Tunisia. A recent study by the Valencian Institute for Agricultural Research (IVIA) has just demonstrated, with mathematical models and in an irrefutable way, that this fungus –repeatedly detected in consignments imported from Argentina or South Africa- is perfectly capable of settling in the European Mediterranean areas. Given the seriousness of the situation generated by these and other major threats to the sector -such as the presence of the two HLB vectors in Portugal (Trioza erytreae) and in Israel (Diaphorina citri)- the Citrus Management Committee (CGC ) speaks openly that the Spanish citrus sector lives in “a state of permanent phytosanitary alert”.