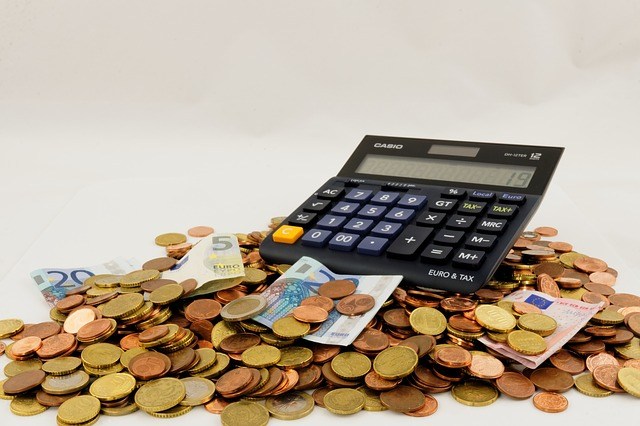 Dutch organisations promoting healthy eating habits are calling for their government to remove VAT from fresh fruits and vegetables. In fact, there are already several European countries that have taken this step. These include Ireland, Malta, and the UK. Elsewhere, the rate is lower for fresh fruits and vegetables than for other products in some countries like Spain (4%), Latvia (5%) and Poland (5%), according to data published by EC Europe. EU regulations allow for a so-called special rate.