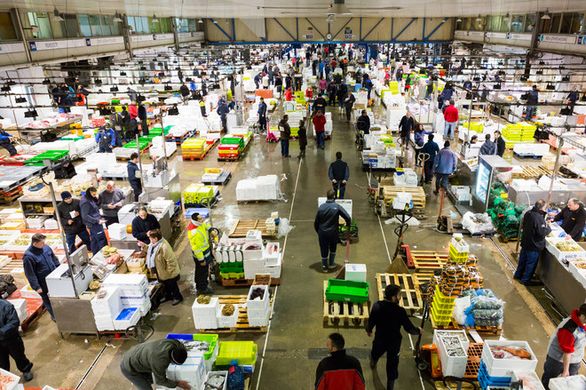 Spain’s fruit and vegetable sector has warned that costs must be passed on to consumers in order to remain viable, as sanctions against Russia and the depreciation of the ruble have led to production being diverted from Morocco, Egypt and Turkey to the European Union market, leaving it saturated.

A joint statement by the Spanish Federation of Associations of Exporting Producers of Fruit and Vegetables (Fepex), the Citrus Management Committee (CGC) and Agro-food Cooperatives of Spain said: “The war has led to even further increases in costs, generated a situation of oversupply and led to plummeting prices in the European Union. It is evident that neither the Spanish nor the European supermarkets are reflecting in their prices the record increases in costs suffered by the fruit, vegetables and citrus sector. We are their largest and safest suppliers, the ones who guarantee the best service, not just meeting European regulations but also the private certifications of these large chains. So in a situation as complicated as this, we only ask for greater sensitivity. A few cents more in the retail price of fruit, vegetables or citrus fruits will not trigger inflation and will save thousands of jobs.”