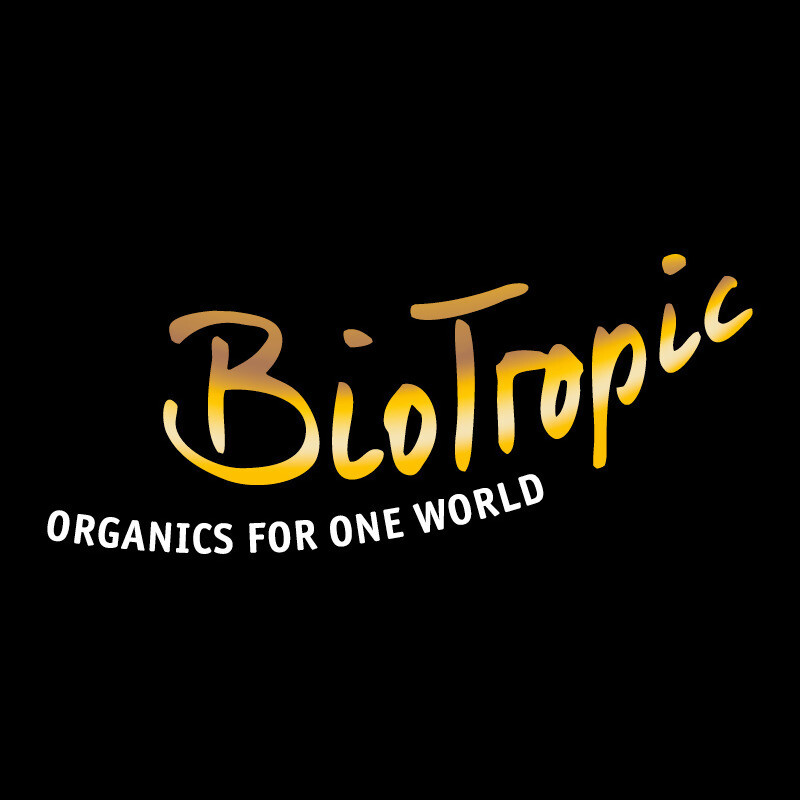 BioTropic GmbH is successfully supporting small growers to meet the EU-requirements for organic farming. That´s why during this year, several PPP (Public-Private-Partnership) projects of BioTropic have been co-financed by the German Ministry for Economic Cooperation and Development. “In a current PPP in Costa Rica, a massive production of organic curcuma and ginger will be improved by training local farmers,” said export manager Udo Bürk.

BioTropic has its own banana and mango ripening chambers in Duisburg, as well as commercial offices in Italy, France, the Netherlands, and Spain, and its own production for tropical fruit in Costa Rica, Dominican Republic, and Ivory Coast, all of them exceeding the principal quality standards, such as EU-organic, Demeter, Naturland, and Fair Trade.