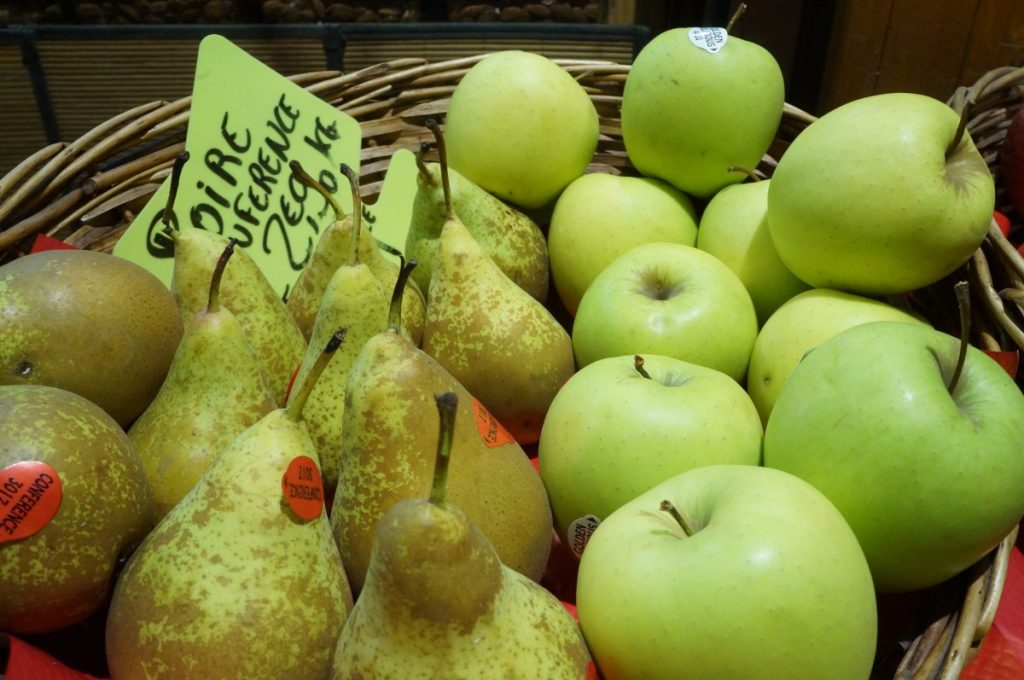 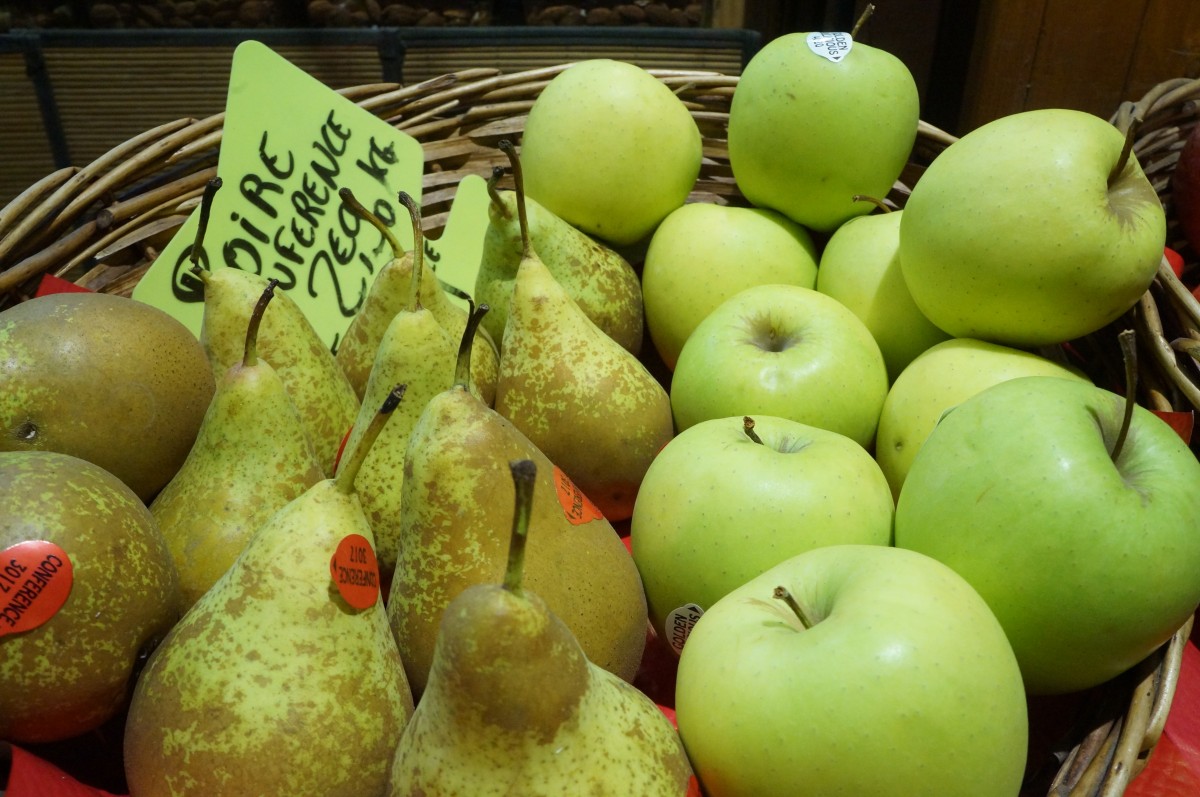 In November, the largest Belgian trade mission ever travelled to China, in part to promote the country’s exports of Conference pear. Despite China being the world’s largest producer of pears, Chinese consumers love Belgian Conference pears, which were first introduced to the country in 2010, with export volumes rising steadily.

This growth has come off the back of a series of promotional initiatives aimed at familiarising the Chinese with Flemish pears, including tastings, as well as a specially designed red packaging for the Chinese market. These boxes are smaller, so the freshness of the product is not compromised.

In 2010, around 19 tons of Belgian pears were exported to China. By 2018, the volume had reached around 3,324 tons (€4.4 million). This makes China Belgium’s second market after Norway. In 2018, VLAM organised tastings in 18 different Chinese cities. The majority of these took place in Shenzhen and Beijing. There were also campaigns in other major cities such as Guangzhou and Shanghai. For the tasting sessions, VLAM collaborated with 8 different supermarket chains such as Carrefour, Walmart, Sam’s Club and AEON. In total VLAM planned 2,588 tasting days in 2018, with which 517,146 consumers were reached. In the first half of 2019, VLAM held 2,423 tastings.