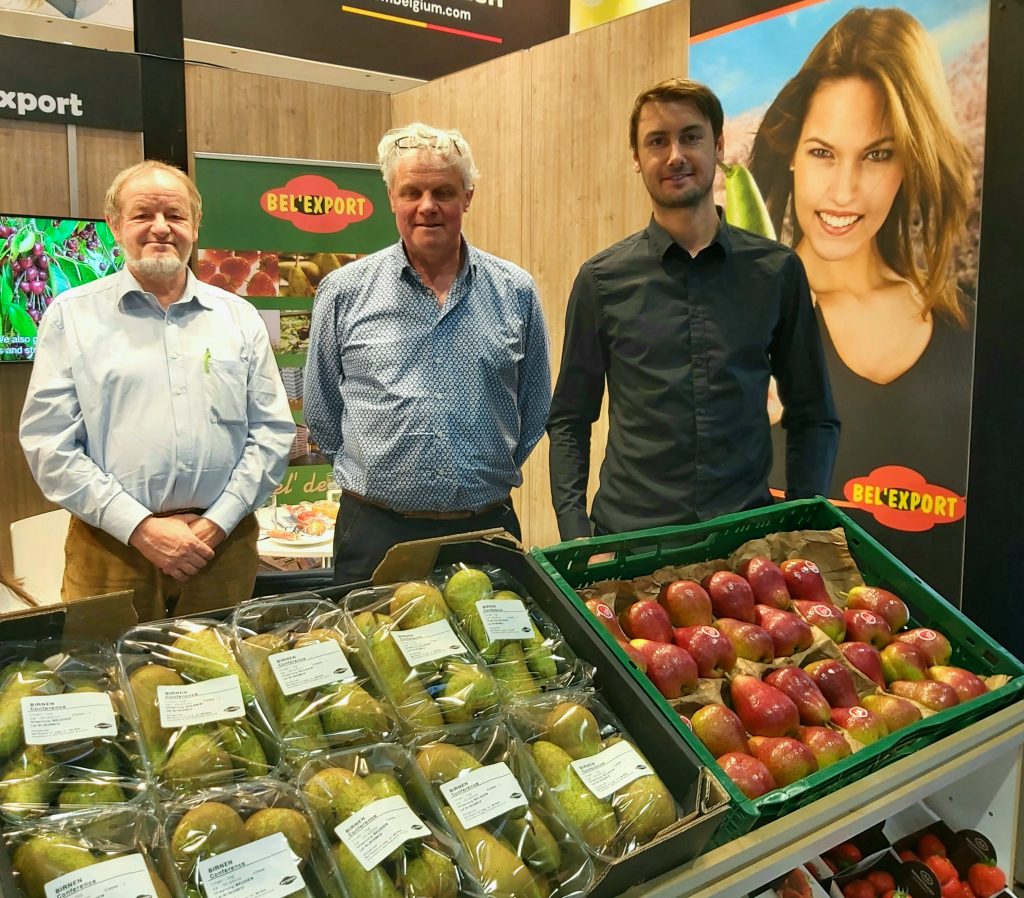 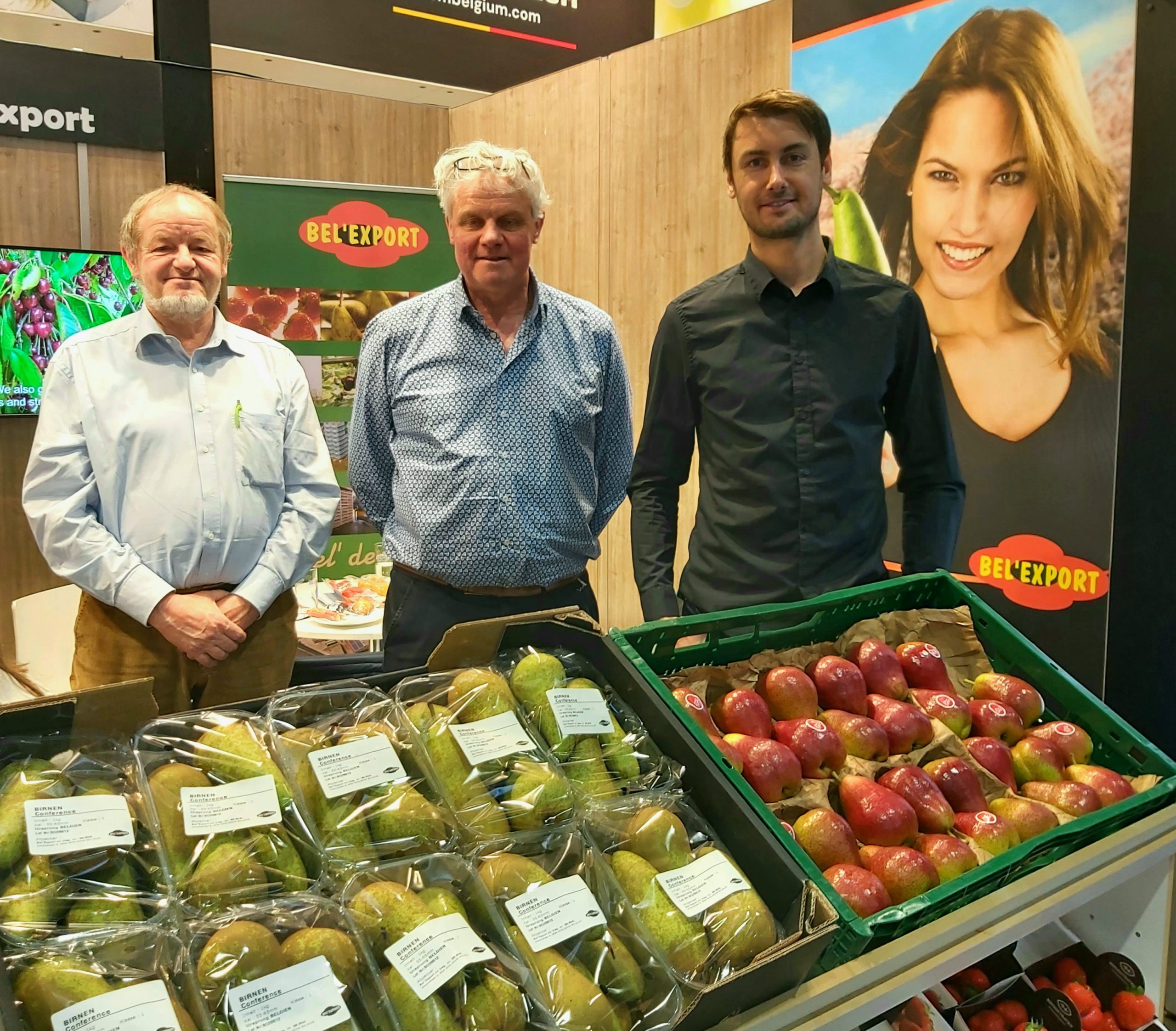 This year, Bel’export is celebrating its centennial. The firm was founded in 1922 by current CEO Tony Darwael’s grandfather, who started out by renting land. In 1967, he gradually began buying his own land. Then, in 1992, the firm switched to environmentally friendly growing methods and in 1994, it began exporting, leading to the creation of Bel’export. The fourth generation of the family is now working for the company, which now mainly exports its range of products to the EU, as well as Russia and China. But markets are changing every year. This year, Bel’export mainly exported pears to Italy. While it had grown significantly in Russia, the recent events have led to the loss of that market. In Belgium, the company has switched 500 ha of orchards from apples to pears. In addition, Bel’export is focusing on marketing berries and is helping other Belgian growers to cover this rising domestic demand.