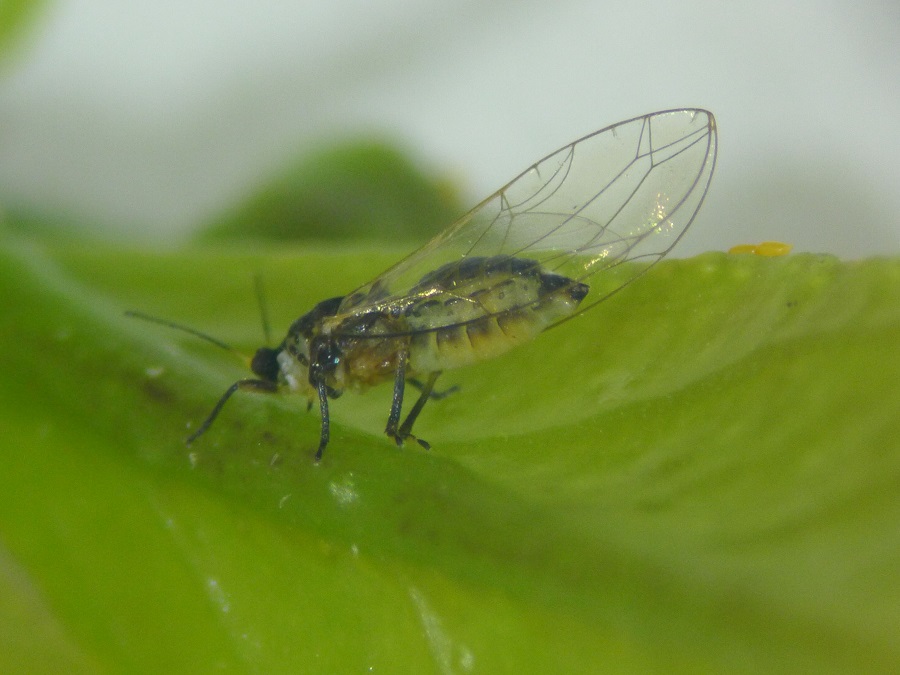 Since it was detected in Porto in 2015, the dreaded psychid has expanded along the coast up to Galicia, and entered Cantabria, Asturias and the Basque Country. The unstoppable spread of the insect carrier of the African strain of the HLB or Huanggbing – which is the least virulent but equally harmful – was already confirmed by the last audit of the European Commission (EC) made in Portugal last year. That report warned that the measures implemented by Portugal “are insufficient to eradicate, not even to contain” the trioza. In addition, in January, Israel reported the presence of the other vector of this disease (Citri Diaphorina), which has a greater capacity to adapt to Mediterranean climates and that transmits the Asian strain more aggressively. This jeopardises the medium-term future of Spanish citrus, warns the president of the Citrus Management Committee (CGC), Immaculate Sanfeliu.

In their report, the officials of the DG of Health and Food Security criticised the “inability of the authorities to promote immediate measures with which to eradicate the plague in the host plants of private gardens, unless the owners voluntarily cooperate” as well as “their lack of knowledge about the plots where the plague is present.” Knowing that T. Erytreae has settled throughout the coast of the Algarve, which is the main citrus zone of the country – with about 16,000 hectares and 370,000 tons of production – as well as a tourist region with small orchards/gardens, it is not difficult to intuit that the insect advances will now move towards the interior of Spain in the direction of Huelva.