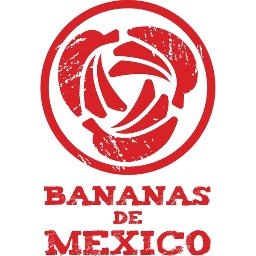 Among the emblematic companies taking part in the “Bananas de Mexico” is the Cabal Group. Today the firm has 2600 hectares in production in the states of Chiapas, Tabasco and Colima, Mexico, equivalent to a weekly export volume of 100-140 container loads.

Carlos Cabal elucidates: “As a producer-exporter, we have always exported under the San Carlos brand, but in view of the customers we have and the European perception of Mexican origins we decided, with the backing of the Association, the Union and other producers, to create the “Bananas de Mexico” brand to promote the source.”

The main strategy to publicise the brand consisted of being present in Europe, through its trading office in Monaco, close to customers, offering them personalised treatment and post-sales service that ensures the highest quality standards. At the same time, it has a channel open with Mexico where the company has a production and quality office managing its own fruit as well as produce from associated farmers.

“As a company, we believe in exports and we believe in Europe, and we know that is a 52-week business. We are more focused on contracts than on spot sales,” Cabal said.

The most significant market is the United Kingdom, followed by the Netherlands and other European countries, where their customers are supermarkets and they work hand-in-hand with the service provider.

The goal for 2016 is to lay the foundations for a more aggressive approach in 2017, exporting a shipload every week, placing fruit strategically to capture clients in different locations.