Add
Despite the challenges presented by the pandemic, Argentina exported 11,000 tons of fresh blueberries and 3,500 tons of frozen blueberries in 2020 season, meeting the initial projections.
Tue 05/01/2021 by Richard Wilkinson 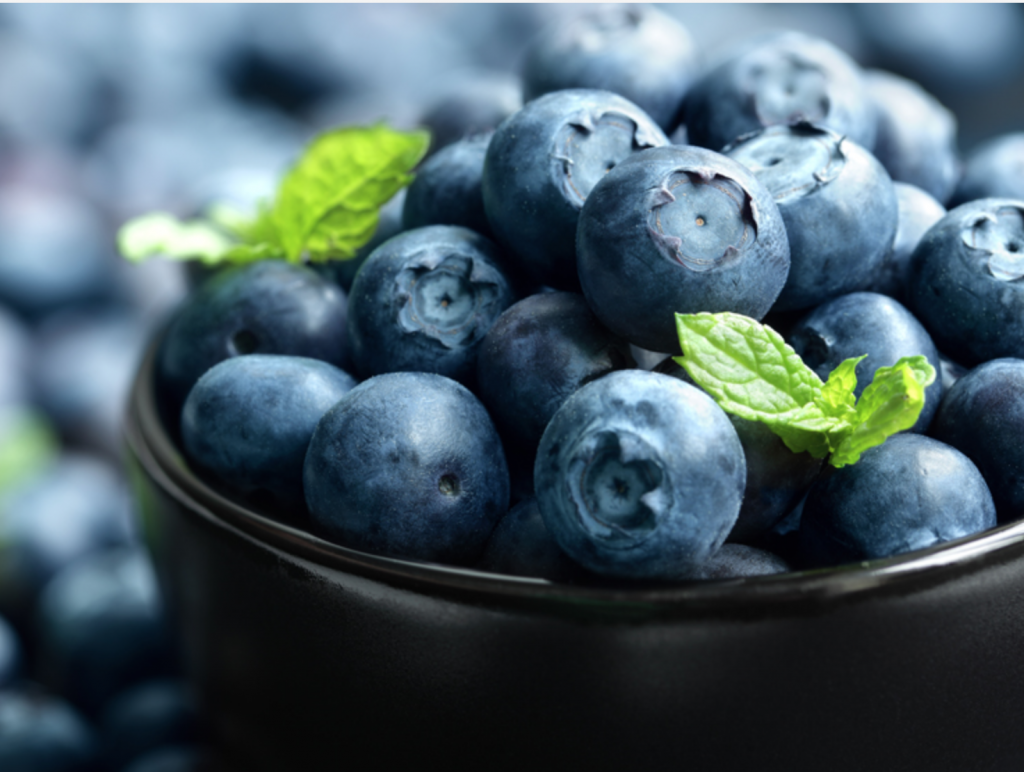 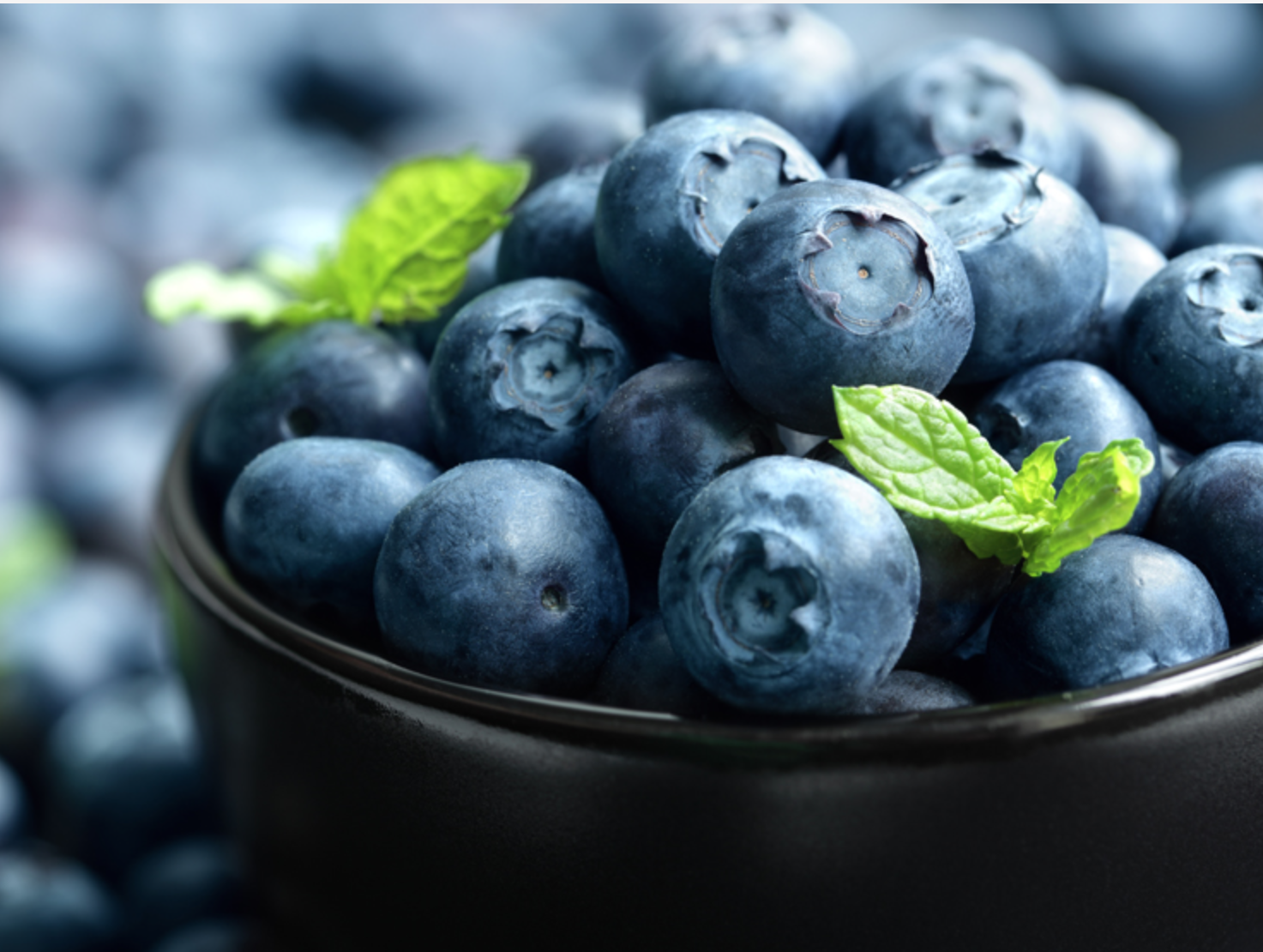 The pandemic has greatly modified the scenario, both in the way of working, harvesting and packaging, where strict operating protocols were established, and in the markets. Nonetheless, Argentina managed to keep its production volume stable, around 18,000 tons, of which 11,000 were exported fresh, 3,500 frozen and 3,000 were destined to the domestic market. Federico Baya, President of the Argentine Blueberry Committee (ABC), explained that “challenges remain wide and varied: continue to consolidate the logistical change to maritime transport in order to reach the markets with more efficient costs and to be able to resist the sustained drop in prices; continue working on quality from the farm so that Argentine fruit continues to be recognized; and, from the social responsibility point of view, amplify the work carried out in the last 3 years with the PAR Project, and the development of the Social Compliance System for the prevention of child labor and the protection of adolescents”.

Baya said that Argentina has been very clear in the commercial strategy, which is focused on improving quality, and increasing the proportion of sea shipments and organic fruit. The distribution of exports was similar to previous years, allocating 65% to the U.S. and Canada, 30% to the European Union and United Kingdom, and 5% to Asia. “Demand was good, but prices have fallen again due to the additional volume pressure applied by Peru, which went from 105,000 to 140,000 tons in the Argentine window from August to December. We continue to work to increase supply of organic blueberries to differentiate ourselves”.

The greatest impact of the pandemic was the reduction in the number of planes and flights, and therefore the increase of air fares, which forced the sector to send much of the fruits by sea transportation. “We knew that this was going to happen and that we had to have quality to increase maritime shipments. So, we managed to reach almost 60% of maritime shipments this year, when in the past we had never exceeded 30%”. In this sense, Baya stressed that the cost of transportation is really crucial in competitiveness. While the cost of air transport is around USD 2.50/kilo, sea transport has a cost of USD 0.50/kilo.

Ignacio Luparia, Director of Padwor Logistics S.A, an Argentine international logistics company with offices in Argentina, Peru, Chile and Uruguay, said “we highlight the preparation of many of the exporters for the maritime shipment of merchandise and the order and professionalism with which it was done. We also highlight the start of the season in early August, ending shipments in the first weeks of December, which considerably widened the loading window and avoided the famous bottlenecks or peaks in the provision of logistics services”. This season, Pawdor Logistics S.A. offered the monitoring of temperatures along the whole trip every 48/72 hours, giving visibility of its behavior to shipper/cnee, thus ensuring the provision of cold throughout the journey of the fruit to its destination. “We believe and trust that year after year the volumes of maritime shipments will increase considerably given the replacement of varieties suitable for maritime transits that many of the main producers are or have been carrying out in recent years”.

Ignacio Diaz Walker, Director of Interalmar, a company dedicated to providing international transport and logistics solutions, considered the Argentine blueberry season very positive since they have achieved a significant increase in their participation in the multimodal logistics market.

“From a strictly logistical point of view, this campaign has been decisive in terms of adapting to the new regional scenario, and Argentina has shown that has done its job. Large exporters have already consolidated the change from air shipments to sea shipments, while smaller-scale exporters have managed with a lot of effort, to successfully adapt to this complex scheme”.

From Liventus S.A., a pioneer in controlled and modified atmosphere technologies in South America, explained that this season the quantity of exported containers increased, doubling the volume to the European continent and making the first air shipment to Asia, with good results. Regarding the next season, Consuelo Vallejos did not dare to make projections, but she anticipated that

“there should be a small increase in volumes, mainly in the organic program, in which the main exporters have stood out this last season”.

Finally, Facundo Ramírez, Perishables Manager at Loginet S.A., highlighted the sector’s search for constant improvements in terms of technologies and the rapid adaptation and evolution they had to turn to maritime.

“It is one of the few sectors that works as a team to be able to get ahead. We see that the sector is on the right track, seeking to open new markets and get out of the traditional way to reach places where other countries are not focused”. Loginet S.A. is a cargo agent with more than 25 years of experience in the perishable sector, linked to the Argentine blueberry sector for 10 years. Ramirez commented that although the technologies used is the containers have been the same for several years, tests are constantly being carried out on the percentages of gases to see possible improvements in the evolution of the fruit. In this sense

“there are some thermographers that have GPS and allow an online report of the temperature, percentages of gases and the location of the container. This is very useful for possible claims or presenting insurance in any eventuality”.

ABC’s focus for next year is to continue working on the same lines of action: development of the internal and external markets with the campaigns “Better with Blueberries” and “Taste the Sweetness, Enjoy the Difference”, extend the test pilot that was made in 2020 of the Social Compliance System to more producers, and continue with the same enthusiasm in the more than 10 commissions that every day work for the improvement of the industry.