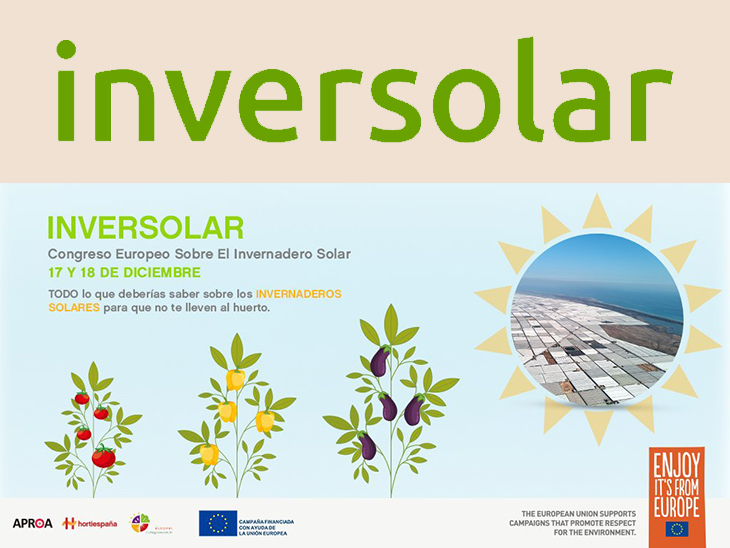 The first digital version of the European Solar Greenhouses Congress in December brought the technology closer to society. For two days, experts, researchers, and scientific communicators in the fields of nutrition, chemistry, economics, virology, and mathematics shared little-known aspects and debunked some ingrained myths regarding greenhouses.

The talks began with a presentation by virologist Enrique Royuela: “How to survive a Zombie Apocalypse”, which highlighted the key role that solar greenhouses have played in guaranteeing the production of fresh food during the pandemic.

Later on, chemist Daniel Torregrosa dealt with prejudices and fears about pesticides, while mathematician Clara Grima spoke about the love affair between maths and agriculture, dating back to ancient Egypt, as well as Big Data, predictive models, and the incorporation of robots in the sector.

Deborah Garcia spoke about “The Demonisation of Plastic”, recognising the value of greenhouse covers and their low environmental impact due to their durability and efficiency when producing food. Lastly, economist Daniel Lacalle defined the sector as a virus-proof agribusiness that demands greater attention from the political sector and society. Agribusiness has generated less unemployment and has had fewer infections thanks to the professionalism of its agents.

Inversolar is available on Cute Solar’s YouTube channel, with presentations available to view in Spanish, English, and German.