Add
Ángeles Parra is a strong advocate for the organic sector. Whether we realise it or not, that fact that many of us now recognise the merits of organic fruit, vegetables and other foods might be in part due to her efforts behind the scenes. Parra and her team are responsible for a great deal of organic food promotion, something they started back when its value was not so appreciated and there was no institutional help or media support, let alone the social networks of today.
Fri 20/05/2022 by Gloria Zorrilla 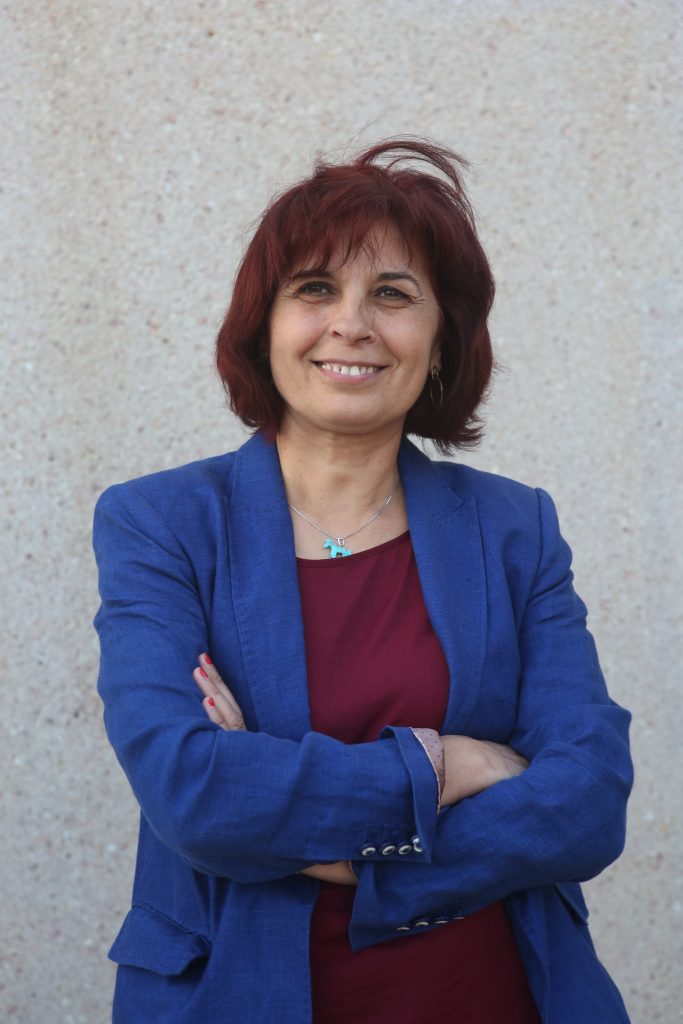 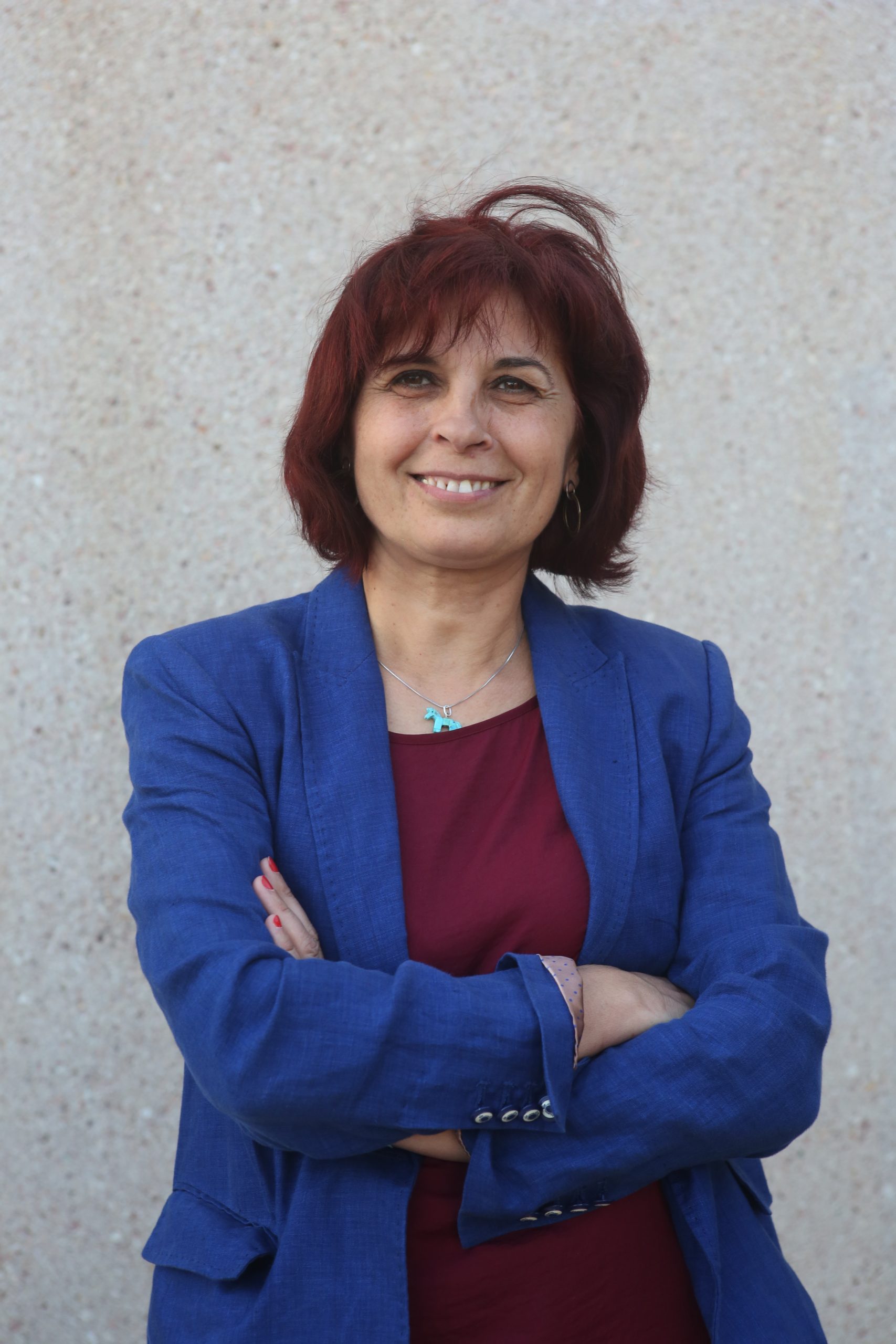 “June 25th this year will mark 41 years since we registered the Vida Sana Association for the promotion and development of organic culture. We had been working for years as a group of citizens concerned about the massive entry of agrochemicals into our fields and into our food chain. We were convinced that we had to put a stop to the spread and disastrous consequences of chemical products in our food for our environment and everyone’s health. We’ve been engaged in many years of struggle. The first BioCultura event was held in Madrid. Then came BioCultura BCN. And now we are in A Coruña (4th-6th March), Bilbao, Valencia and Seville.”

It has not been an easy road

“We all know the obstacles we have had to overcome. They have branded us everything: from hippies to neo-rurals, revolutionaries, unconscious people, even crazies. We have overcome that phase. Now it turns out that we are modern and trendy. We have worked hard to raise awareness, and we are happy with what we have achieved. But we have to keep fighting so that organic food reaches all homes and at affordable prices.”

How was the fair received in those times?

“The sector did not exist then and it is very difficult to create a fair with something that does not exist. We did what we could. Mainly, we focused on organic food and organic agriculture. We created the first certification for organic production when no official certification existed yet. We gave the first courses and created the first university master’s degree to train professionals in the sector. We published countless books, articles and magazines. There was nothing. In those early years, practically no one produced organic vegetables and fruit. Now, many farmers have realised that this is where the future lies. Convincing them was not easy. The rural world is, in a way, very conservative and reluctant to change.”

How is the rate of expansion in the organic sector?

“According to the latest data, the sector already employs more than 90,000 people. The future is undoubtedly in organics. It’s a sector that hasn’t stopped expanding, having grown at 15-20% per year, even in the worst years of the crisis. And there are more women than in other sectors. And those women make decisions – they are businesswomen. Right now, Spain is the EU’s second-largest producer of organics. And, in terms of consumption, we rank 9th in the world. But it must be recognised that our domestic consumption of organic food has yet to grow. We are very far off the levels seen in Switzerland or Denmark, for example.”

Can you tell us about some trends in the world of organics?

“Organics will increasingly be sold online. And those who are leading the way are millennials with children. They want to have fresh, local and organic fruit and vegetables at home. Organic fruit and vegetables will be in all neighbourhoods and towns in very little time and at increasingly affordable prices. Increasingly, people want foods that are not just organic but also local. In the case of processed foods, besides wanting them to be organic, consumers want them to be as artisanal and healthy as possible.”

“We are going to continue fighting to ensure organic food reaches all homes.”

Organic growth in Spain in 2021

Fresh fruit and vegetables were the most consumed organic foods, accounting for 15.5% and 13.9% respectively of Spain’s organic food consumption.