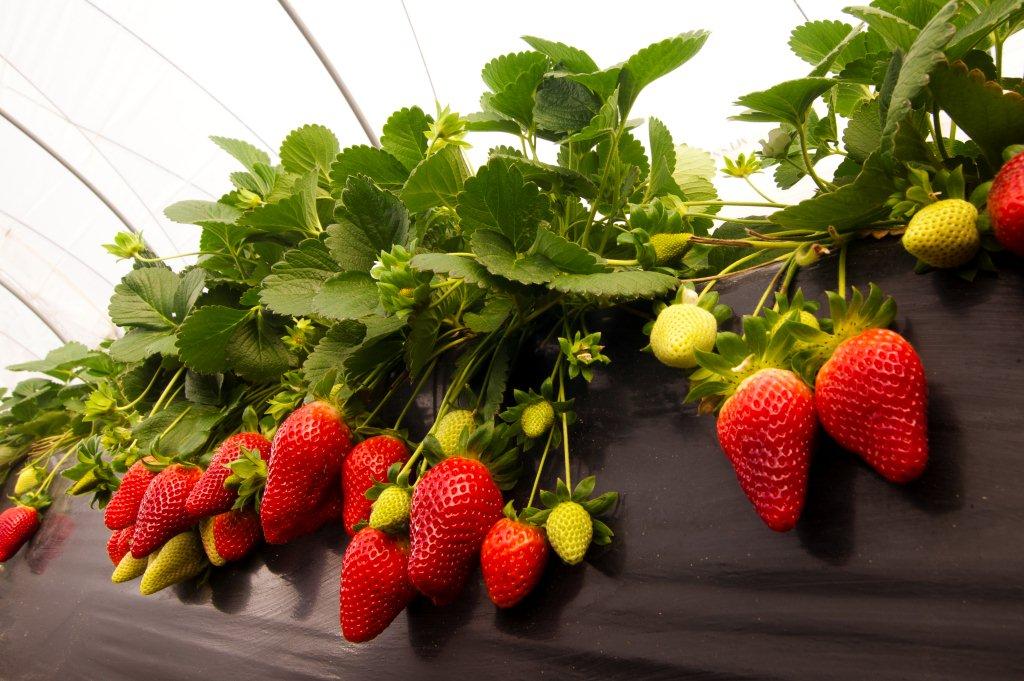 The Spanish agricultural region of Andalusia set a new record for fruit and vegetable exports in the first half of 2021, with shipments worth just over €4 billion. This figure represents 2.2% growth compared to the same period in 2020. Andalusia accounts for 42% of Spain’s fresh produce exports. The next leading regions are Valencia (25.8%) and Murcia (16.8%), according to Extenda data.

Within Andalusia, Almería set a new record for its exports, accounting for almost half of the region’s sales (48%), amounting to just under €2 billion (+1.7%). Meanwhile, Huelva’s exports were up by 6.5% to €1.1 billion.