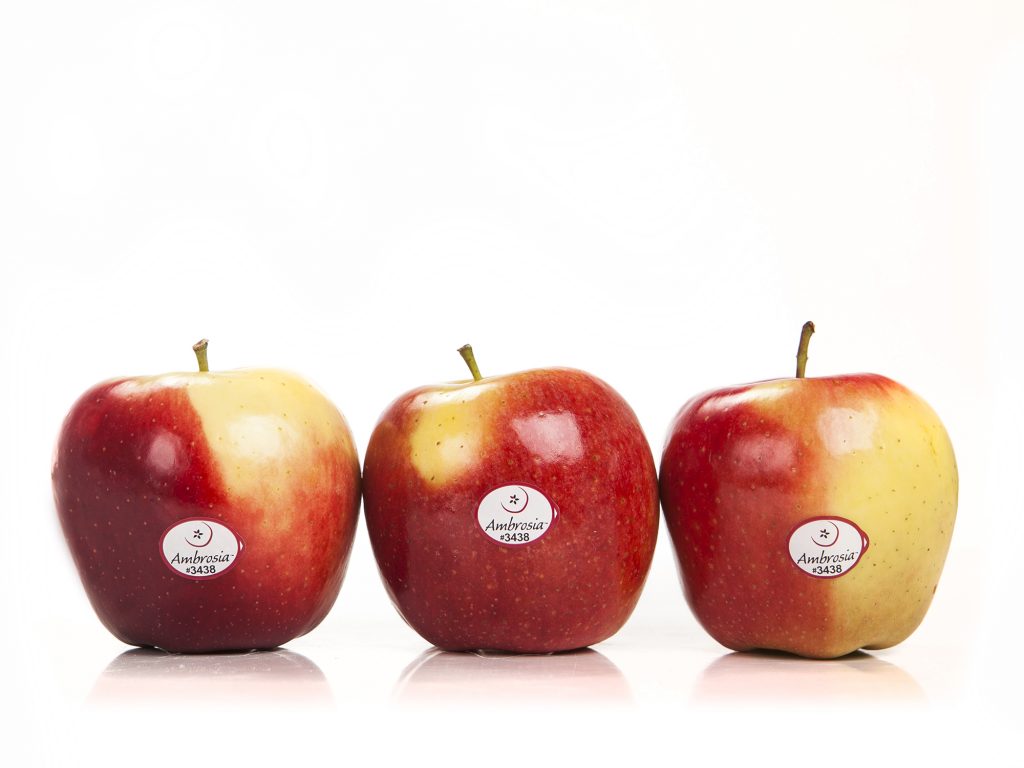 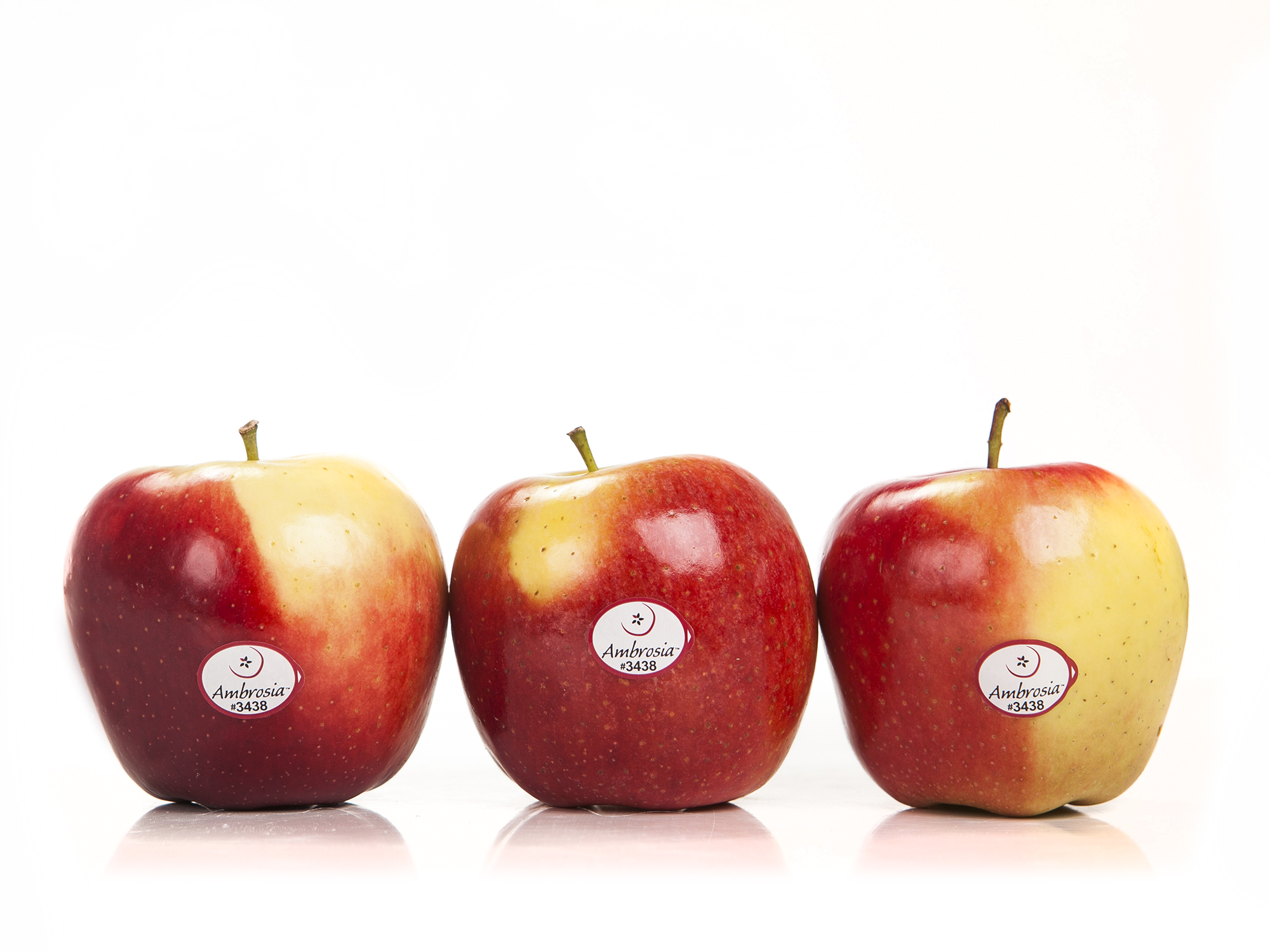 “A very hot and dry summer has obviously affected average sizes and, as with other varieties, they are noticeably smaller. However, we don’t expect this to affect the market as we have an intrinsically high quality product and there is a shortage of European apples. Also, last year we had a successful launch of our Baby Ambrosia™ in 1 kg bags for the domestic market and in 18kg bushels for export. So, we are not worried if we obtain more production of this size.”

“Our production is steadily growing with our new plantations. But due to the April/May frosts, we still aren’t reaching our potential. In any case, with our high-altitude production zones, we weren’t so affected by the hot summer and we had sufficient water, meaning we were able to obtain a decent sized product.”

As for the firms’ international marketing strategy, Rivoira said,

“Together with VI.P. we drew up a plan during Asia Fruit Logistica in Hong Kong. Since production is lower than expected, we will be maintaining our current sales channels with the Ambrosia™ and Gold Rosé™ brands and working on consolidating our partnerships with our most loyal customers in Spain. Naturally, at the beginning of the season, there have been a lot of requests from new sales outlets wishing to introduce Ambrosia.”

“The decision to focus mainly on sales this season seems a natural one to make and we also have the opportunity to work with several new clients for whom we will set aside volumes in line with our a common project. I must emphasise however that this doesn’t mean we won’t be innovating or thinking about the future. In fact, we will soon be announcing developments in our packaging, distribution and communication.”