The programme for the third edition of the Tropical Fruit Congress, the only event in Europe dedicated to exotic fruit, has been finalised: once again, it will be held during […]
Thu 27/02/2020 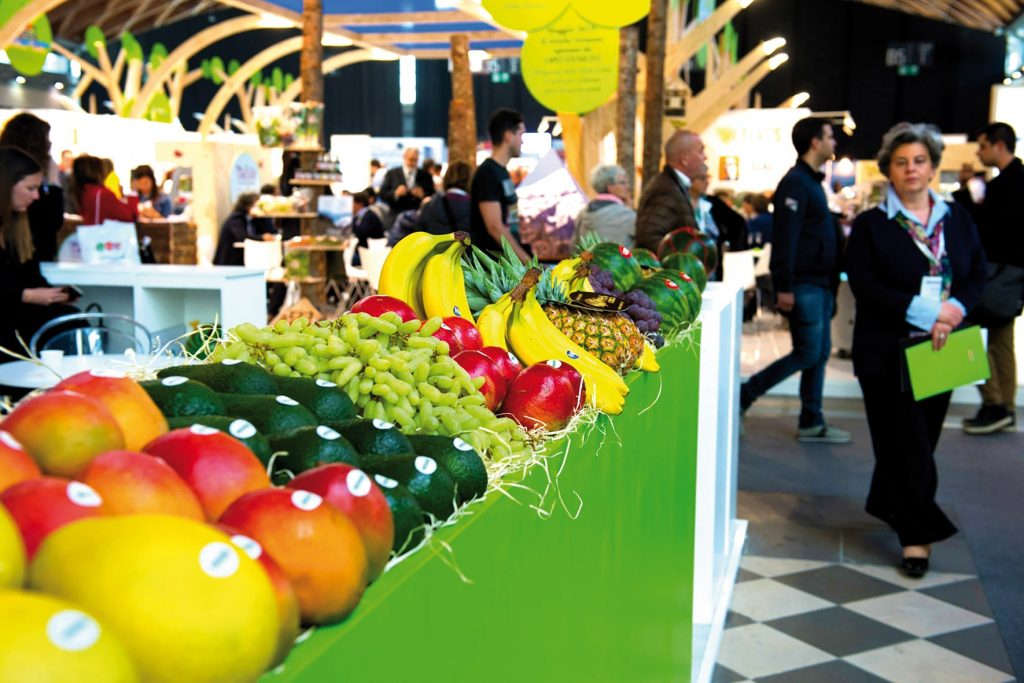 The programme for the third edition of the Tropical Fruit Congress, the only event in Europe dedicated to exotic fruit, has been finalised: once again, it will be held during Macfrut, the international trade fair for the fresh produce industry, from 5 to 7 May 2020 at the Rimini Expo Centre, Italy

Data processed by CIRAD, based on EUROSTAT

The third edition of the Tropical Fruit Congress will be spread over two days.

The first day will be Wednesday 6 May, from 2.30pm, with a session coordinated by Roberto Della Casa – Agroter/Bologna University, focusing on the avocado market in Europe. Daria Lodi of CSO Italy will explain consumption patterns in Europe; Thomas Padilla, Senior Director of Export Sales at Mission Produce, will focus on new countries that supply avocados to Europe, such as Peru, Colombia and Guatemala, and will explain how these supplies will help to meet the growing demand for consumption all year round; Said Bannany, Director of Total Exotics, instead, will talk about traditional supplier countries. These speeches will be followed by a round table on how to sell avocados in Europe, which will be attended by buyers and retailers who will share their direct experiences.

The second day will be Thursday 7 May, from 10am to 1.30pm, with a session coordinated by Pierre Escodo, Director of Eurofresh Distribution, focusing on production and post-harvest and what’s new in the sector. The speakers will provide an overview of the situation in several key countries in the sector: Michael Horney of Peruvian Agritrade will explain how the sector has evolved in Peru; Jorge Restrepo, Executive Director of Corpohass, will provide an overview of Colombia, while Andrea Passanisi of Sicilia Avocado will focus on avocado production in Italy. Speeches will also be given by Therese Bruwer of Westphalia, who will describe the various cultivars of each producer country, and Eelke Westra of Wageningen University who will present a research on improving avocado quality in the post-harvest phase. To conclude, a technical workshop on post-harvest innovations will be held, with the participation of major technological players.

Sponsorship: companies can be a sponsor at the Congress, in GOLD or SILVER mode. So far, the companies that have joined include Ziehl-Abegg, Aweta, TR Turoni, Spreafico, Felix-Instruments, Dole and Procomer – Essential Costa Rica.

Registration: registrations are now open and special rates are available until 31 March. For further information and to register online, please go to the “Register Now” section of the website www.tropicalfruitcongress.com

Category: Uncategorized
Tags: 2020, Macfrut, Rimini, Tropical Fruit Congress
We use cookies on our website to give you the most relevant experience by remembering your preferences and repeat visits. By clicking “Accept All”, you consent to the use of ALL the cookies. However, you may visit "Cookie Settings" to provide a controlled consent.
Cookie SettingsAccept All
Manage consent