Global pear production is forecast to rise slightly in 2017/18 to 25.1 million tons as gains in China offset losses in other top producer countries. Exports are expected to remain […]
Thu 14/12/2017 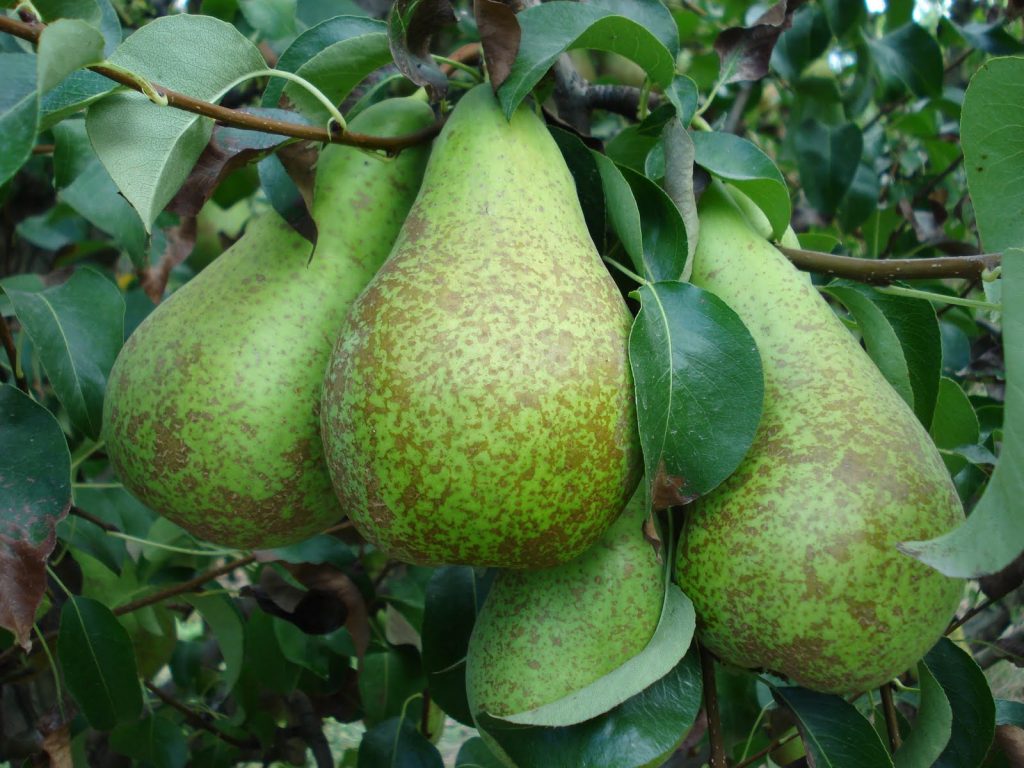 China’s pear production is projected to rise slightly to 19.0 million tons thanks to bumper harvests in central and western provinces offsetting losses in eastern provinces due to drought. However, exports are forecast to dip 30,000 tons to 480,000 tons. Good quality fruit is expected to lead to higher prices and reduce demand in price-sensitive Asian markets.

EU production is expected to remain flat at 2.3 million tons as gains in Italy, Spain, and Greece are offset by weather-related losses in Northern Europe. Exports are forecast to remain stable at 309,000 tons as increased shipments to Brazil offset lower volumes being shipped to Belarus. Imports are unchanged at 207,000 tons, with stable domestic supplies but reduced volumes top supplier South Africa.

US production is expected to dip slightly to 640,000 tons due to lower harvests in top growing state Washington. Exports will fall slightly as a consequence, to 120,000 tons, while imports will climb 7,000 tons to 80,000, with increased shipments from China and South Korea.

Argentina’s output is expected to recover, rising 70,000 tons to 600,000, thanks to good growing conditions. Meanwhile, the industry is becoming increasingly concentrated as smaller growers sell orchards to larger producers, packers, exporters and land developers. Despite higher output, exports are forecast to rise only slightly from last year, to 280,000 tons, with higher shipments to Brazil and Russia.

Chile’s production is projected to be marginally higher, up 6,000 tons to 296,000, thanks to good growing conditions. Exports are expected to rise in parallel with output, up 5,000 tons to 155,000, with increased shipments to the EU.

South Africa’s production is forecast down 27,000 tons to 405,000 as the ongoing drought leads to lower harvested area and yield. Nevertheless, exports are little changed at 250,000 tons.

Russia’s production is forecast to slump almost 20% to 189,000 tons due to unfavourable growing conditions. Imports are expected to remain steady at 255,000 tons as greater shipments from Argentina and Turkey offset lower deliveries from Belarus. Russia remains the top importer despite the continued ban on pears from certain countries.

Category: Uncategorized
Tag: Pear; World; Production; 2017/18
We use cookies on our website to give you the most relevant experience by remembering your preferences and repeat visits. By clicking “Accept All”, you consent to the use of ALL the cookies. However, you may visit "Cookie Settings" to provide a controlled consent.
Cookie SettingsAccept All
Manage consent