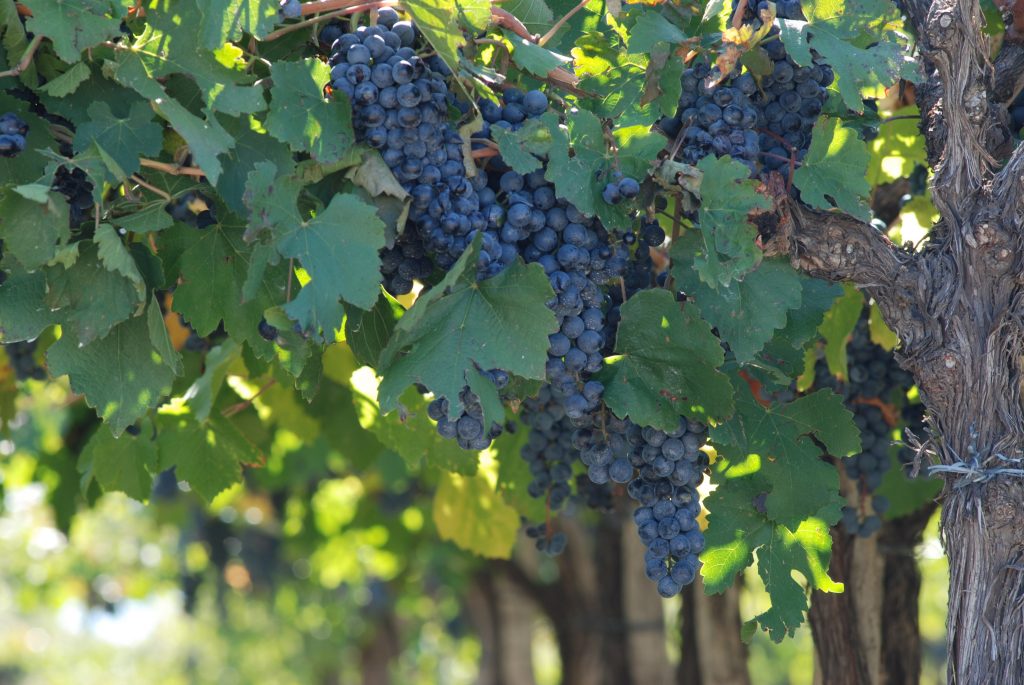 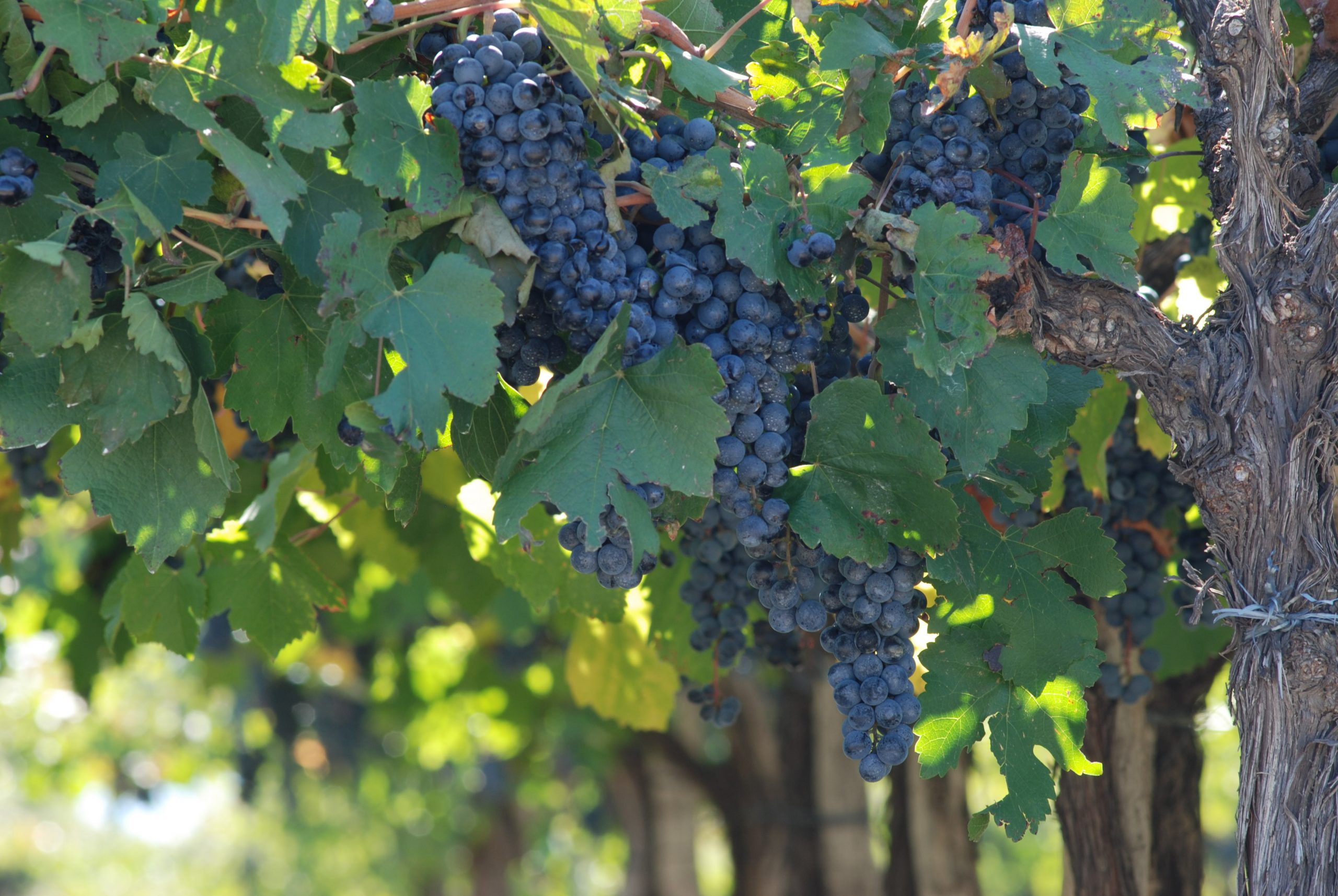 World production of table grapes in the 2017/18 campaign is expected to remain stable at 22.7 million tons as gains in China and India offset weather-related losses in the EU and Turkey. Exports are expected to be up thanks to increased shipments from India, Peru, and Turkey as global demand continues to rise.  Likewise, imports are forecast to rise following the lifting of the Russian ban on Turkish grapes.

China’s production is expected to rise by 400,000 tons to 11.2 million thanks to good growing conditions on a production area of around 800,000 ha – roughly the same acreage as the past three years following years of rapid expansion.  Fruit quality has been improved by better overall crop management, resulting in higher prices and discouraging demand in price-sensitive Asian markets.

Meanwhile, India’s production is projected to rise by 216,000 tons to 3.0 million on good growing conditions. Exports are forecast to jump more than one-third to 272,000 tons on higher shipments to the EU as Turkey redirects shipments from the EU to Russia.

Turkey’s production is down 230,000 tons to 2.1 million due to frost- and hail-damaged crops in the Aegean Region. Despite lower supplies, exports are expected to rise to 220,000 tons on the resumption of shipments to Russia following the lifting of the ban.

EU production is projected down 216,000 tons to 1.5 million due to heavy autumn rainfall in Italy.  Exports are forecast to remain stable at 86,000 tons, with losses in the UAE and Saudi Arabia offset by growth in other Middle Eastern markets and Africa.  Imports are expected to rise to nearly 650,000 tons as a result of lower domestic supplies.

US production is expected to decline slightly to 935,000 tons due to the excessively high summer temperatures.  Exports are expected to fall slightly by 17,000 tons to 330,000. Imports are forecast up to 620,000 tons, with increased shipments from Mexico in the early part of the marketing year and from Chile and Peru later on.

Peru’s production is set to continue its upward trajectory, rising 30,000 tons to near 640,000 as new plantings come into production and maturing vines generate higher yield. Consolidating its position as second largest exporter after Chile, exports are expected to surge by nearly 25% to 380,000 tons on higher demand from the US. Chile’s production is to remain stable at 920,000 tons, with normal yields obtained despite good growing conditions.