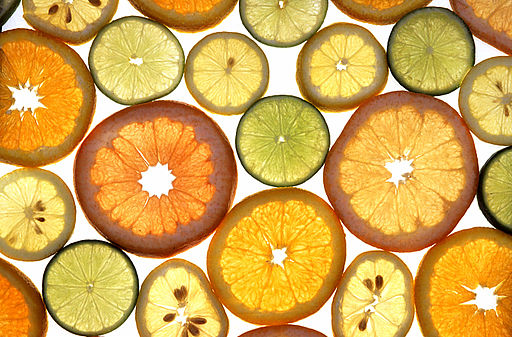 Here are some of the key figures:

Production for 2015/16 is forecast down 740,000 tons from the previous year to 47.9 million tons as declines in the US and Mexico more than offset increases in Brazil, China, the European Union, and Egypt. Fruit for processing is down 840,000 tons on the lower production in the United States.

Exports (see table at end) are up slightly as most of the reduced supplies will be processing oranges.

Global production for 2015/16 is forecast at a record 29 million metric tons, up over 200,000 tons from last year with an increase in China offsetting a drop in the EU. Fresh consumption continues to expand with greater supplies.

Trade is down as a 25% drop in exports from Turkey more than offsets the growth from China, Morocco, and Israel.

Exports are up 3% as consumption grows 7% on strong demand in China.

Global production in 2015/16  is forecast 3% lower to 6.9 million tons. A drop in the EU due to unfavorable weather that affected bloom and fruit set more than offsets the rise in Argentina

Global exports are forecast up 4% on higher trade from Argentina and Mexico. Fruit for processing is down as a result of smaller available supplies from the EU.

Category: Uncategorized
Tags: citrus forecasts, Citrus: World Markets and Trade, Foreign Agricultural Service, Office of Global Analysis, USDA
We use cookies on our website to give you the most relevant experience by remembering your preferences and repeat visits. By clicking “Accept All”, you consent to the use of ALL the cookies. However, you may visit "Cookie Settings" to provide a controlled consent.
Cookie SettingsAccept All
Manage consent