De Jong Packaging has started selling its corrugated packaging in the UK and has big ambitions there. The Dutch company already supplies corrugated board boxes and trays for fresh produce […]
Mon 13/07/2015 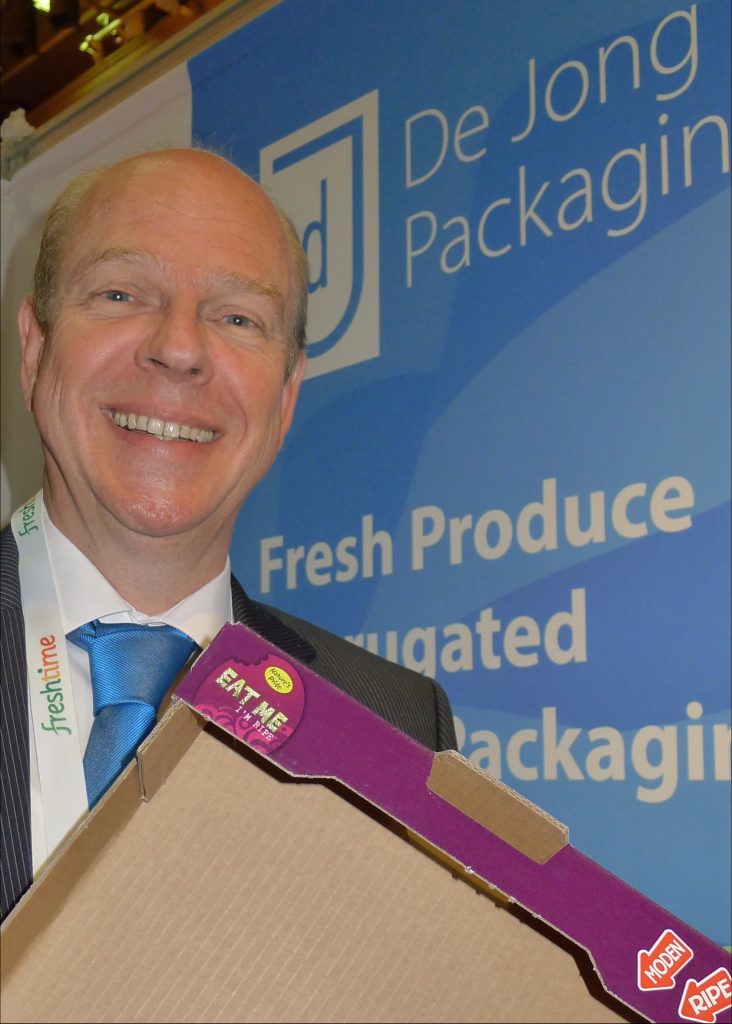