Bananas, citrus and pineapples lead Japan’s fruit imports Japan has always been very dependent on imports, especially for food and even more so for fresh produce. The total value of […]
Tue 28/10/2014 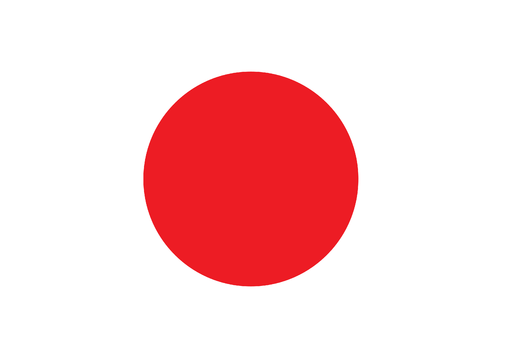 Japan has always been very dependent on imports, especially for food and even more so for fresh produce. The total value of its fresh produce imports in 2012 was $2.5 billion, which included about 1.86 million tons of fruit and 862,082 tons of vegetables.

The leading imported fruits in Japan are bananas (59%), citrus (20%) and pineapples (9%). Most of the bananas are from the Philippines. Among citrus varieties, the leading import is the grapefruit, though Japanese people are increasingly preferring oranges. In 2013, 67% of imported citrus in Japan came from the US, 30% from Australia and 2.4% from South Africa, for a total volume of 30,745 tons.

The fastest growth in fresh produce imports in Japan is in avocados, which rose by 25% in 2012. Because it favours domestic produce, Japan imports only small amounts of products that it grows itself – such as stone fruit, apples and cherries.

Due to its small land mass and high population density, Japan lacks an agricultural sector strong enough to export significant volumes. But of the fresh produce it does export, fruit is the leading type, especially apples, mandarins and pears. In 2012, it exported about 14,015 tons of fruit and just 956 tons of vegetables.

Japan’s retail sector has been quite stable in the past few years, even if regional retailers, such as Universe and Hokkaido’s ARCS, have tended to merge to compete with national players such as AEON and Ito-Yokado, which both represent 40% of total Japanese retail. The top 5 national companies – AEON, Ito-Yokado, Uny, Daiei and Life Corp. – together woo 62% of food sales.

Nationwide retailers, including AEON and Ito-Yokado, generally source their foods through importers and wholesalers.

Japanese consumers can be split into two main groups: young active people and elders. In the last few years, a big range of healthy and ready-to-eat fresh produce has been developed to cater for each of these segments.

AEON is particularly targeting elders by opening its stores two hours earlier and with special deals attracting more of them onsite.

This is an abbreviated version of an article that appeared on page 26 of our latest issue, available online here. Each edition of Eurofresh Distribution magazine features a country profile providing insights into the opportunities and trends in different world markets.

Category: Uncategorized
Tags: bananas, Citrus, Country Profile, Japan
We use cookies on our website to give you the most relevant experience by remembering your preferences and repeat visits. By clicking “Accept All”, you consent to the use of ALL the cookies. However, you may visit "Cookie Settings" to provide a controlled consent.
Cookie SettingsAccept All
Manage consent