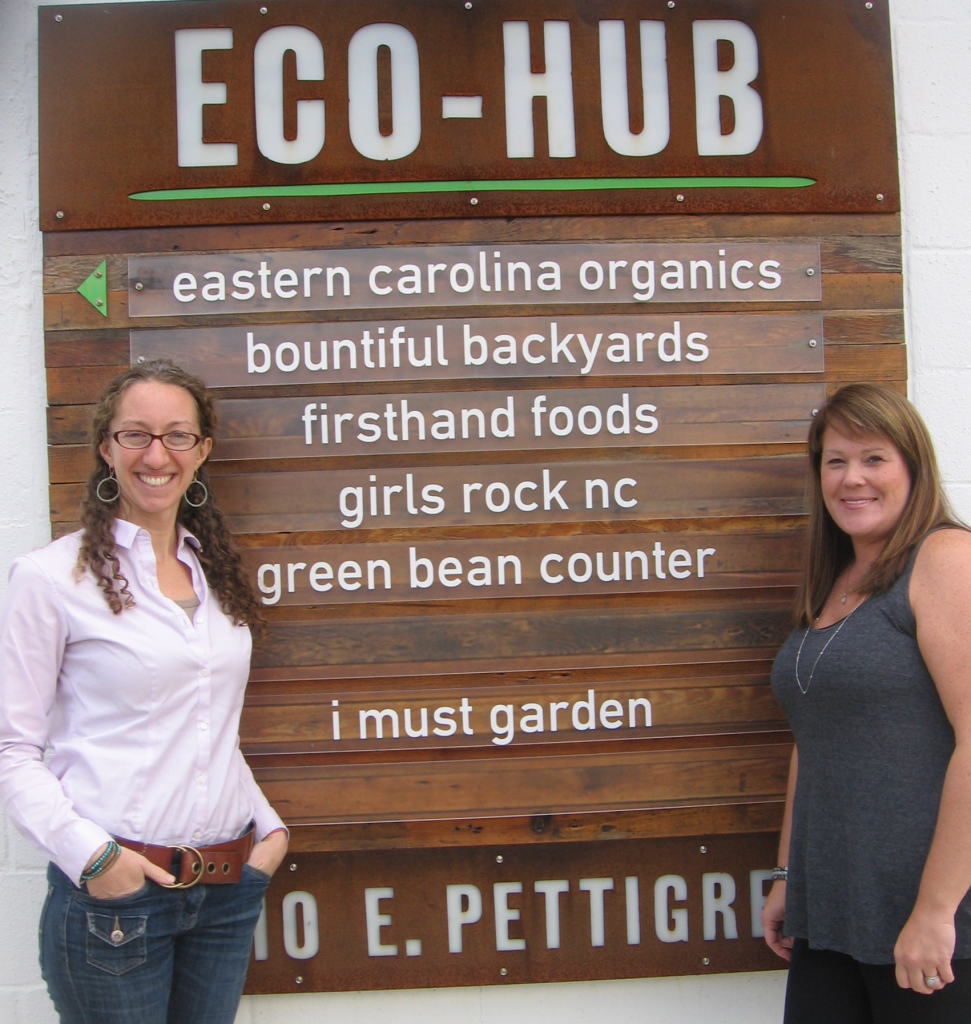 While she jokes that “kale pays the bills”, Kronick said sweet potatoes are the next most important item for ECO in terms of both value and volume, followed closely by blueberries.

Based in Durham, North Carolina, the farmer- and employee-owned firm markets and distributes wholesale Carolina organic farm produce to retailers, restaurants and buying clubs along the US east coast, even reaching Canada in the north and as far south as Florida. Now ten-years-old, it expects turnover of US$4 million this year, up from $3.8 million last year – all from sales within North America and about a fifth from sweet potatoes.

Kronick said ECO is also seeing a lot of growth – with increases in value but not necessarily volumes – in greenhouse tomatoes, in particular, and in greenhouse cucumbers and lettuce.

Exports to the UK, France and the Netherlands

One of the about 100 farms that ECO works with is Triple J Produce, located in Sims, North Carolina, which predominantly grows sweet potatoes and has about 1,000 acres of conventional cultivation for this crop and 100 acres of organic.

Sales manager Kristi Hocutt said that despite the higher costs, such as due to non-chemical weed control, the company has been increasing its organic production “because customers have been asking for it.”

Triple J supplies stores including Whole Foods in the US and exports sweet potatoes to European countries including the UK, France and the Netherlands, mainly in 6kg and 18kg boxes.

Category: Uncategorized
Tags: JB, Organic, sweet potatoes, US
We use cookies on our website to give you the most relevant experience by remembering your preferences and repeat visits. By clicking “Accept All”, you consent to the use of ALL the cookies. However, you may visit "Cookie Settings" to provide a controlled consent.
Cookie SettingsAccept All
Manage consent