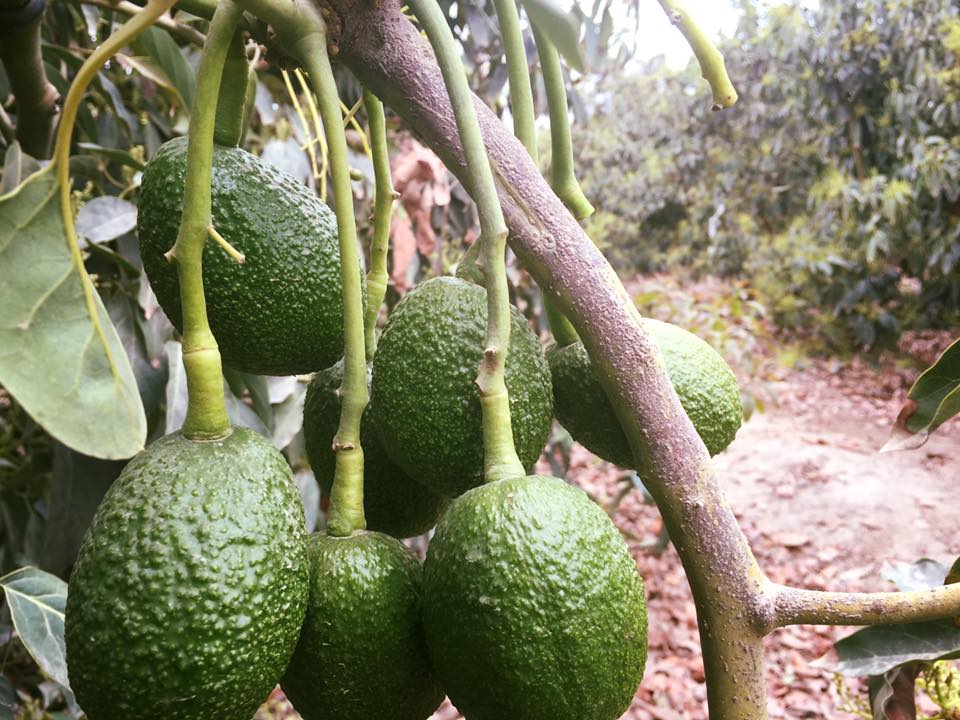 China’s avocado imports jumped by about 50% from 2010 to 2016. Data from Chinese Customs indicates that the country imported 25,000 tons of avocado in 2016, a 57% year-on-year growth rate. Although the figures for 2017 are yet to be released, avocado exports to China are expected to continue their upward trend, despite some signs of slowing down. A period of adjustment is forecast before another stage of vigorous growth commences. Experts feel that consumers in China pay too much attention to the colour of the fruit, which results in many superior ripe avocados with a darker colour being undervalued. Furthermore, variances in quality which occur during ripening and the limited ways consumers utilise the fruit also have a large impact on its consumption.

As the world’s largest avocado producer and the first country to export avocados to China, Mexico has seen its market share in China split between two latecomers, Chile and Peru. In 2016, Chile exported 11,500 tons of avocado to China, usurping Mexico (10,000 tons) as China’s largest avocado supplier. The inevitable competition between these three major players has developed into a hot topic, with each of them having their own strengths and weaknesses. Chile excels in consistency of quality, a long season, and better tariff rates. Mexico wins out in being able to provide a year-round supply of avocados to global markets and enjoys an above-average quality of product. Although the season for Peruvian avocados is the shortest of the three, it is able to supply the Chinese market when Mexican avocados are in short supply and when Chilean avocados suffer from inconsistent quality.

Category: Uncategorized
Tag: China; Avocado; Imports; Mexico; Chile; Peru
We use cookies on our website to give you the most relevant experience by remembering your preferences and repeat visits. By clicking “Accept All”, you consent to the use of ALL the cookies. However, you may visit "Cookie Settings" to provide a controlled consent.
Cookie SettingsAccept All
Manage consent