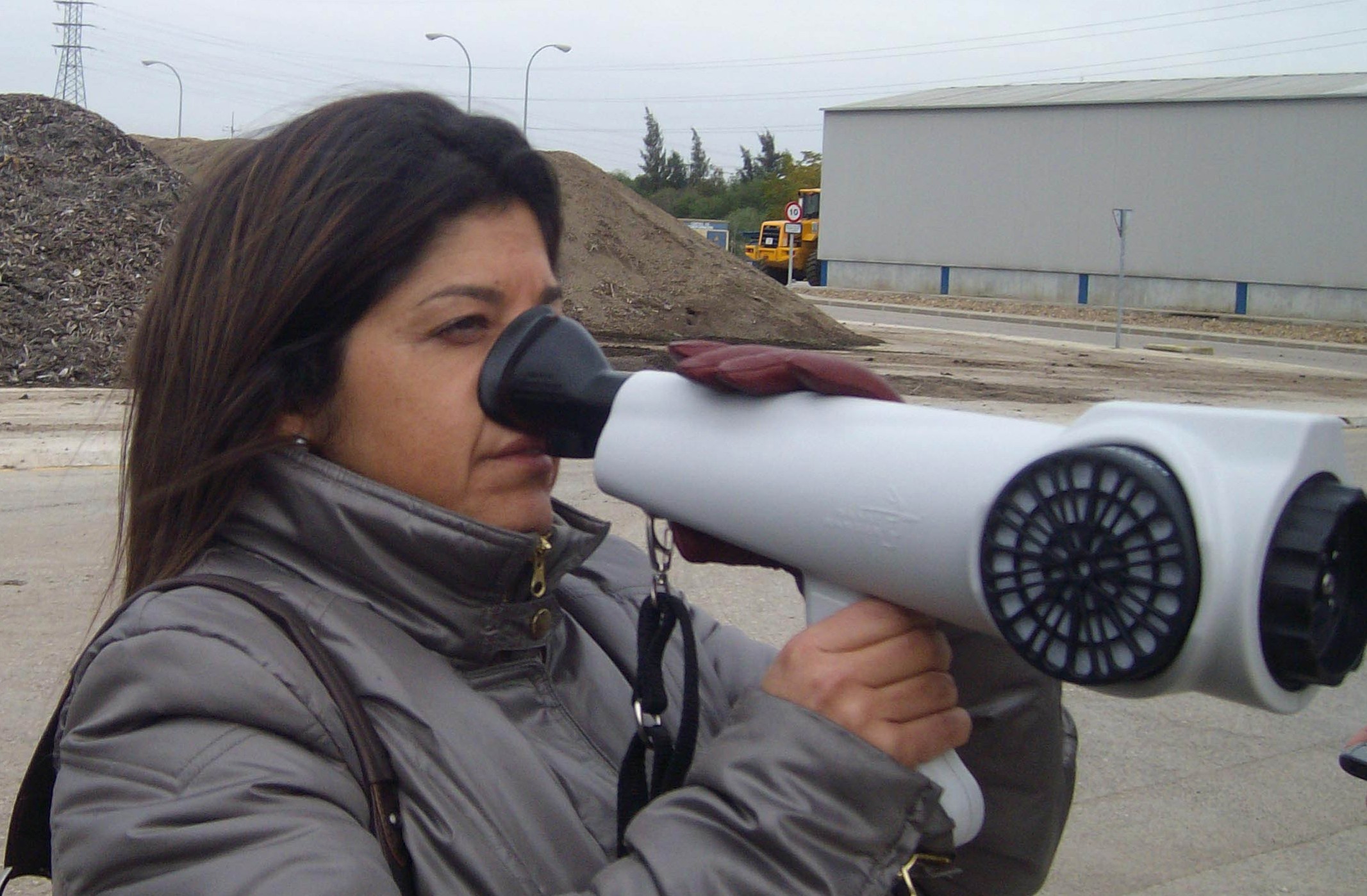 Knowing when compost has broken down enough to be used as fertiliser will be easier thanks to a device developed by researchers at the Institute of Natural Resources and Agrobiology of Seville (IRNAS-CSIC) and the University of Huelva.

Their electronic nose detects gases given off by organic matter in the compost and the resulting data, which undergoes computer analysis, reveals whether it is at its optimum point and not toxic to the plants it is to be used on.

According to an IRNAS-CSIC press release, it is the first time that an e-nose has been used in this way in the area of organic waste composting.

This new tool from the Andalusian researchers can measure up to 10 different odors. “During the composting process, hundreds of gases with their own characteristic odors are emitted that provide information about the (maturity of the) compost,” said project manager Rafael López.

Compost is okay to use once it has matured and is no longer phytotoxic, in other words not harmful to plants that may be grown in it, he said.

Immature compost can stunt, harm and even kill plants.

Category: Uncategorized
Tags: Biomass, compost, Compost maturity, Composting, CSIC, e-nose, Green wastes, IRNAS, JB, Manure, Pruning residues, R&D, VOCs
We use cookies on our website to give you the most relevant experience by remembering your preferences and repeat visits. By clicking “Accept All”, you consent to the use of ALL the cookies. However, you may visit "Cookie Settings" to provide a controlled consent.
Cookie SettingsAccept All
Manage consent