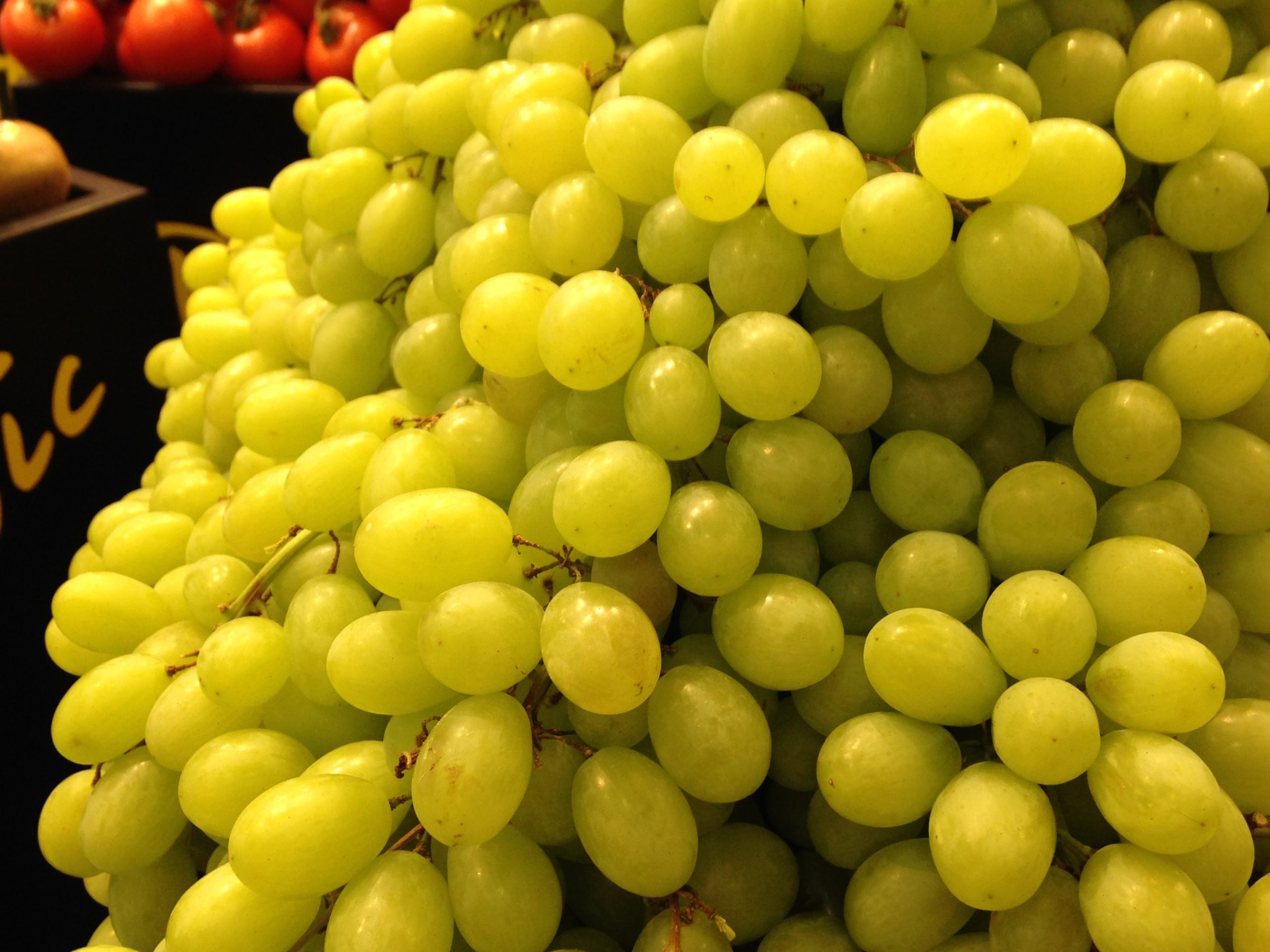 Feeding animals a diet enriched with whole grape powder prior to stress exposure successfully countered the detrimental effects of that stress on brain function and behavior, according to a press release from the California Table Grape Commission.

Conducted at the University of Houston and recently published in the Journal of Nutrition Research, the study investigated the protective role of grapes against stress, and the mechanisms by which grapes achieved this, the commission said.

Specifically, it was found that grape intake prevented the memory impairment and anxiety-like behaviors that were observed in the rats with stress but no grapes in their diet. The researchers attributed these benefits to both gene activation and enhanced antioxidant activity resulting from grape intake, the commission said.

For the animals on the grape-enriched diets, freeze-dried, whole grape powder was added to the drinking water for 3 weeks, followed by either the stress or control exposure, and then behavior tests.

“Grapes appear to influence several processes that support brain health,” said Samina Salim, Ph.D., the lead investigator. “The potential interplay between grapes’ antioxidant activity and their impact on cell communication is very intriguing to us and we intend to study it further.”

Category: Uncategorized
Tags: California, grapes, health benefits, research, stress
We use cookies on our website to give you the most relevant experience by remembering your preferences and repeat visits. By clicking “Accept All”, you consent to the use of ALL the cookies. However, you may visit "Cookie Settings" to provide a controlled consent.
Cookie SettingsAccept All
Manage consent