To comply with the current COVID-19 restrictions, Prognosfruit 2021 will be taking place as an online conference on 5 August 2021. Registrations are now open and stakeholders and journalists are welcome to register via the Prognosfruit website.

Since 1976, Prognosfruit has released the annual forecast of apple and pear production for the upcoming season. This year the resource booklet with the forecast of production for apples and pears will be released during the online Zoom conference, which will take place on 5 August 2021 from 09:30 to 12:45 CEST. The event will feature:

The draft programme of Prognosfruit 2021 Online Conference and the online registration form to attend the conference are both available on the Prognosfruit website. Registrations will close on Friday 30 July 2021 at 12:00 CEST. 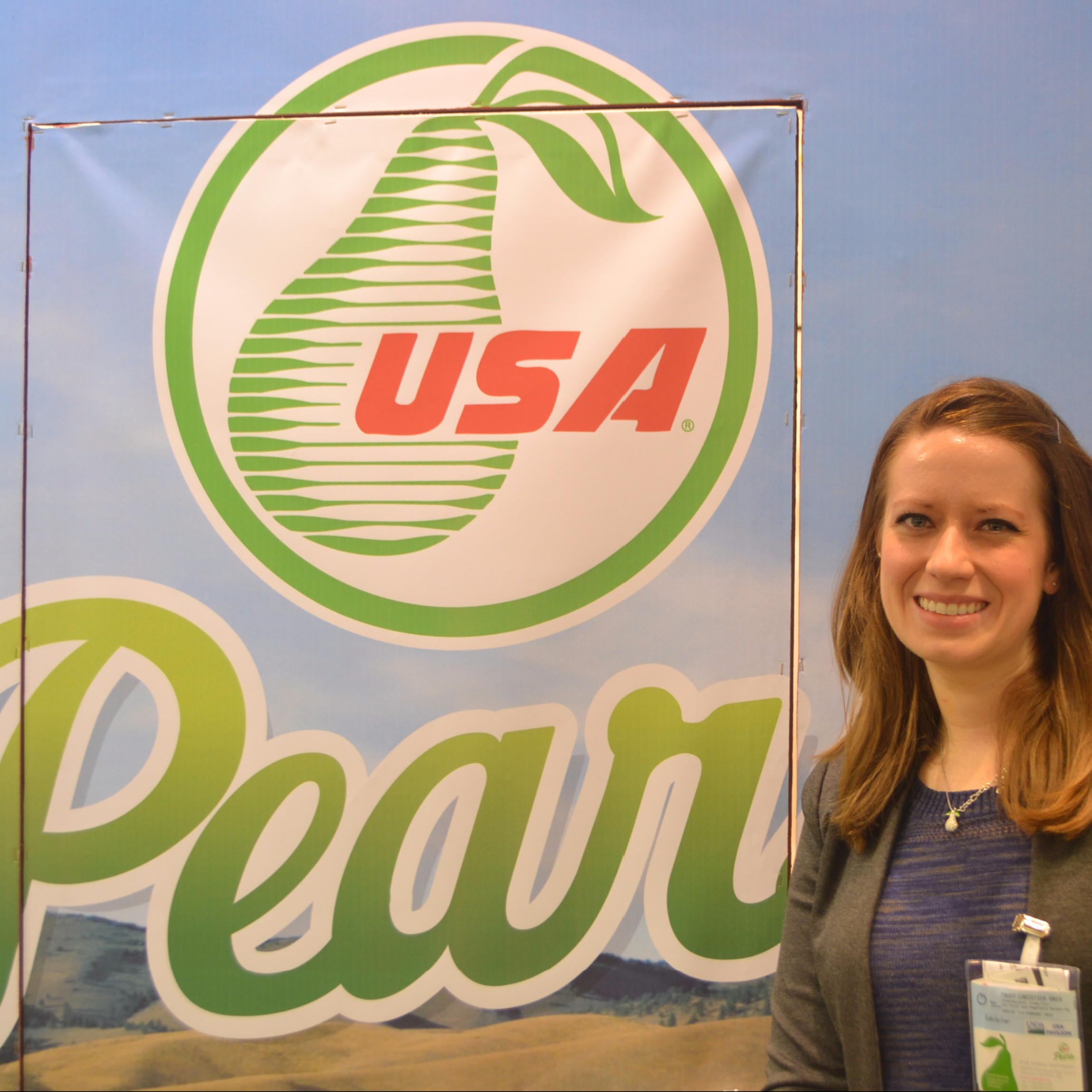 “Russia has previously been one of our top-3 largest markets, after Canada and Mexico. Overall, our exports this season to date have decreased by just 10%,” says Lynsey Kennedy, International Marketing Manager of Pear Bureau Northwest Company (USA).

“Another challenge this season has been the growth of the dollar rate in different markets, which has increased the prices for imported products. At the same time, the sales of pears in the domestic market have been good; and we managed to successfully diversify our sales, including exports to China, which has helped balance our trade.”

Indeed, the exports to China just started in 2013, and by now, the results of sales are very positive, and Kennedy believes the country may become one of the 5 biggest markets for American pears.

Other top target markets are Colombia, India and the UAE; some small volumes are shipped to Scandinavian supermarkets, but being that the pear production is so large in Europe – as well as the abundance of fruit in the market due to the Russian ban – American fruits have been more competitive in the Asian markets and Latin America.

Pear Bureau Northwest, established in 1931, is a non-profit marketing organisation to promote and develop markets for fresh pears grown in Oregon and Washington, distributed under the USA Pears brand. Combined, these two states comprise the nation’s largest pear producing region (84% of all fresh pears grown in the US). They also account for 92% of America’s fresh pear exports.

Category: Uncategorized
Tags: China, pear, US. Pear Bureau
We use cookies on our website to give you the most relevant experience by remembering your preferences and repeat visits. By clicking “Accept All”, you consent to the use of ALL the cookies. However, you may visit "Cookie Settings" to provide a controlled consent.
Cookie SettingsAccept All
Manage consent