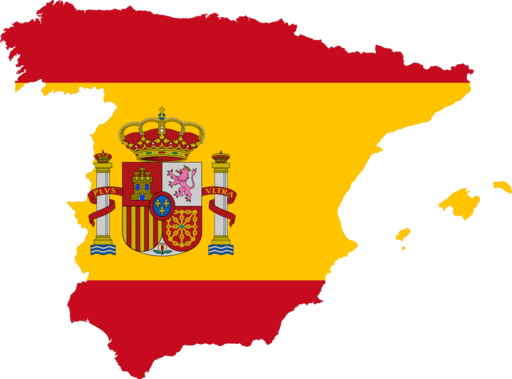 In another report on shopping trends, Nielson estimated fresh produce sales in Spain last year to have been worth €21 billion.
It also said a 1.1% fall in retail prices means Spanish shoppers can now buy more for less. Last year that translated into them buying 0.7% more in volume than in 2013, but for a total value down 0.4%.
The price drop was most pronounced in fresh produce and in particular fruit and vegetables. “Sales of fruit and vegetables had the highest growth, 2.9% and 1.8% respectively, due to a reduction in prices by about 5%,” Nielson said

Read (in Spanish) about the first report here and the second report here.

Category: Uncategorized
Tags: consumer research, Nielson, Spain
We use cookies on our website to give you the most relevant experience by remembering your preferences and repeat visits. By clicking “Accept All”, you consent to the use of ALL the cookies. However, you may visit "Cookie Settings" to provide a controlled consent.
Cookie SettingsAccept All
Manage consent