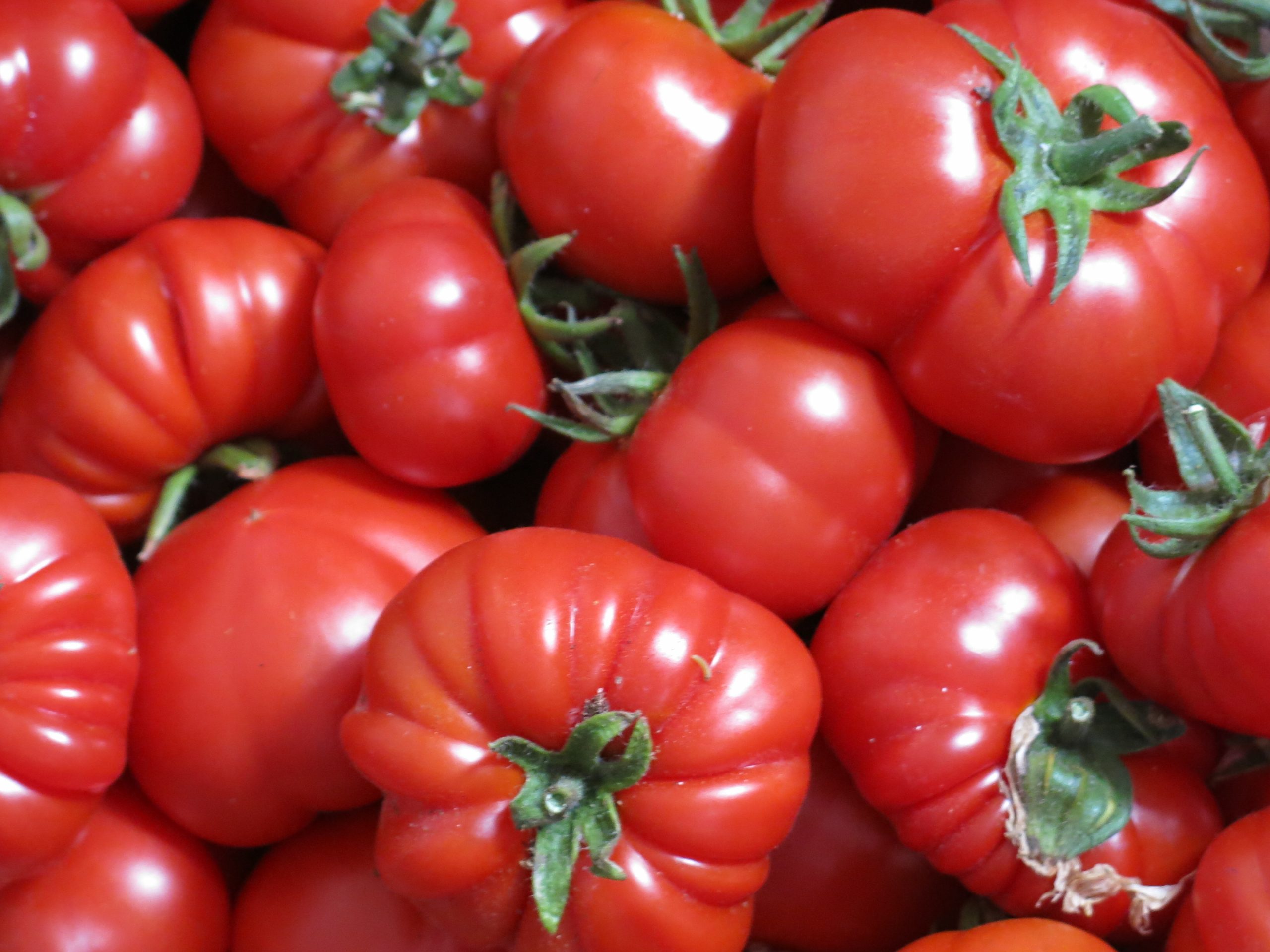 A tomato with 15% more vitamin C is the result of genetic engineering by Spanish scientists.

The key was using a strawberry gene involved in the production of ascorbic acid, according to the researchers from the Institute for Mediterranean and Subtropical Horticulture “La Mayora” (IHSM-UMA-CSIC) and the Andalusian Institute of Agricultural and Fisheries Research and Training (IFAPA).

In a press release, they said they used the gene because it is what makes the from the strawberry one of the fruits with the highest vitamin C contents. It had already been successfully transferred to lettuce, doubling its vitamin C, but had never been tested on the tomato.

The tomato is one of the most consumed items in the Mediterranean diet but its vitamin C, or ascorbic acid, is around 15-20 milligrams per 100 grams, which is relatively low compared with other plant species such as citrus fruits, kiwi, papaya and strawberry.

“Since the tomato has small amounts of this nutrient, but it is one of the most consumed crops and of great importance for agriculture and the economy, we felt it was a good food in which to try to improve the nutritional quality,” said lead researcher Victoriano Valpuesta, from the University of Malaga.

Lead researcher Victoriano Valpuesta, from the University of Malaga

The techniques used to achieve the genetic modification are explained in the research article “Increased antioxidant capacity in tomato by ectopic expression of the strawberry D-galacturonate reductase gene” published in the Biotechnology Journal.

“Genetic engineering, with all the (relevant) precautions, should be seen as a solution for creating products with increased nutritional value,” Valpuesta said.

After completing this project, funded by Spain’s the Ministry of Economy and Competitiveness, the researchers will next focus on improving quality in strawberries and on studying the olive genome.

Category: Uncategorized
Tags: genetic engineering, GM food, IFAPA, IHSM-UMA-CSIC, University of Malaga, Victoriano Valpuesta
We use cookies on our website to give you the most relevant experience by remembering your preferences and repeat visits. By clicking “Accept All”, you consent to the use of ALL the cookies. However, you may visit "Cookie Settings" to provide a controlled consent.
Cookie SettingsAccept All
Manage consent