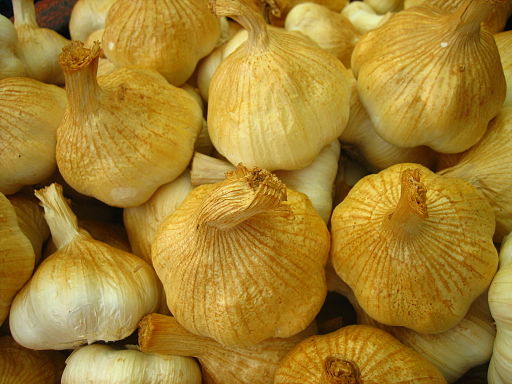 Smoked garlic is a processed commodity and should not be included in the fresh garlic standard being developed within the framework of the Codex Committee on Processed Fruits and Vegetables (CCPFV). That was the position taken by the US at the committee’s 19th Session, held October 5-9 in Mexico.

A report on the meeting published by the USDA says that during discussion on the proposed draft standard for garlic, most issues were resolved except for the inclusion of “smoked” dried garlic. “Some delegations supported the U.S. position in expressing concern that certain smoking practices may alter the taste and/or appearance of this raw agricultural commodity,” the US delegate said in the report.

“The United States is on record for expressing concerns that smoked garlic may be outside the scope of the CODEX CCFFV terms of reference, which clearly state: ‘to elaborate standards for fresh fruits and vegetables.’ Since smoked garlic should be considered ‘processed,’ it should be referred to the Codex Committee on Processed Fruits and Vegetables (CCPFV) for further discussion.”

In regard to other issues discussed at the meeting, the delegate reported the following:

Proposed Draft Standard for Kiwifruit: The Committee discussed the draft standard and agreed to exclude Actinidia species such as the A. arguta (kiwiberry) from the standard. The standard was aligned with the approved sections of the revised CCFFV standard layout. There was lack of consensus on size-based classes; i.e. the inclusion of different minimum sizes (diameters) per class along with the minimum maturity requirements. The draft standard was advanced to Step 5 for continued elaboration.

Proposed Draft Standard for Ware Potatoes: Differing view/positions on several provisions of this proposed draft standard such as sprouting, green coloration, presence of rot and allowance for the presence of soil were not resolved at this session. Therefore the CCFFV agreed to return the proposed draft standard to a working group, led by India, at Step 3 for further revision and consideration at its next session.

Proposals for New Work: The Committee considered proposals for the elaboration of new Codex Standards for fresh dates (India), shallots (Indonesia) and yams (Costa Rica). The proposal from India was approved as new work by the CCFFV, subject to CAC approval, while those from Indonesia and Costa Rica were returned for redrafting and submission at the 20th CCFFV session.

Proposed Draft Standard for Aubergines/Eggplant: The Committee made changes to this draft standard based on the product’s characteristics and trade practices to harmonize with an international interpretation. The Committee agreed to forward the draft standard to the 39th Session of the Codex Alimentarius Commission (CAC) in June 2016 for adoption at Step 5/8. The U.S. delegation was instrumental in ensuring that this standard harmonized with the revised CCFFV Standard Layout to better reflect global trade and regulatory practices.

The full report, including discussion of the Proposed Revised Layout for Codex Fresh Fruits and Vegetables Standards, can be read online at: http://www.fsis.usda.gov/wps/portal/fsis/topics/international-affairs/us-codex-alimentarius/recent-delegation-reports/2015/delegate-report-19-ccffv

The 20th CCFFV Session is tentatively scheduled in 18 months.

Read other reports by Eurofresh Distribution on the Codex Committee on Processed Fruits and Vegetables (CCPFV) here. 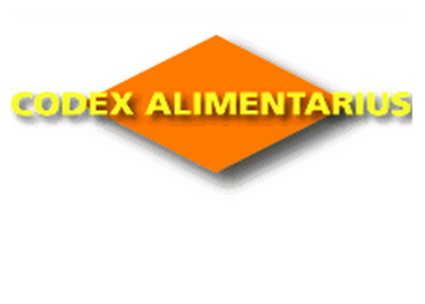 Draft standards for aubergines, garlic, kiwifruit and ware potatoes are on the agenda at the 19th session of the Codex Committee on Fresh Fruits and Vegetables in Guerrero, Mexico, October 5–9.

And a Codex standard for shallots is also up for discussion at the meeting. That standard has been proposed by Indonesia, which says that, based on FAO data, world production on shallots and onions increased 2.7% per year over 1980-2011.

Read more about the Codex Committee on Fresh Fruits and Vegetables in our article on its 18th session, held in Thailand in February last year.

Category: Uncategorized
Tags: aubergines, Codex, garlic, kiwifruit, potatoes, shallots, standards
We use cookies on our website to give you the most relevant experience by remembering your preferences and repeat visits. By clicking “Accept All”, you consent to the use of ALL the cookies. However, you may visit "Cookie Settings" to provide a controlled consent.
Cookie SettingsAccept All
Manage consent