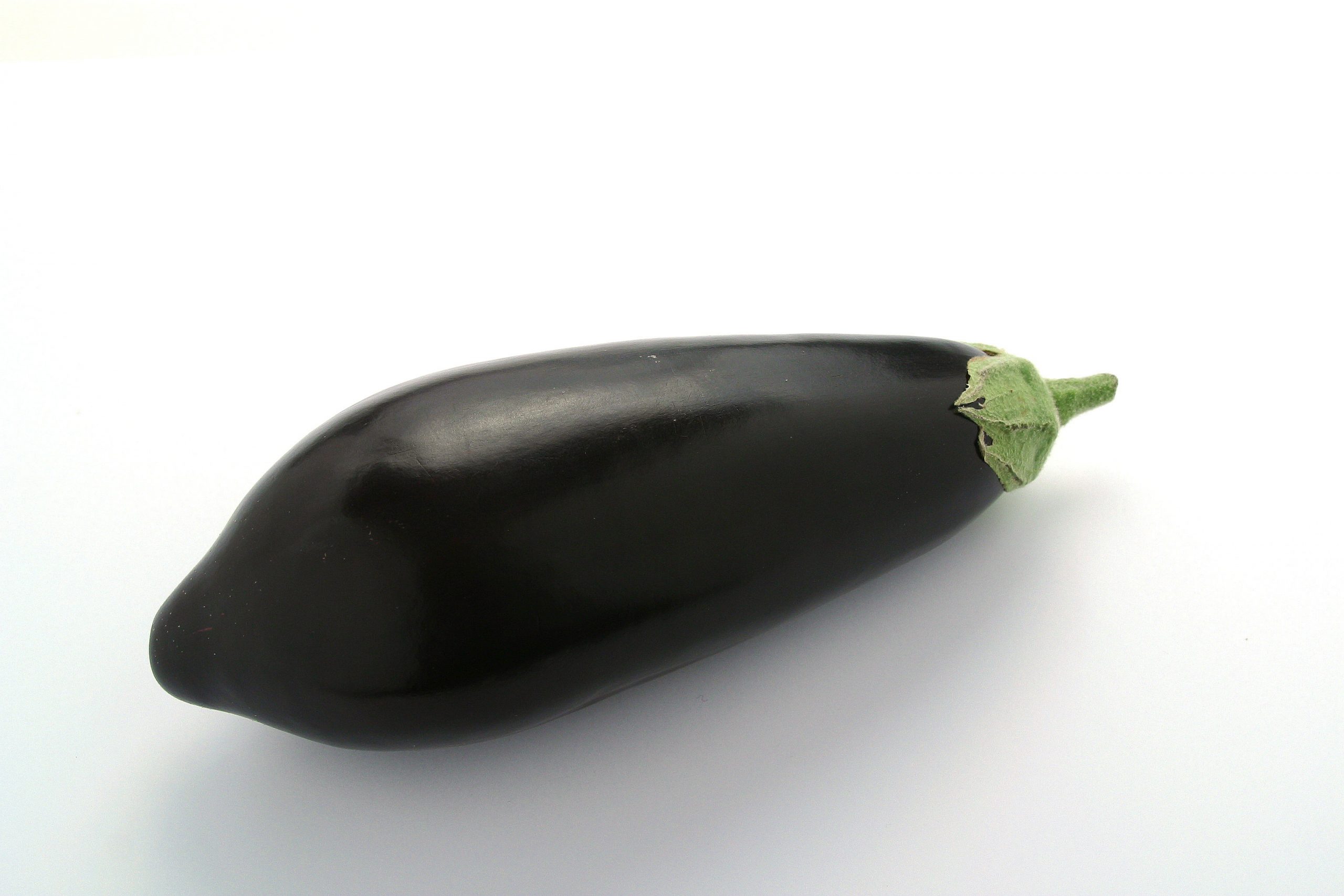 A new standard for aubergines has been forwarded by the Codex Committee on Fresh Fruits and Vegetables to the Codex Alimentarius Commission for final adoption.

The committee has also recommended that the commission advance on draft standards for garlic and kiwifruit and has sought its approval on a proposal for new work on a standard for fresh dates. A draft standard for ware potatoes was returned to working group level for further work.

According to Codex, these were among the outcomes from the committee’s 19th session, which took place in Guerrero, Mexico, October 5–9.

“Member countries will have an opportunity to further work on the standards for garlic, kiwifruit and ware potatoes via electronic working groups to address outstanding issues in these standards,” it said in information published on its website.

“The subsequent revised draft standards will be considered by the next session of the committee which is planned for the second quarter of 2017.

“Other technical matters regarding the template layout of Codex standards for fresh fruits and vegetables were addressed and the meeting also agreed to develop a glossary of terms that would be applied to the layout and standards in this area,” it said.

A full final report will eventually be published on the Codex website here under ‘related meetings’.

Category: Uncategorized
Tags: aubergine, Codex, Codex Committee on Fresh Fruits and Vegetables, eggplant, standards
We use cookies on our website to give you the most relevant experience by remembering your preferences and repeat visits. By clicking “Accept All”, you consent to the use of ALL the cookies. However, you may visit "Cookie Settings" to provide a controlled consent.
Cookie SettingsAccept All
Manage consent