Fine Fare Food Market LLC, which operates Spinneys, the premium supermarket retailer in the Middle East, has become the first in the region to join GLOBALG.A.P. as a retail member. […]
Mon 21/09/2015 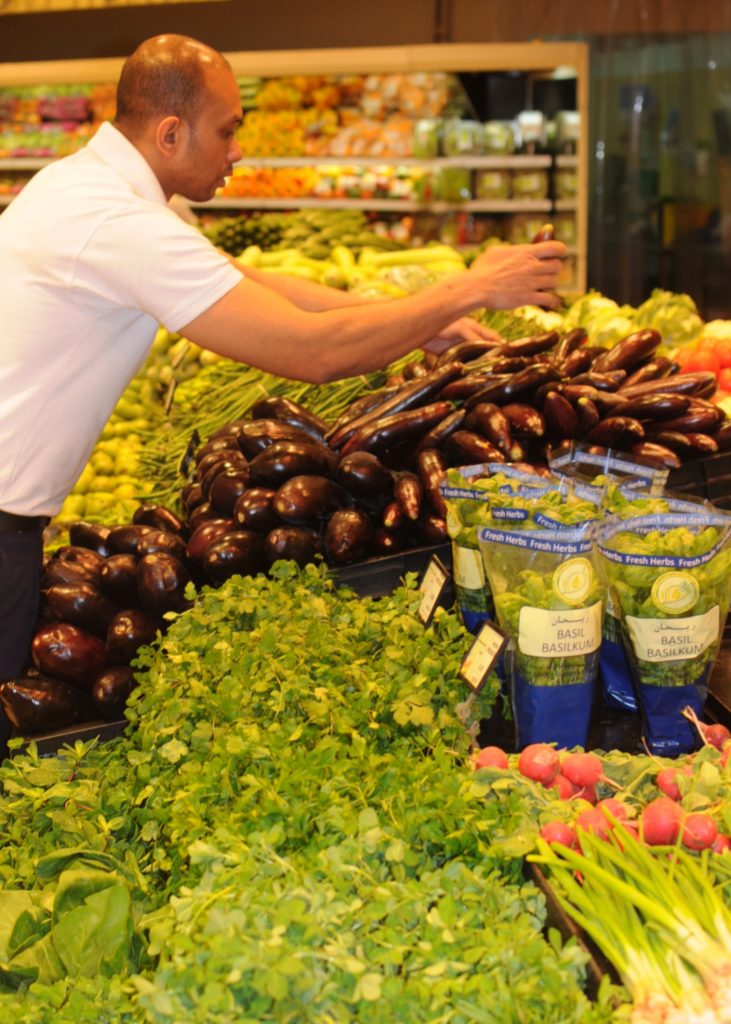 Fine Fare Food Market LLC, which operates Spinneys, the premium supermarket retailer in the Middle East, has become the first in the region to join GLOBALG.A.P. as a retail member. This is in line with the company’s strategic decision to support a sustainable sourcing policy in order to benefit their farming partners, the environment, and their customers.

The company operates hypermarkets and supermarkets in Qatar, Lebanon, Egypt, Jordan and, through a franchise agreement, 30 stores in the United Arab Emirates (UAE). GLOBALG.A.P. Membership confirms the company’s commitment to supporting initiatives that assure sustainable and safe products for consumers.

By December 2015, Spinneys UAE plans to import only GLOBALG.A.P. certified fruits and vegetables from South Africa, Morocco, Egypt, Tunisia, Kenya, and Europe. In 2016, the retailer will expand its sourcing policy and work with producers from other countries, including Sri Lanka, Australia and USA, to help them achieve GLOBALG.A.P. Certification.

First established in 1924 by Arthur Spinneys in the suburbs of Alexandria Egypt, Spinneys sold high quality fresh produce, grocery, and baked goods at a fair price and in a fresh and friendly shopping environment. By 1960, it had grown into a chain and succeeded in opening additional retail outlets in Lebanon, Palestine and Jordan and supplying food for petrol exploration teams across the Gulf region.

Spinneys opened its doors in Lebanon’s old Beirut Souks in 1948, followed by additional stores in various parts of the country in the 1970s, but unfortunately the stores closed due to the civil war at that time. Thirty years later, Spinneys pioneered the concept of a hypermarket in Lebanon and re-opened its doors in 1998 through one big store and seven other standalone outlets, in addition to regional expansion in the Middle East.

Spinneys was ranked one of the world’s 50 best grocers by UK based retail magazine The Grocer in 2013.

Category: Uncategorized
Tags: certification, GLOBALG.A.P., Middle East, Retail, Spinneys, standards, supermarkets
We use cookies on our website to give you the most relevant experience by remembering your preferences and repeat visits. By clicking “Accept All”, you consent to the use of ALL the cookies. However, you may visit "Cookie Settings" to provide a controlled consent.
Cookie SettingsAccept All
Manage consent