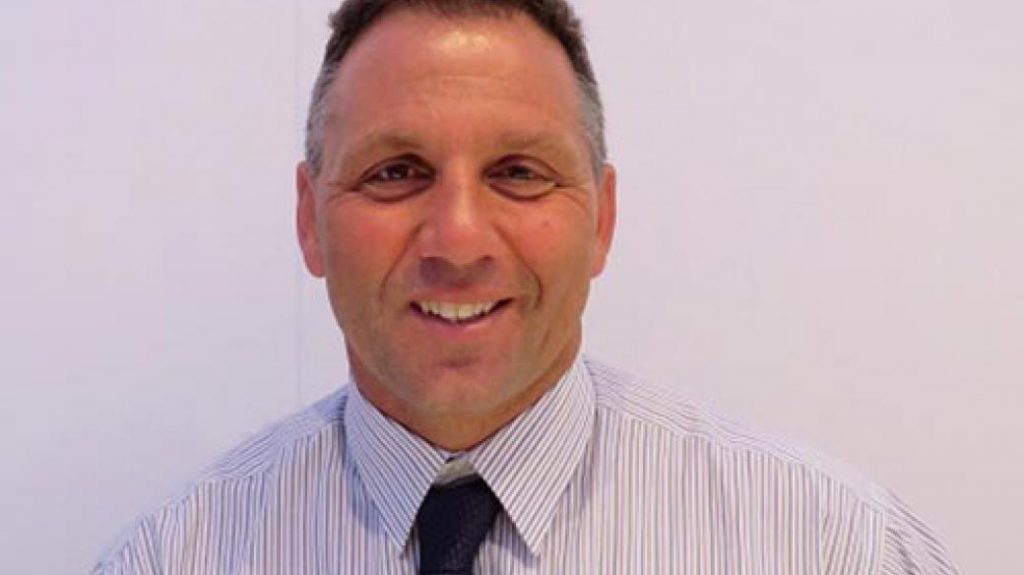 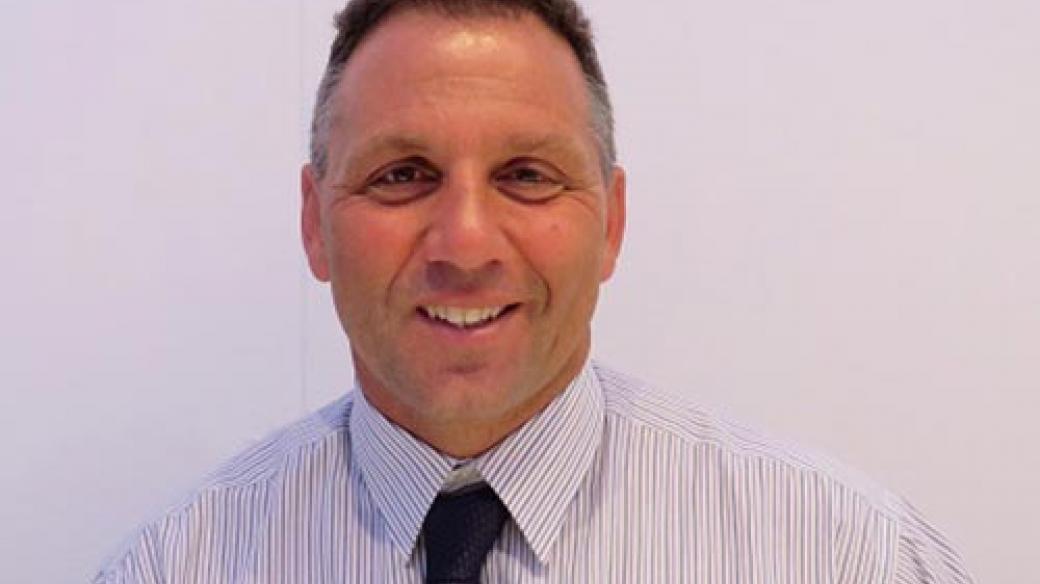 This season has the potential to be another record-breaking year for Zespri, with at least 190 million trays expected to be harvested, overtaking last year’s record of over 177 million trays. On average, each tray has around 30 pieces of kiwifruit. The firm’s 2022 export campaign has already kicked off, with the first 1.2 million trays of kiwifruit now heading to Japan. The MV Solent Star is the first of a planned 72 ships set to deliver over 680,000 tons of fruit to Zespri’s global markets, according to a company statement.

“demand for Zespri Kiwifruit is incredibly strong across our global markets and this season we’re  expecting another large and great-tasting crop of fruit. We’re looking at exporting more than 115 million trays of SunGold kiwifruit and around 70 million trays of Green in 2022, and this season also marks our first commercial volumes of Zespri RubyRed kiwifruit which will be available to consumers in New Zealand, Singapore, Japan and China.”

However, the sector is facing a number of challenges this season.

“The labour shortage will place significant pressure on the industry and it will challenge our ability to get all of the crop picked. Our focus remains on looking after our people and doing everything we can to safely pick, pack and ship as much fruit as possible,” Hulbert said.

Port congestion is another issue.

Overall, Zespri expects to send four ships to northern Europe, 12 to the Mediterranean, six to the US West Coast and 50 to Asia, in around 20,000 containers.

“The continued use of charter vessels will be important in our ability to avoid much of the congestion  we’re seeing at container ports, and we’re also looking at new options this season such as partnering with T&G Global to co-ship fruit to North America,” Hulbert said.