Add
Coming out of Covid-19 and Brexit, UK households are now reeling from inflation at a 30-year high
Tue 21/06/2022 by By Julie Butler @FreshScribe 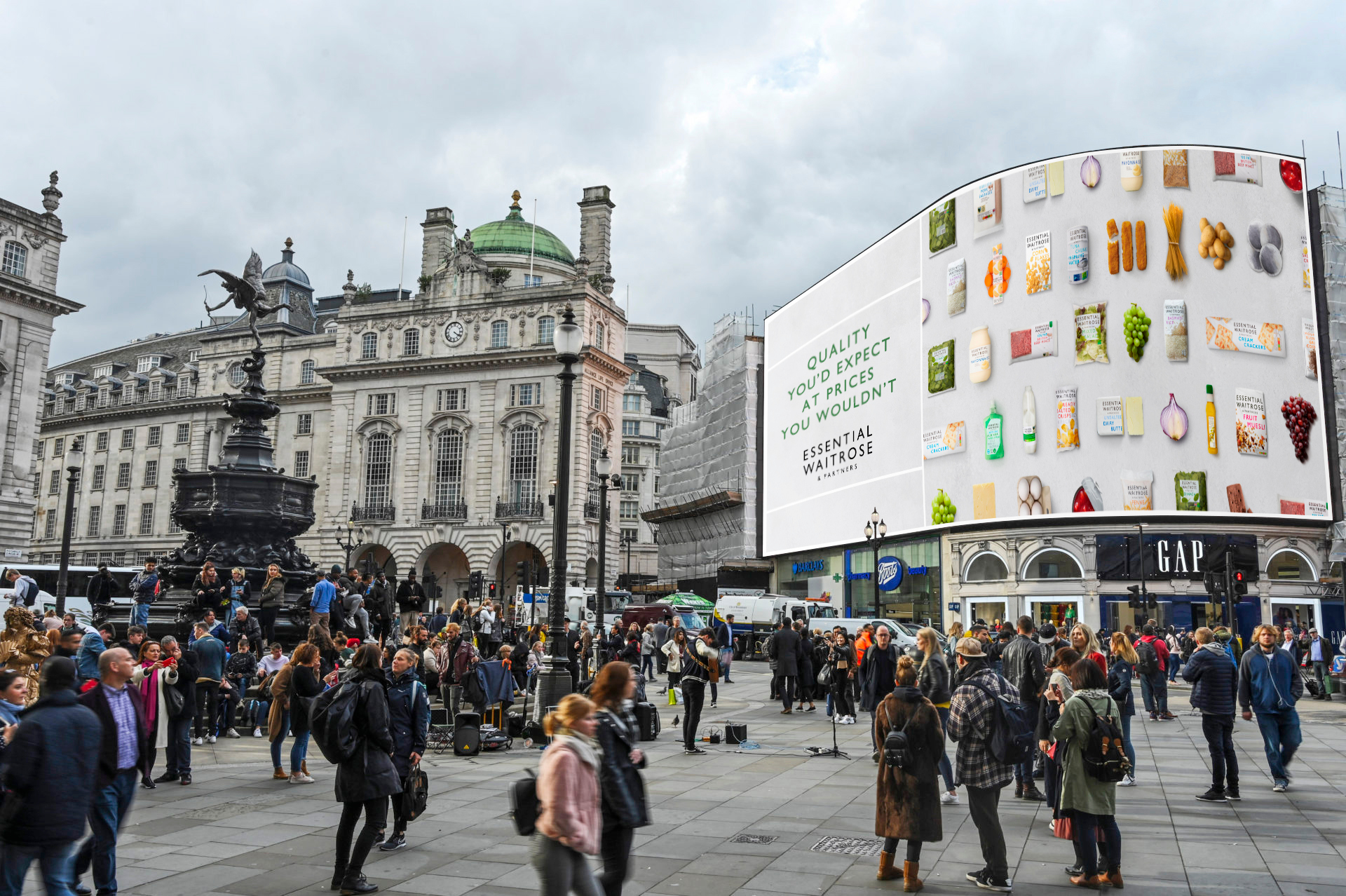 The cost of living is rising at its fastest pace since 1992 in the UK – partly due to soaring food prices – and many families are struggling. The UK inflation rate hit 7% in March and could reach 10% by the end of the year, the Bank of England has warned, and average pay increases aren’t keeping pace. Even back in November, a Kantar survey found almost 1 in 5 households already reported feeling under financial pressure, with 14% of respondents saying they’re “just making ends meet” and 3% unable to cover their expenses. With more shoppers on the hunt for value in the supermarket aisles, and even ‘comfortable’ consumers starting to trade down to cheaper stores, Britain’s supermarkets are slugging it out over prices while also competing for staff in a tight labour market. Tesco and Sainsbury’s, which hold the biggest shares of the grocery market (27.3% and 15% respectively for the 12 weeks to April 17, Kantar) have price-match policies in relation to the discounter Aldi, currently ranking 5th (8.8%), while Asda (14.1%) and Morrisons (9.5%), in 3rd and 4th place, have announced hundreds of price cuts. Even upmarket rival Waitrose (4.8%) was pushing value in a major marketing campaign launched late April for its Essentials range with the slogan ‘Quality you’d expect at prices you wouldn’t’.

The UK officially left the EU on 31 January 2020 and the first signs of decreasing trade with mainland Europe are already visible in trade statistics, the Dutch centre for the promotion of Imports from developing countries (CBI) reported in November. The UK imported about 5.6% (YoY) less fruit and vegetables from the EU in 2020, while there was a slight rise in those from non-European countries, and in the first 5 months of 2021, the UK imported 20% less fruit and vegetables from the EU, compared to an 11% increase for non-European suppliers. “There is a good chance demand for non-European imports will continue to increase. The UK trade agreements with non-EU countries will open a new door for exporters in various countries to start establishing partnerships,” the CBI says. The UK’s decision to leave the EU increased the administrative burden for EU exporters to the UK and made trade slower and more expensive. New import controls on EU goods were due to have applied from July this year but in late April, Jacob Rees-Mogg, Minister for Brexit Opportunities, announced their postponement, a move he said would save British businesses “up to £1 billion in annual costs.” The UK has now earmarked late 2023 for a new, digital import control system applying equally to goods from the EU and the rest of the world, he said.

The UK is now targeting the end of 2023 for a new, digitised import control system

The UK produces 54% of the fresh vegetables it needs, and 71% of potatoes, but only 16% of fresh fruit, making it reliant on imports. Bananas, apples, melons, easy peelers, table grapes and oranges are its top fruit imports in terms of volume, but showing the fastest growth over 2011-20 were avocado (+14%), berries (+7%), melons (+6%), lemons and limes (+5%), and easy peelers (+2%). According to the Fruit Logistica 2022 European Statistics Handbook, the vegetables imported in the highest volumes are tomatoes, onions, lettuce, peppers and cucumbers, while the biggest increases since 2011 have been in sweetcorn (+11%), aubergines (+7%), garlic (+6%), and peppers and cucumbers (4% each). The UK also exports fresh fruit and vegetables but is by far a net importer.

Field vegetable production in the UK has steadily declined in the last decade (-10%) and brassica production has halved, but while cauliflower production has fallen to about a third of its 1990 level, that of broccoli has nearly tripled, according to the 2021 UK Food Security Report (Defra). Production of root crops has increased, notably onions (+80%) and carrots (+60%) while turnips and swedes (-25%) are no longer as much in favour. As for fruit, the UK has seen a big shift in apple varieties since 1990 to new higher-yielding varieties such as Gala and Braeburn. Strawberry production has more than doubled and raspberry production has almost halved though there’s been slight growth in demand, the report says. Despite government measures such as extending a seasonal workers scheme until the end of 2024, a chronic labour shortage means some growers plan to cut their acreage this year, particularly in the case of hand-picked crops.

8 things that happen to consumption in tough economic times

Based on learning from 2008/09 global financial crisis.