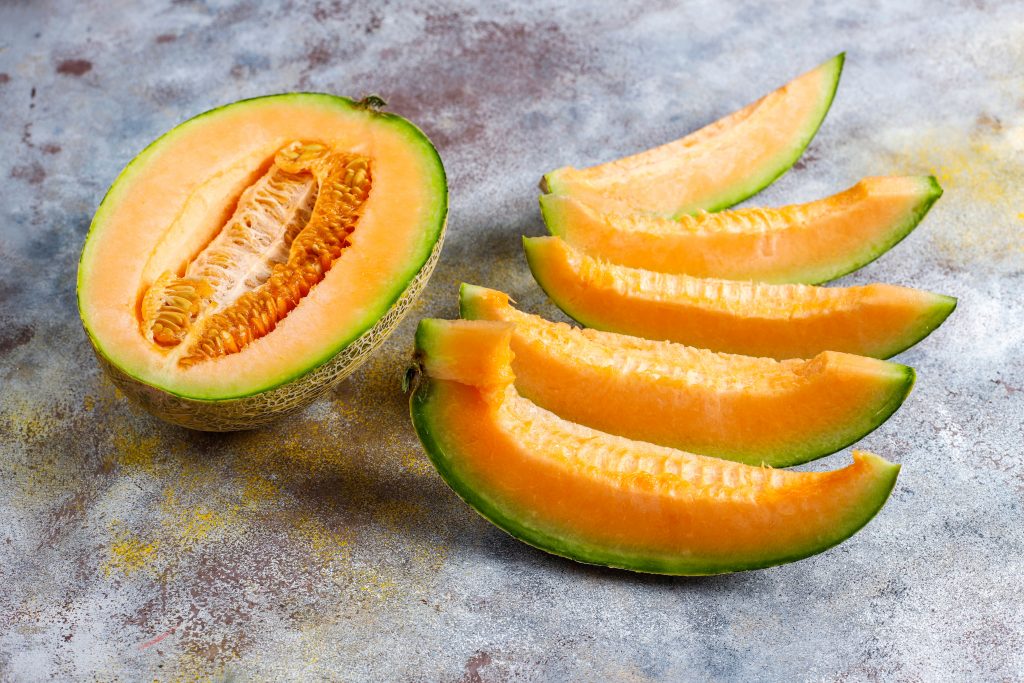 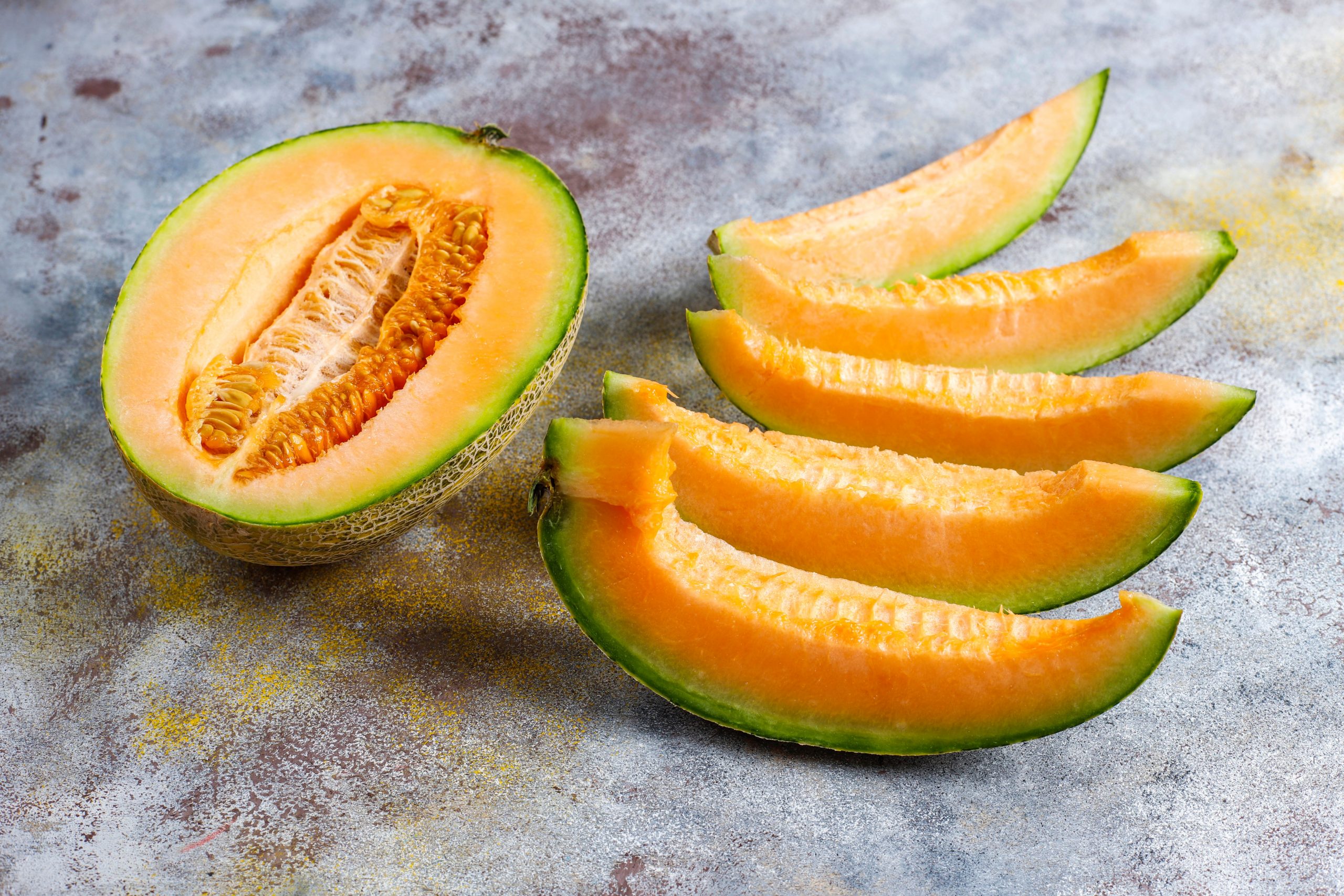 This season’s prices are going to be critical in determining the shape of Europe’s watermelon and melon sector for the years to come. Far lower volumes are expected in Spain than in previous campaigns. In Almeria, Spain’s earliest production area, acreage dedicated to watermelon is projected to shrink by 15-30% this year, while for melon, the contraction is estimated at around 40%. This shrinkage is in part due to the extension of the autumn production of peppers, tomatoes, cucumbers, aubergines and courgettes, prices for which have been strong since the start of 2022. As a result, many farmers have opted to either delay or entirely dispense with planting melons and watermelons, especially given the challenging 2021 season they experienced and the soaring production costs.

Spain’s 2021 watermelon campaign saw demand at its lowest in a decade. At many points of the season, watermelon prices were no higher than production costs. The low prices stemmed from multiple causes, including a cool summer in export destinations dampening demand. The restrictions on certain forms of trade and travel also limited consumption in restaurants and tourism across Europe, while competition from Morocco (whose season overlaps with Almeria’s (April 15-June 15)) also had an impact. Spanish operators continue to invest in genetic, technological and market innovation, among other areas, to increasingly adapt supply to demand and optimise efficiency so as to be able to survive in such a challenging sector.

There is a similar picture in Italy, where melon and watermelon production area is expected to be significantly lower this campaign, as producers feel the squeeze of rising costs and low prices. Italy’s melon farmers are tending to switch to wheat and sunflowers, both of which are currently commanding high prices due to the war in Ukraine. Smaller volumes of watermelon are forecast for the traditional large watermelon, while production of the ‘midi’ and black varieties should be relatively unchanged.

Moving eastwards along the Mediterranean to Greece, volumes of watermelon grown in greenhouses should be more or less the same as in the last campaign, while open-field production is projected to fall by 25-30%. Once again, farmers are factoring in the spiralling costs (+40-50%) that are making the crop increasingly unprofitable.

US expects stable prices this season

The US melon campaign kicked off on May 15th, slightly later than usual due to the low temperatures. Demand for melons is strong on the West Coast, where supplies are more limited as a result of the container shortage and supply bottlenecks, and moderate-to-good on the East Coast, where more volume is available. Prices remained stable throughout the import season. In California, larger melons fetched $14 and honeydew melons around $12, while on the East Coast, the price was between $10 and $12.

Meanwhile, European consumers are demanding more organic watermelon, with sales in Germany rising by 6% in 2021 compared to the previous year. The trend is leading producers in Spain’s Almeria growing region to switch from conventional cultivation and may result in product shortages in the short term. Anecoop remains Spain’s leading melon and watermelon producer, marketing 148,000 tons in 2021.