Add
Walmart has sold its majority stake in Asda in a deal that values the UK supermarket chain at £6.8 billion.
Thu 15/10/2020 by Richard Wilkinson 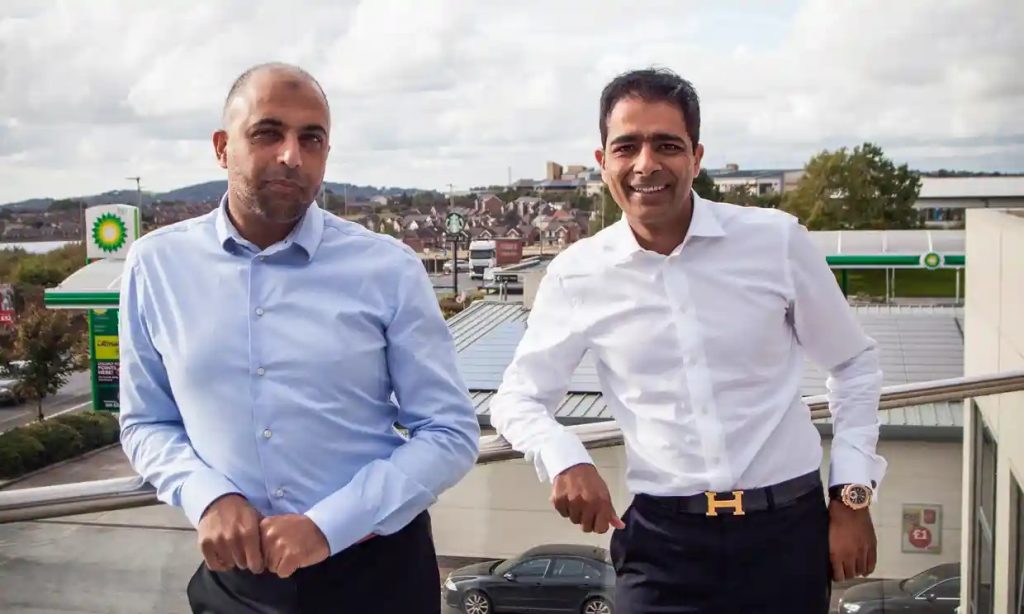 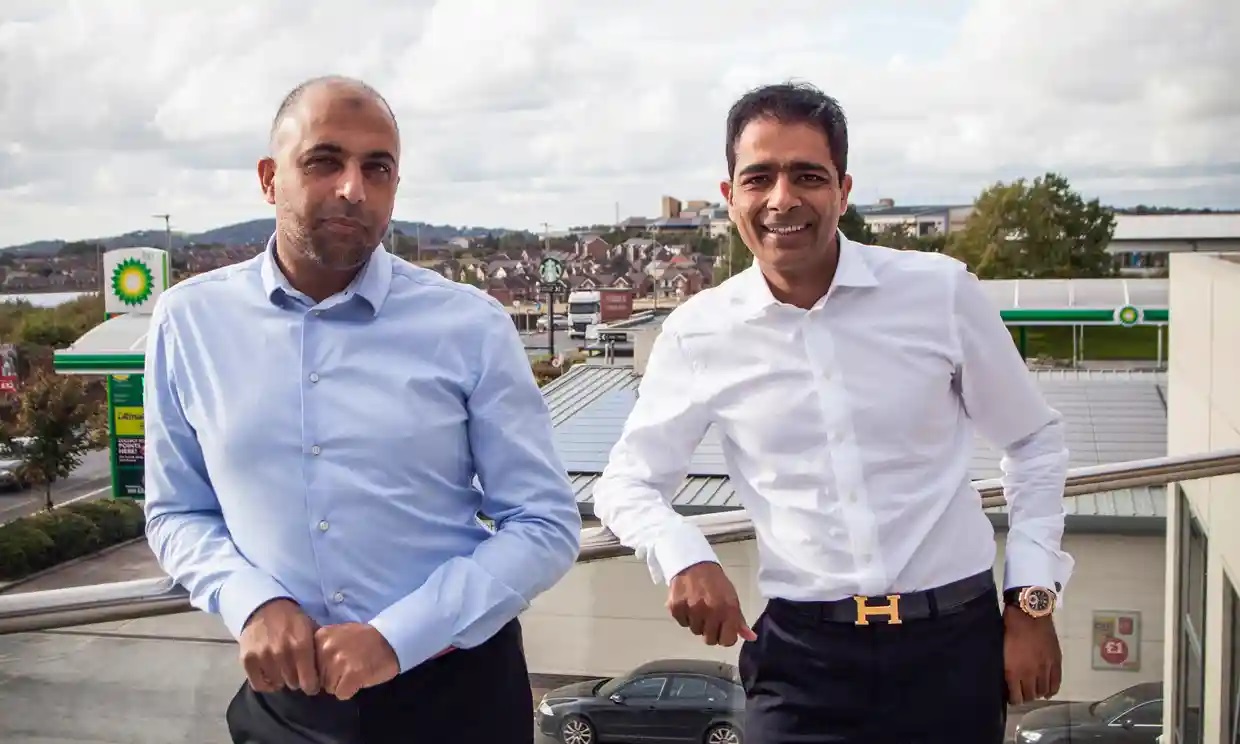 The purchasers are a consortium of brothers Zuber and Mohsin Issa and private equity firm TDR Capital, which will take a majority stake in the chain. It means the grocer will return to majority UK ownership for the first time in two decades.

The Issa brothers own EG Group, which has more than 5,200 petrol stations across the UK and Europe. According to the BBC, Walmart said that, under the new owners, Asda will invest £1 billion in the supermarket over the next three years. Asda will keep its headquarters in Leeds and its chief executive, Roger Burnley, will remain in place.

A merger with Sainsbury’s was previously blocked as it would represent unfair competition. Walmart bought Asda in 1999 for £6.7 billion and will retain a minority stake in the retailer.

Asda already has a business relationship with the Issa brothers with its forecourt activities. The supermarket recently announced that it is to open convenience store formats called “Asda On the Move”, which will initially be trialled at three of EG Group’s fuel station forecourts in the Midlands.

Mohsin and Zuber Issa said they wanted to support Asda’s management to achieve long-term growth. “We believe that our experience with EG Group, including our expertise around convenience and brand partnerships and our successful partnership with TDR Capital, can help to accelerate and execute that growth strategy,” they said.