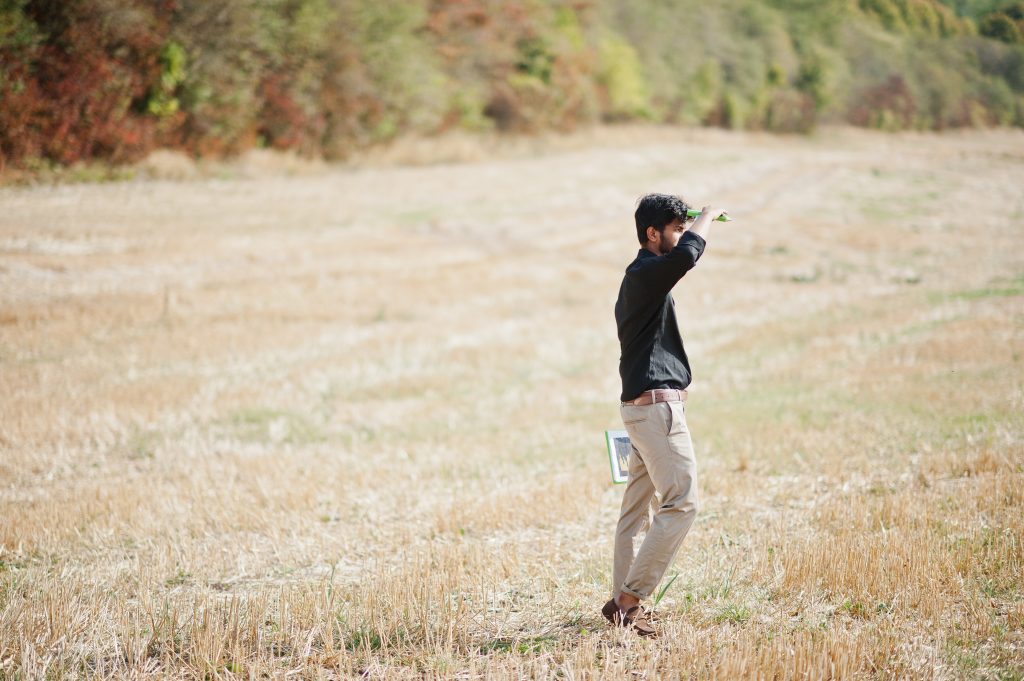 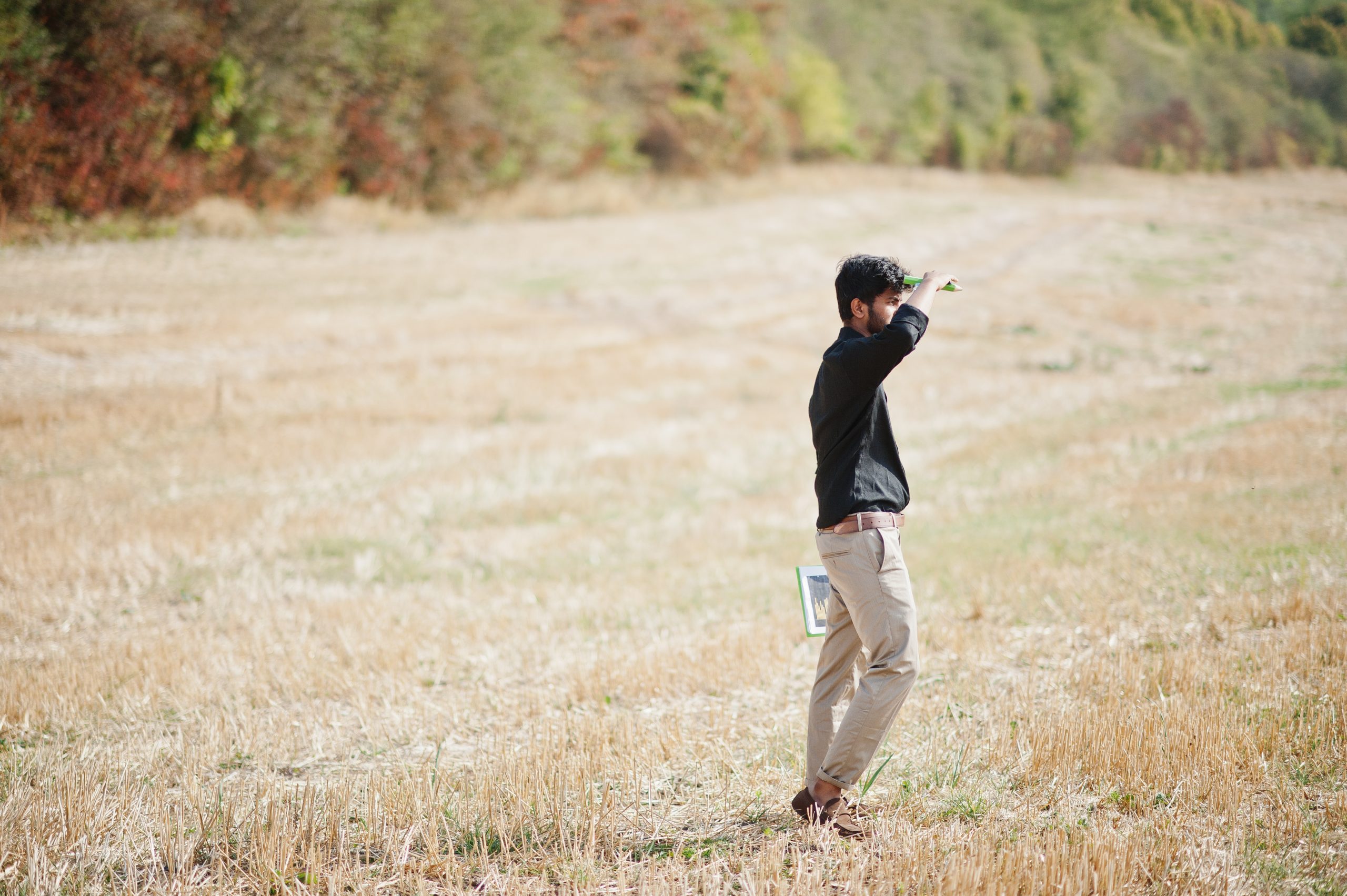 The US, UAE and Israel have teamed up with India to fight global food insecurity. The project has pledged US$2 billion to help develop a series of hi-tech food parks in India. The parks are planned to bring farmers, processors and retailers together using advanced climate technology to minimise waste, conserve water, and maximise crop yields, Reuters reports.

US president Joe Biden, speaking at a virtual I2U2 summit with the UAE, Israeli and Indian leaders in Jerusalem, said:

“The investment could increase India’s food yields in the region three-fold in just five years.”

A commitment has been made to set up a 300-megawatt hybrid wind and solar energy project in Gujarat, prime minister Narendra Modi’s home state. Madhya Pradesh, another state ruled by Modi’s Bharatiya Janata Party, will also see food parks being set up, according to Indian foreign secretary Vinay Kwatra.

Initially, the focus will be on cultivating bananas, potatoes, rice, onions, and spices.

India has seen major protests in recent times by small farmers fearing that the Indian government is supporting large-scale farmers at their expense.