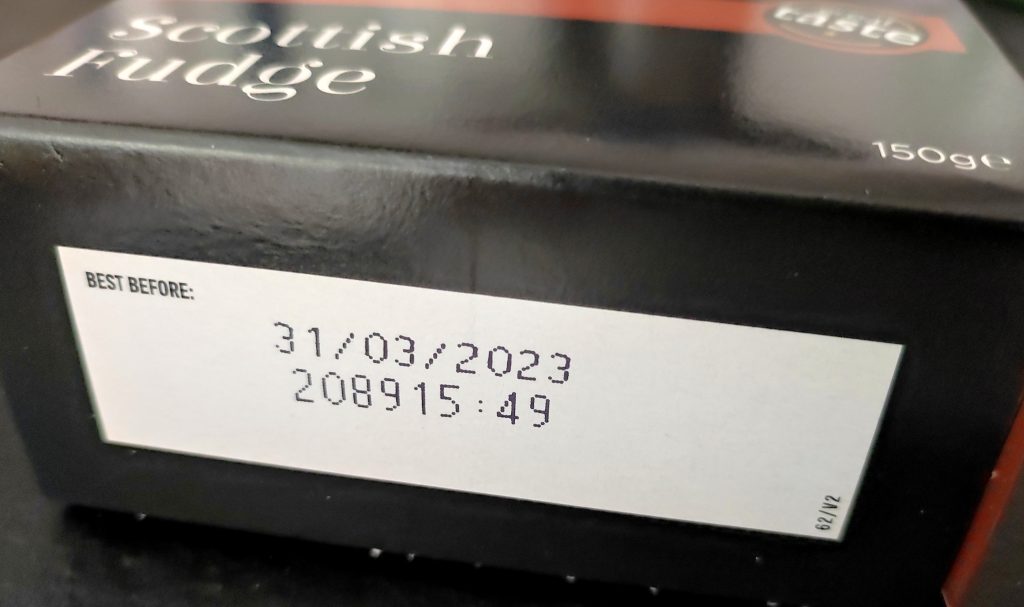 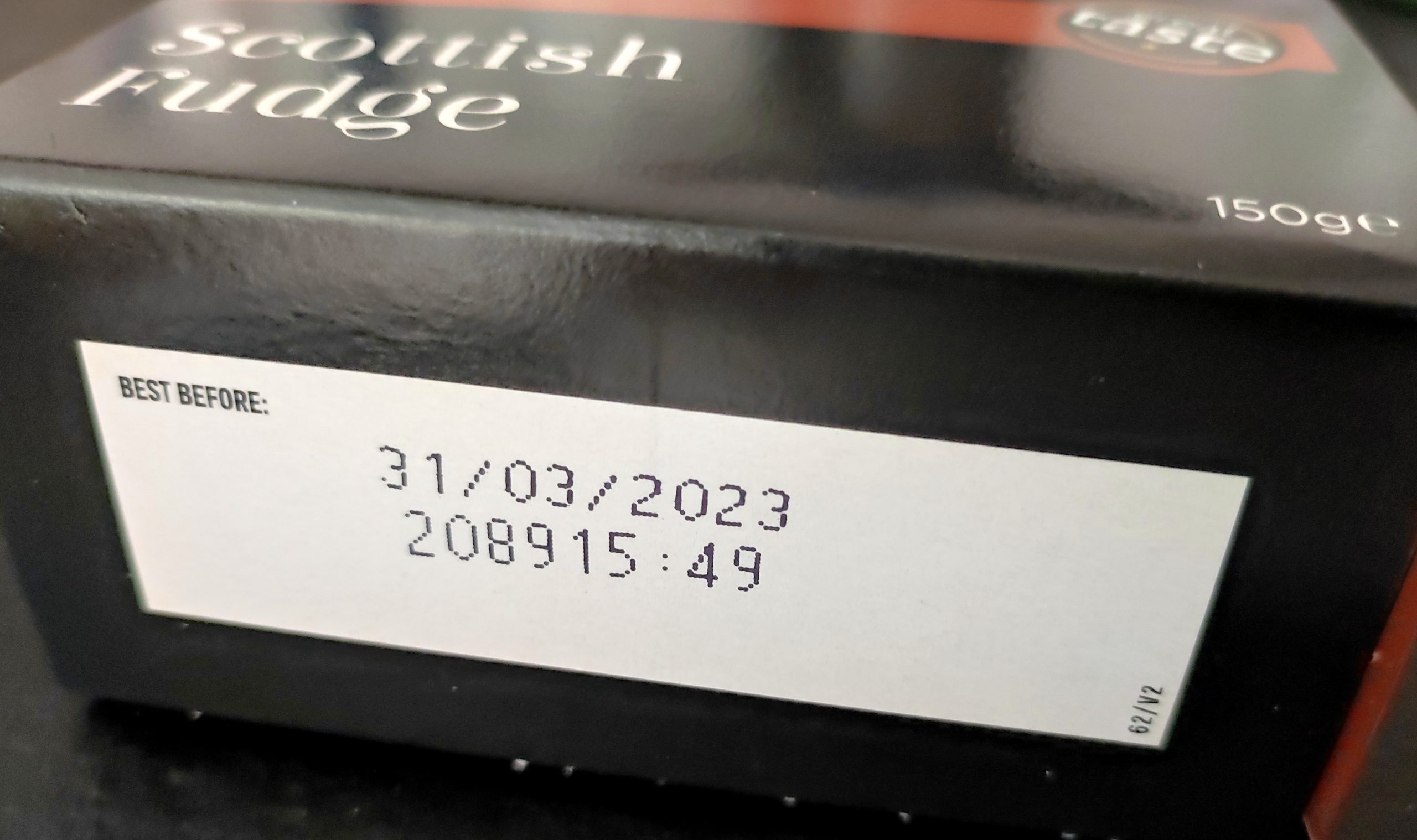 Expiration dates are gradually being phased out at UK supermarkets on a range of perishable items, allowing shoppers to make their own assessments of food quality instead. The move is said to be intended to save customers money and cut waste during a period of runaway inflation.

Morrisons was the first to take the initiative by scrapping expiration dates from 90% of its own-brand milk, encouraging shoppers to use a “sniff test” instead. Asda followed suit, removing expiration dates from almost 250 of its fresh fruit and vegetable products as of September 1. Waitrose is also eliminating best before dates on nearly 500 fresh products, including root vegetables and fruits from September, and M&S is removing them from over 300 lines of fruit and vegetable items across its stores.

In some cases, retailers are shifting to scannable codes that store staff can monitor to cull expired items.