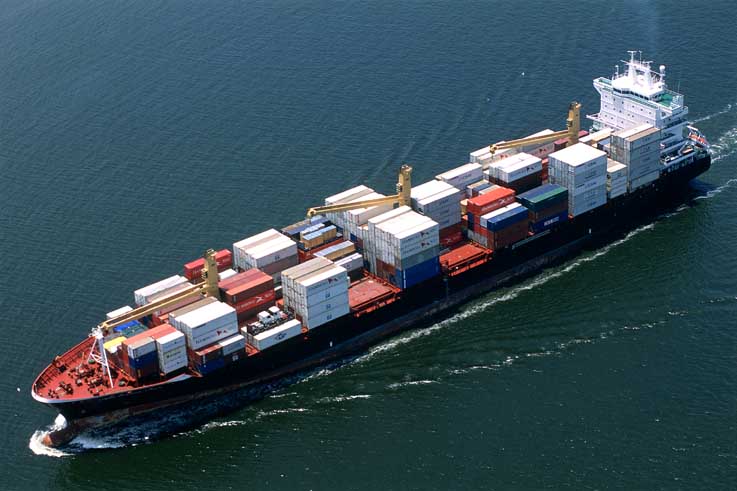 Following a tender launched in June 2016, Dunkerquoise Conhexa began managing, operating and developing the refrigerated terminal of the port of Sète to ensure the development of fruit and vegetable transportation. The recovery of fruit traffic got underway on December 10, 2017, with the arrival on the Sète wharves of the first Reefer ship of the Dutch company Seatrade coming directly from Madagascar after 14 days at sea. The Baltic Klipper vessel unloaded more than 8,000 tons of lychees destined for European customers, packaged in one container in reefers (128) and in conventional one-ton pallets (5,400).
This allowed Conhexa to officially launch the return of exotic fruit traffic to the first port of Occitanie – a fruit terminal that has all the assets to appeal to players across the sector. The temperature-controlled warehouse (+ 1 ° C to -25 ° C), costing more than €20 million, is able to handle 500,000 tons of perishable goods per year with a floor area of more than 23,000m². Located alongside the pier and boasting easy access to the water, it has the proximity of a 450m deep water dock capable of accommodating large conventional vessels and containers. In addition, this infrastructure can rely on modern and efficient tools, such as the Eurocrane container crane delivered in 2012 and a Liebher mobile crane in 2013, both funded by the Regional Public Establishment Port South of France.
The availability of its tools and infrastructure as well as the reputation and know-how of the Conhexa company have attracted importers of lychees previously used to unloading their goods at northern European ports, such as Zeebrugge and Antwerp. Stopping at a Mediterranean port like Sète not only saves four days of sailing (from Madagascar to Zeebrugge) but also saves a lot of time for the delivery of the last kilometres, especially when we consider that a large amount of the goods unloaded in the north then return to the south by road.