Add
The Thai government has announced plans to expand promotional efforts in an effort to increase fruit exports and develop the country’s international standing.
Wed 27/04/2022 by Richard Wilkinson 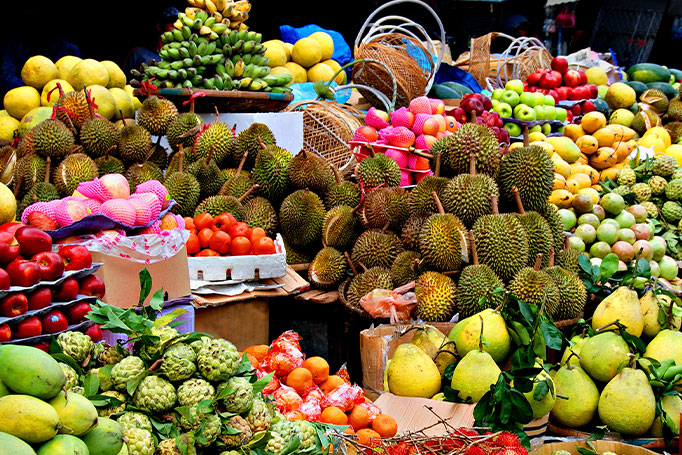 According to a report from the Bangkok Post, Phusit Ratanakul Sereroengrit, director-general of the International Trade Promotion Department (DITP), said the Commerce Ministry has vowed to promote soft power development through products with a strong Thai identity such as fruit.

The department has outlined a number of strategies to boost the exports and popularity of Thai fruits, including leveraging Thai celebrities. Rapper Danupha “Milli” Khanatheerakul was the first ever Thai to perform at the Coachella Valley Music and Arts Festival, held in California, US. She ate the popular Thai dessert, mango sticky rice, on stage at this year’s event prompting significant social media attention.

Malika Boonmeetrakool Mahasook, adviser to commerce minister Jurin Laksanawisit, said the Ministry wanted to capitalise on such trends.“The commerce minister himself has vowed to continue promoting the digital content business as a key industry to drive economic growth this year and upgrade it as a hub for the sector. He has also assigned responsible agencies to facilitate the promotion of soft power and activities on the international stage, given Thailand’s strength in unique culture, lifestyle, food, Thainess, and quality of tourism services, which are second to none in the world,” said Mahasook.