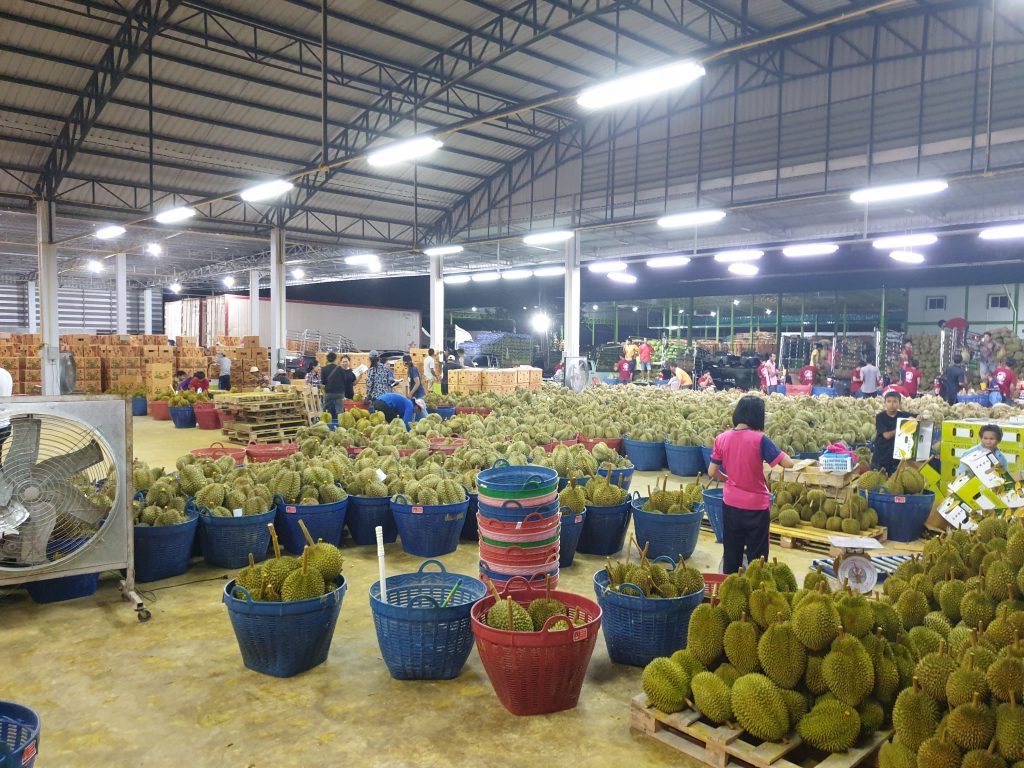 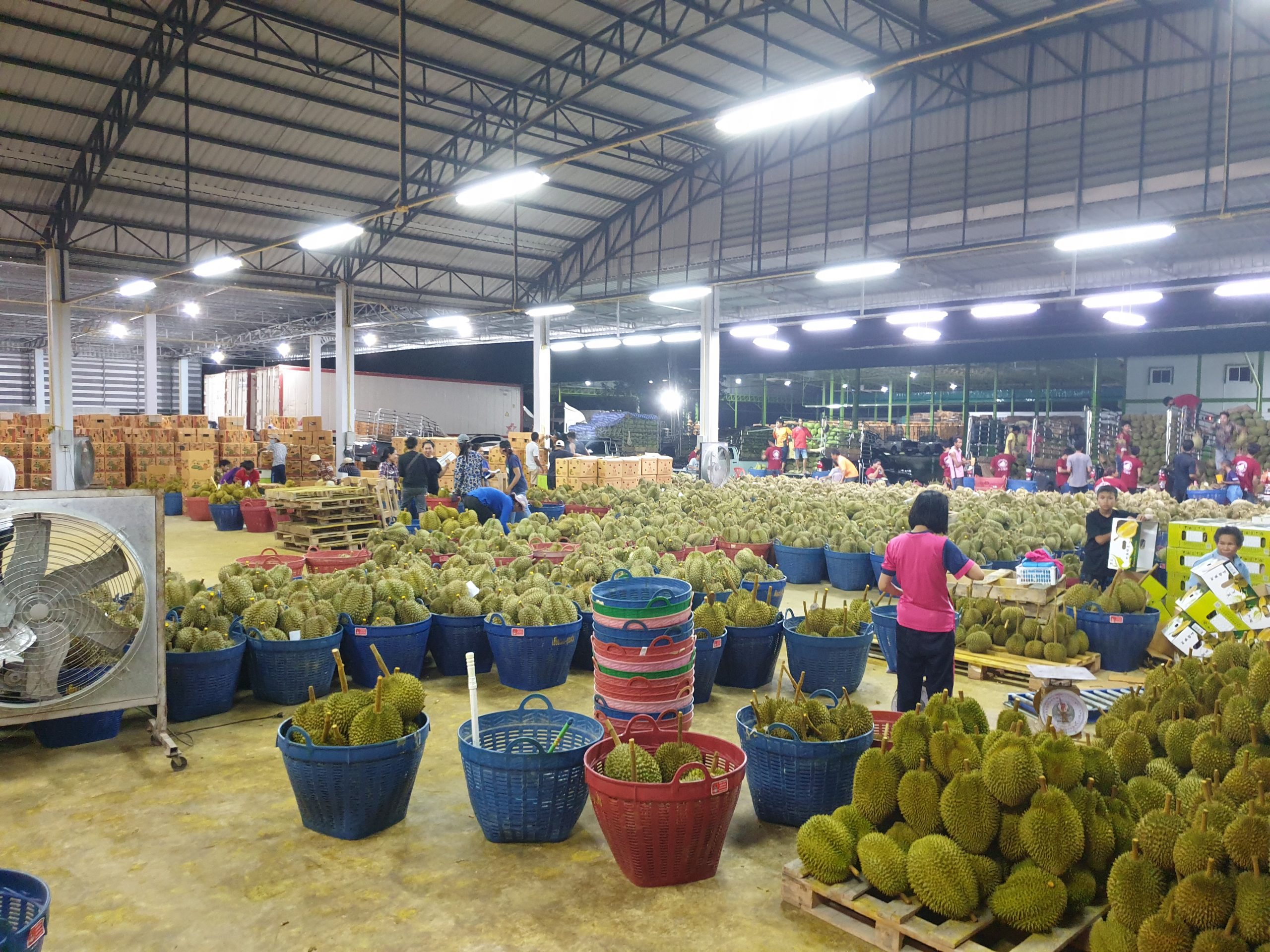 China temporarily banned imports of durian from Thailand after traces of the Covid-19 virus were found on durian packaging, prompting calls for the industry to take extra precautions. Thai durian exports to the China Mohan checkpoint in Yunnan were halted from 12-14 April, with the ban subsequently lifted.

Advisor to the Thai minister of agriculture and cooperatives Alongkorn Polabutr said that businesses must maintain strict Covid prevention measures and disinfect products in accordance with government regulations. On a visit to the major production region of Chanthaburi, Alongkorn said it was crucial exports remained uninterrupted as a number of key fruits, including durian, mangosteen and rambutan, neared the peak of their seasons.

Alongkorn also revealed plans to ramp up durian exports to China via the new China-Laos railway route following a successful trial shipment of two containers of durian and one container of coconuts in early April.