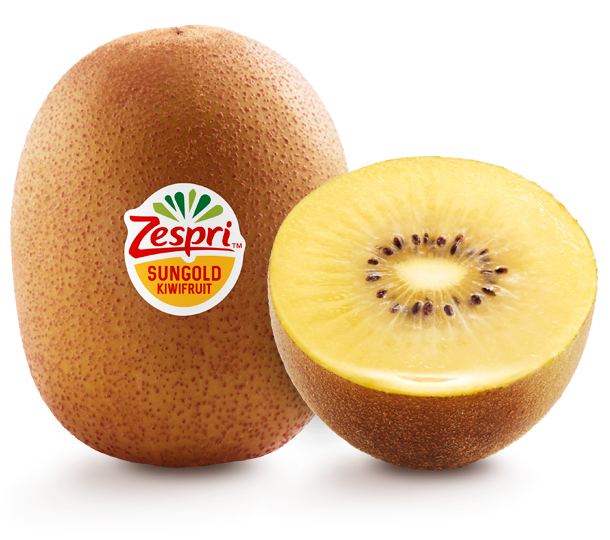 The kiwifruit, New Zealand’s most valuable horticultural export, is at the centre of tensions with China. In the mid-2010s, a kiwifruit grower smuggled a golden variety of kiwi to China, leading to vast areas of illicit orchards appearing. Since then, New Zealand has fought to protect its intellectual property. This has now led to strained ties with the country’s largest trading partner, China.

Sungold, probably New Zealand’s most valuable new variety of kiwifruit, helped save the local industry from catastrophe when orchards were attacked by PSA disease in 2010. This was when Zespri and others invested millions in research in the resistant Sungold variety. But when Sungold was spotted growing in China, an investigation identified the culprit as Haoyu Gao, who had bought a kiwifruit orchard in Opotiki, in New Zealand’s Bay of Plenty. According to court documents, he smuggled a cargo of budwood to Sichuan, where he sold female sprouts. New Zealand’s high court ordered him to pay NZ$14m in damages.

While Zespri won the courtroom battle, it was unable to control the spread of Gold3 through China, and legal action has been ineffective without the support of the Chinese government. In a recent report, Zespri wrote that the illicit cultivation area had doubled between 2019 and 2021 to more than 5,200 hectares.

The issue has now reached a critical juncture, as growers vote on whether to pursue a strategy of confrontation or cooperation with the new generation of Chinese growers.