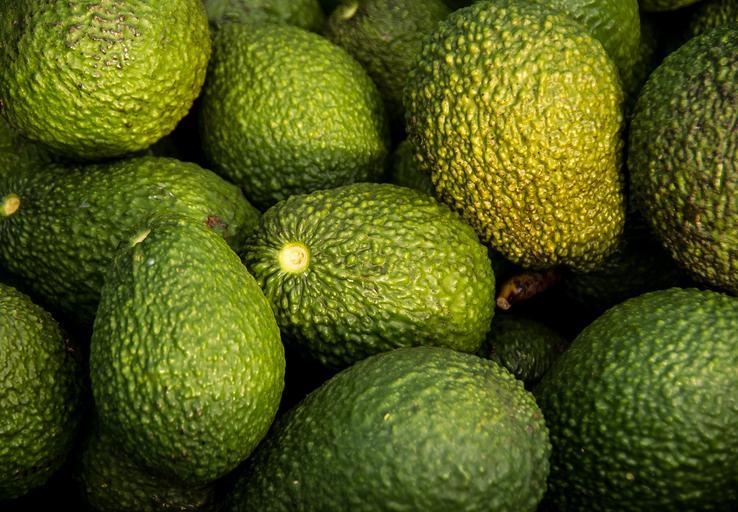 Australia’s avocado industry keeps growing, reaching record volumes in the 2019/20 campaign. According to data published by Avocados Australia, avocado production was up 2% to 87,546 tons, and worth AUS$15.9million. While domestic consumption fell slightly to $845million, exports rose by over 25% in value to $25million.

South Australia and Victoria/Tasmania recorded much-improved production figures, following sharp drops in 2018/19. Meanwhile, South Australia (2,448 tons) and Victoria/Tasmania (2,203 tons) had their best ever seasons. However, in main avocado-producing state Queensland, output was down 8% to 43,069 tons, and production in New South Wales slumped by almost 50% to 6,587 tons.

Hass remains the main avocado variety produced across Australia, representing 80% of production. The Shepard variety accounts for 17%, with other varieties making up the remaining 3% including Lamb Hass, Reed, Wurtz, Gwen, Sharwil, Fuerte, Pinkerton, Gem, and Bacon.

Australian production is projected to continue growing strongly over the next few years, with crops of at least 115,000 tons per annum expected by 2025.