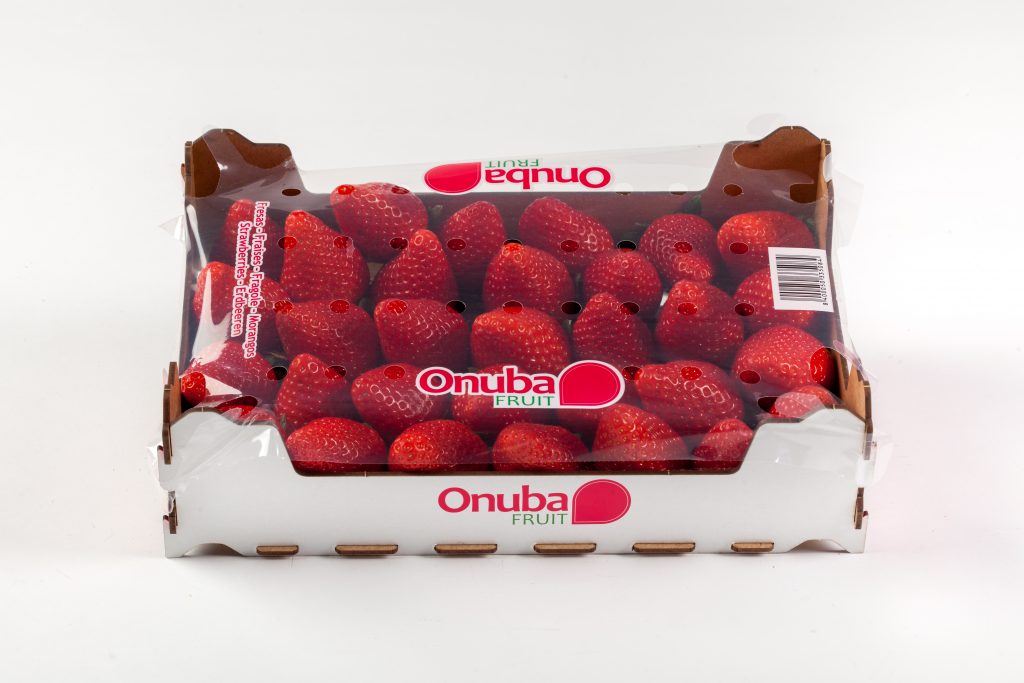 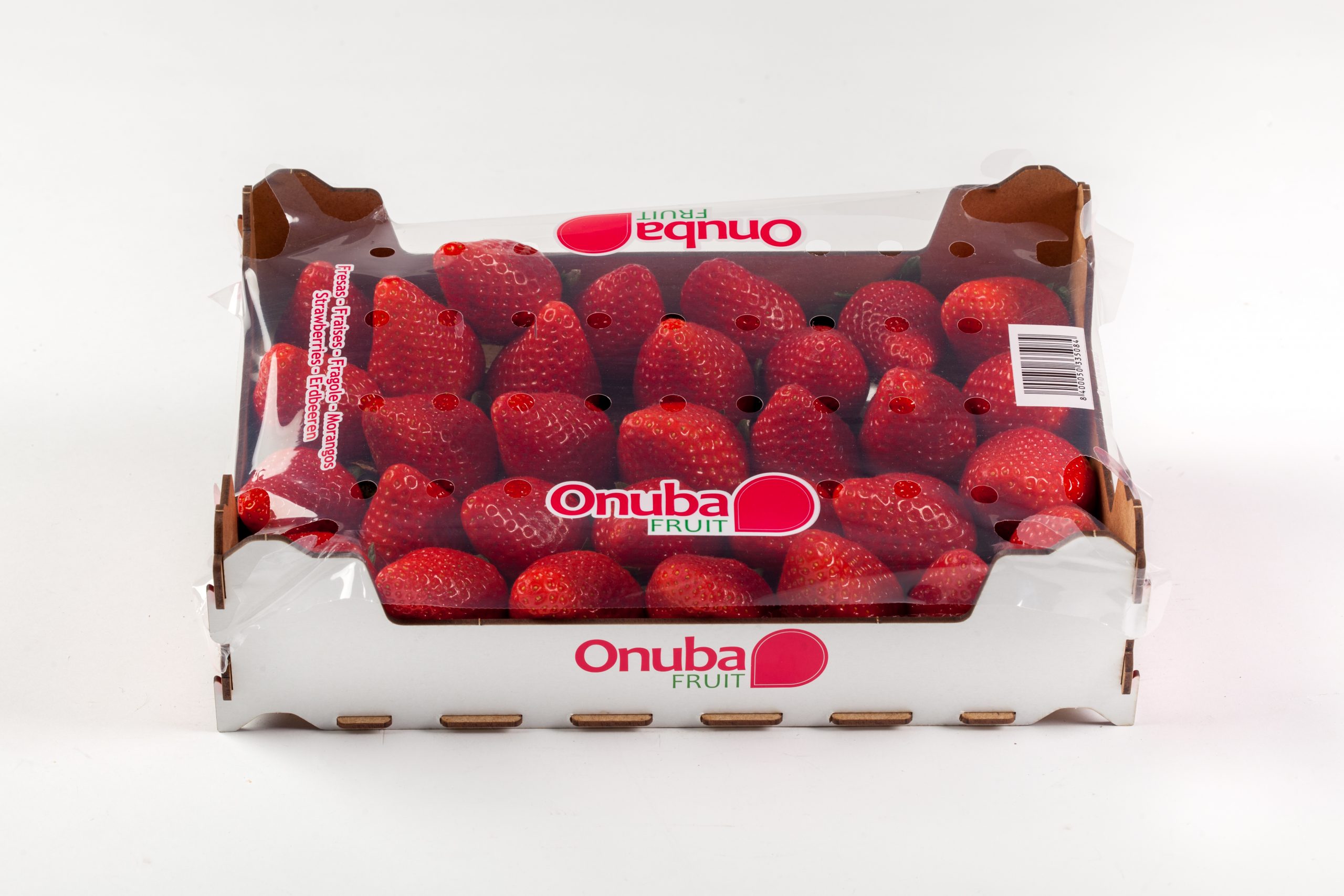 The low average prices paid to Spanish strawberry growers in the 2012/13 and 2013/14 seasons discouraged their production and led to a reduced planted surface area and an increase in production of other berries. In the three subsequent campaigns the average price recovered. In fact, in the 2016/17 campaign, the average price reached €1.18 / kg, making the strawberry once again a
very profitable crop (only the 2010/11 campaign recorded a higher average price :€1.20 / kg).
In the current 2017/18 campaign, early prices in December have not been very encouraging,
although they normalised somewhat after Christmas.
Compared with other European growing countries, Spanish strawberries are cheaper, making them highly competitive in the international market. German wholesale markets are the first destination
for the Spanish strawberry. At the start of the 2016/17 campaign, prices of standard containers of strawberries obtained higher prices than those recorded during the previous two campaigns until the second week of the month of March. Subsequently, they remained at levels similar to those of the previous two campaigns.