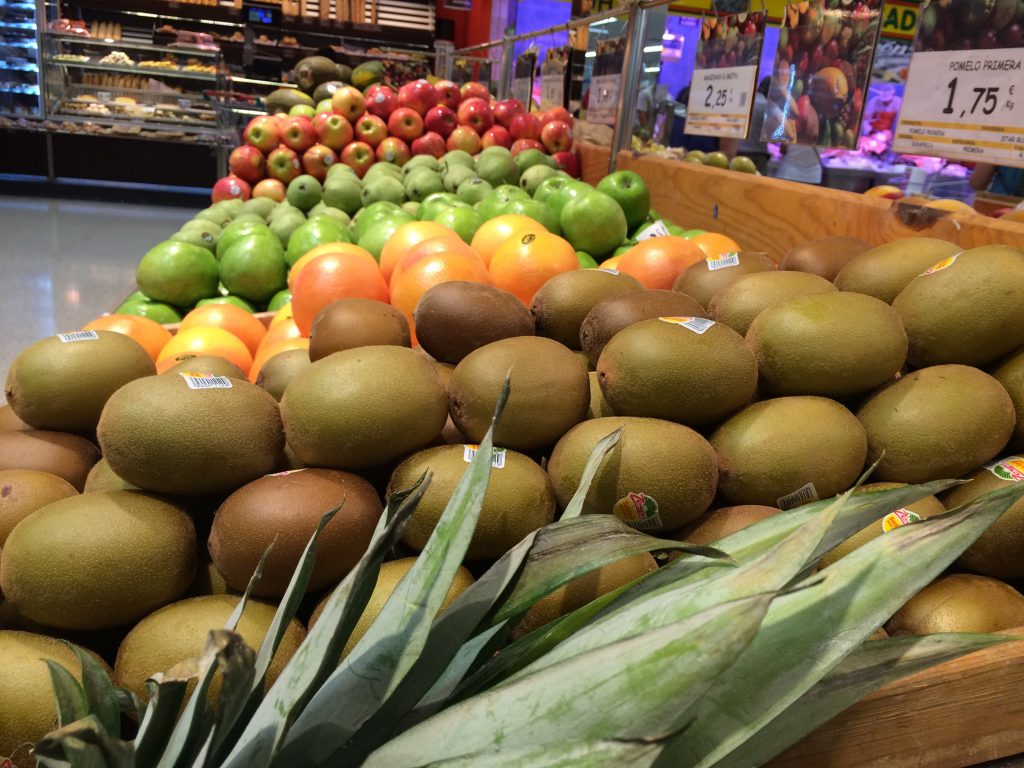 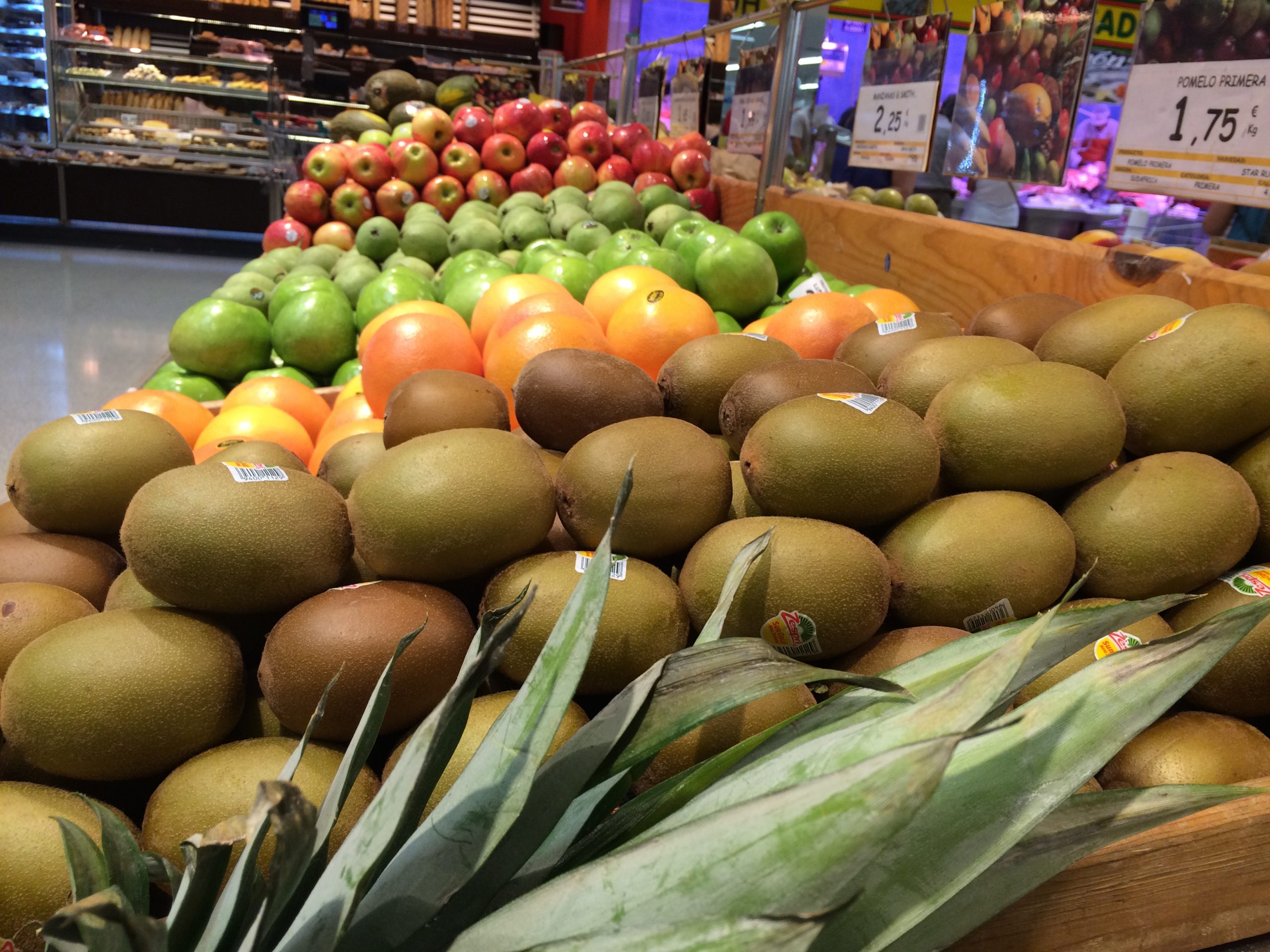 After the announcement of an agreement between the Spanish Government and the National Committee for Road Transport, retail and distribution organisations have stated that there is no longer any justified reason for continuing with the transport stoppage.

According to the Spanish Association of Distributors, Self-Services and Supermarkets (Asedas), the approved aid, which includes a subsidy of 20 cents per litre of diesel to carriers and represents a global contribution of around €1 billion, is greater than those adopted in other European countries and:

“provides guarantees in a highly complex context to tackle the short-term problems that have especially affected a key sector for the supply chain, the economy as a whole and consumers.”

These measures, together with some of those that had already been included in the Royal Decree Law approved at the beginning of the month, are aimed at promoting an economically sustainable model for the entire transport chain, as well as the viability of the different business models of a clearly atomised sector.

For this reason, the business organisations that represent the sector call for an immediate end to a strike that they consider no longer makes any sense and that, with each passing day, increases its costs in economic and employment terms for the entire chain and other sectors.

“all parts of the chain must continue working, from a collaborative model, to also improve the most structural issues in the sector.”