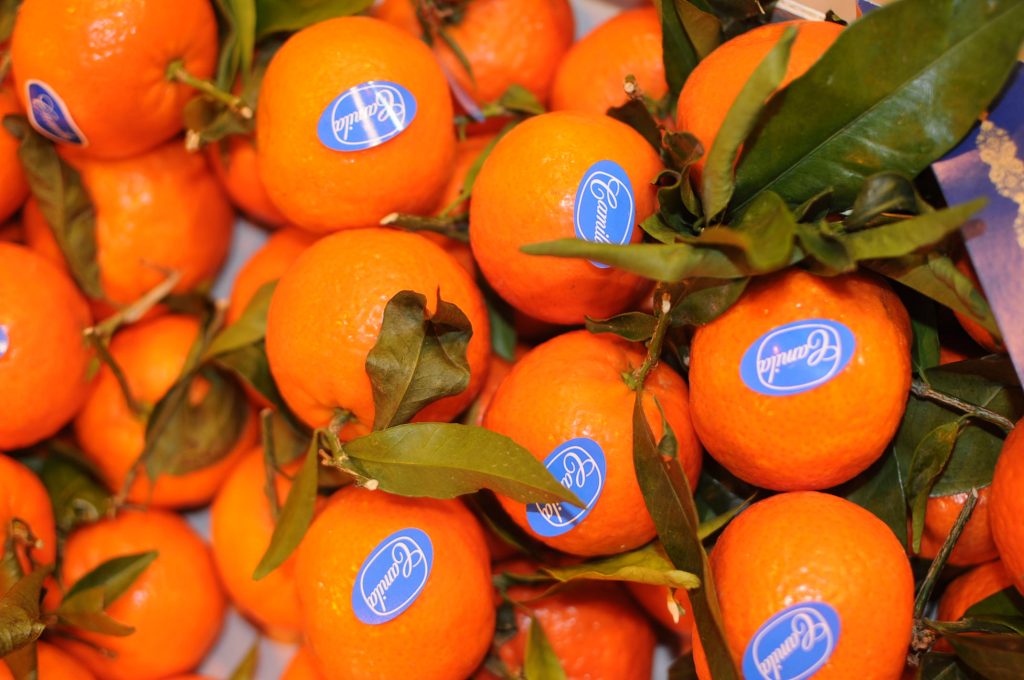 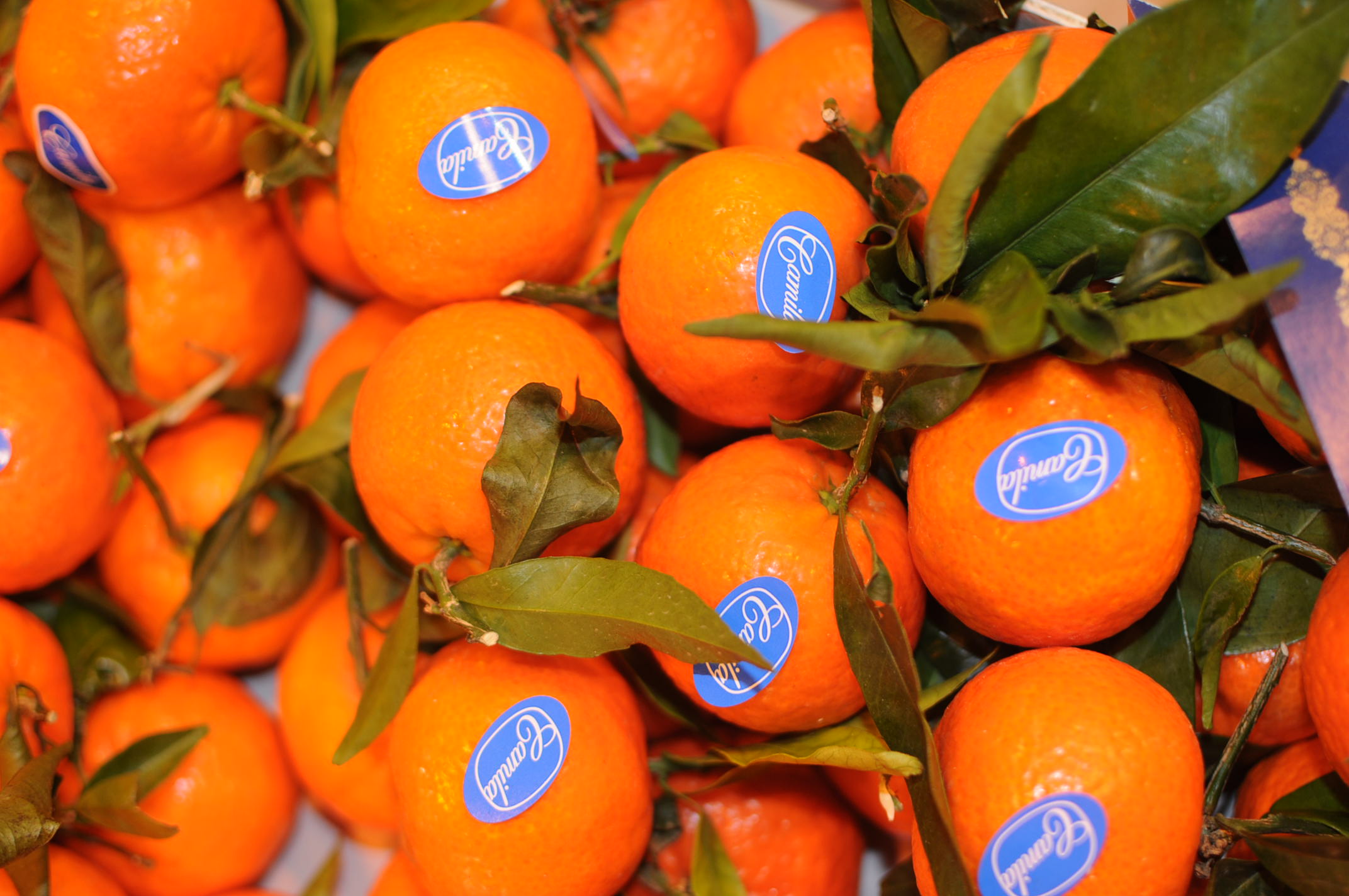 Spanish orange prices remained high throughout the 2016/17 campaign Starting in October 2016 at €0.57/kg, by August 2017 they were as high as €0.69/kg. Although average monthly prices across the campaign tended to be slightly lower than the levels seen during the 2015/16 season, they were still well above the 5-year average throughout the year. However, Spanish oranges were consistently cheaper than EU averages, which began in October 2016 at €0.63/kg and in July 2017 stood at €0.72/kg. Italian oranges were consistently more expensive than those of its Mediterranean rivals, reaching €0.99/kg in March 2017 before levelling out at €0.90/kg towards the end of the season. For the trading area as a whole, 2016/17 prices almost identically mirrored those of 2015/16.